Alaska was an amazing experience that tested me in many ways and proved extremely rewarding. Before we get into the details of my journey to the 49th state, here’s one last warm-up post with 12 odd facts you probably didn’t know about Alaska.

Nearly a hundred years ago, in 1915, Ft. Yukon recorded an official temperature of 100 degrees, according to USA Today. Believe it or not, that mark of 100 degrees ties the all-time high temperature in the state of Hawaii.

Not surprisingly, Alaska also holds the record for the lowest temperature ever observed in the U.S. That bone-chilling figure of -79.8 degrees was recorded in the mountains of northern Alaska in 1971.

What, you thought Pearl Harbor was the only major attack on U.S. soil during World War II? Then you, sir and/or madam, are misinformed! On June 6-7, 1942, the Japanese took over Attu and Kiska, two of the Aleutian Islands, and held them for months, enslaving the small number of residents. Finally, American troops arrived to take back the islands, but they had been trained in desert warfare and were woefully unprepared for the Alaskan climate. The ensuing battle lasted 15 days and resulted in 549 American deaths. More than 2,650 Japanese soldiers were killed, and the U.S. did prevail.

Interesting note: The Kiska battlefield, nearly 1400 miles west of Anchorage, remains nearly fully intact. There are probably some great stories worth digging up, for an intrepid travel writer who wants to seek them out. But the National Park Service discourages visitors, pointing out that there are likely bombs and ammunition that never detonated still buried in the tundra. 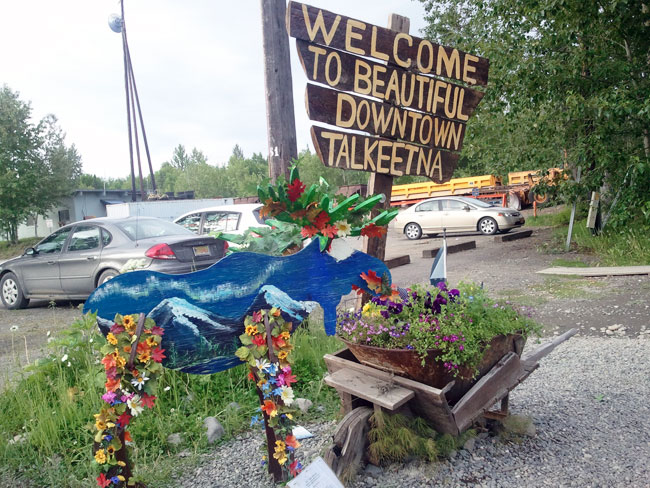 3 ‘Northern Exposure’ was reportedly inspired by the town of Talkeetna.

The popular ‘90s drama ‘Northern Exposure’ was set in the fictional town of Cicely, which was widely believed to be based on Talkeetna, a town north of Anchorage on the railroad line. I visited there during my trip and will be filing a report about what life is really like in Talkeetna, whose entire downtown is listed on the National Register of Historic Places. Many climbers tackling Mt. McKinley make Talkeetna their homebase, and it has a laid-back, hippie kind of vibe.

4 Three other states have fewer residents than Alaska.

5 Alaska is showcased in some of the best reality tv shows.

My favorite is ‘Flying Wild Alaska,’ which documents the day to day affairs of Era, an in-state airline that transports travelers from one tiny town to another on bush planes. It’s fun following the antics of the Tweto family, which runs the airline. Other favorites include ‘Alaska State Troopers,’ which is like Cops only with fewer rednecks in wife beaters, and ‘Alaska: The Last Frontier,’ which follows singer Jewel’s dad as he hunts for food and tries to survive the rough winter in an isolated part of the state. Bristol Palin apparently has a new reality show as well, but we’re not even gonna go there. 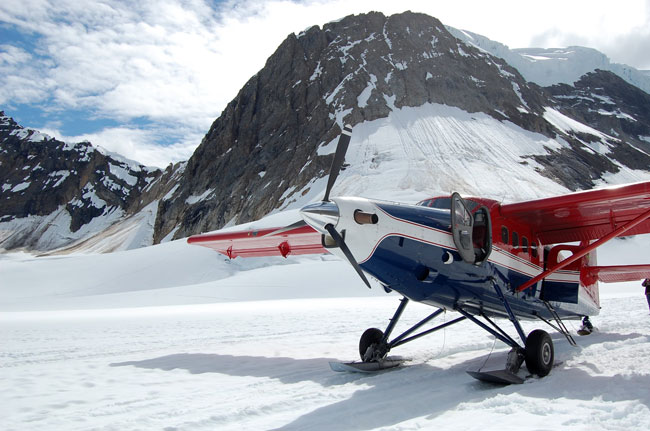 6 Most of Alaska is inaccessible by car.

This even includes the state capitol, Juneau, which can only be reached by boat or plane. At least 75% of the state is unreachable by car. That’s where the bush planes and snow machines come in! The main roads in Alaska are highways 1, 2, and 3, which loop north from Anchorage past Denali National Park and up to Fairbanks, and back down again, through Anchorage and down the Kenai Peninsula. Because many of these highways are only two lanes, there’s a law requiring drivers to pull over if at least five vehicles are behind them, to allow the faster traffic to pass.

7 Yes, there are polar bears in Alaska, but you have to go way north to see them.


Maps issued by the Alaska Department of Fish & Game show that polar bears are only found along the very northern shores of the state, and the northwestern side down as far as Nome. You won’t see any while taking a cruise to Alaska or during a routine visit to Anchorage – unless you stop at the zoo, which has polar bears on the premises and boasts about them regularly.

8 You probably know athletes and musicians from Alaska.


These days, former governor Sarah Palin may be the most famous Alaskan, but you’ll probably recognize some other names from the worlds of pop culture and sports who were born there. Before Palin, singer Jewel might have been the most widely-known Alaskan. Other musicians based in the 49th state include indie bands Portugal the Man and the Builders & the Butchers.

Famous athletes born in Alaska include the NHL’s Scott Gomez, the NBA’s Carlos Boozer, MLB’s Curt Schilling, and the NFL’s Steve Smith. Check out a more thorough rundown of Alaskans, including historical and political figures, here.

Palin, by the way, wasn’t even born in Alaska. She was born in Idaho. 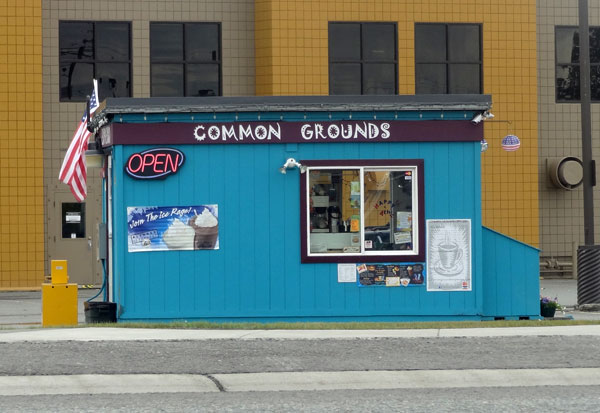 9 Anchorage has more espresso stands per capita than any city in the U.S.

This doesn’t surprise me after spending some time there. These little roadside stands are all over the state and are especially prominent in its largest city. I always feel for the poor saps working in them, though, confined to such a tiny space all day long. At least they have plenty of caffeine to keep them going.

10 The most powerful earthquake in North American recorded history took place in Alaska.

At 5:36 pm on March 27, 1964, a huge earthquake measuring 9.2 on the Richter scale took place in Prince William Sound. It lasted more than four minutes and produced more than 10,000 aftershocks in the ensuing days. Approximately 130 people died from the resulting tsunamis in Alaska, Oregon and California. Anchorage was severely damaged, and some communities southeast of the city saw the land drop by up to eight feet. 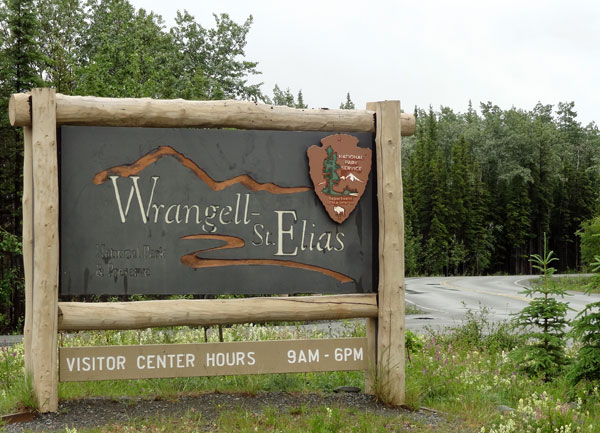 The largest national park in America is not Yellowstone, Death Valley or the Grand Canyon, but rather Wrangell-St. Elias National Park and Preserve in southeastern Alaska. Wrangell-St. Elias occupies more than 13 million acres along the Canadian border and contains more than half of the 15 tallest peaks on U.S. soil. Overall, Alaska is tied with California as the states with the most national parks (eight.)

12 Mosquitoes are the official state bird.

Not really, but that’s a joke I kept hearing, and it sure was accurate. I had to slather heavy-duty insect repellant over every inch of exposed skin, even my face, to keep the biting bugs at bay. Their fragile bodies kept coming at me, even in a driving rain. The repellant did work in the end. I wound up with just a handful of small bites – a much better result than when I visited the Everglades.