I’ve been traveling – and writing about it – almost nonstop since the ’00s. My goal on the blog is to bring you the photos and stories behind these fascinating places and to show that travel doesn’t have to be super expensive. You can go just about anywhere in the world on an average-sized budget if you really want to!

I aim to uncover the most offbeat and most unforgettable destinations around. That means I cover everything from the beautiful landscapes of Iceland to the Toilet Seat Museum (yes, that’s a real place!)

Founder and author Scott Shetler is an experienced journalist and Seattle-based writer who has been featured in the Washington Post, Culture Trip, Viator, Rova magazine, Yahoo, Eagle Creek Travel Blog, Matador Travel, and many other sites. Scott has been interviewed as a travel expert by Travel + Leisure magazine, Britain’s BBC Radio, and Canada’s CTV, and his photography has been featured on the Travel Channel.

Aside from a small number of ads, the writing and photography on this site are 100% original. Unlike other travel blogs, I only write about places that I’ve visited personally. Besides travel, I’m way into music (Sigur Ros!), hiking, wildlife, outdoor adventure, food, LGBT issues, and history, so you’ll see elements of those topics sprinkled into my writing.

Hopefully by reading, you’ll be inspired to move beyond your comfort zone and take that first step toward a brand new travel adventure!

Quirky Travel Guy is one of the longest-running travel blogs. The site debuted in January 2011 and has built up a dedicated readership of folks interested in the site’s fun, offbeat spin on travel. The blog is promoted regularly on Twitter, Facebook, Instagram, Pinterest and various other social networks.

For advertising inquiries, such as sponsored posts, contact Scott via email at scott (at) quirkytravelguy.com or see this page.

As of July 2022, Quirky Travel Guy receives more than 200,000 page views per month. The majority of Quirky Travel Guy‘s audience is from the United States and Canada, followed by the U.K., Mexico, Australia, Germany, France, Netherlands, South Africa, and several other European countries. My audience is generally between the age of 25-45, with an even male-female split and a sizable LGBT readership.

Quirky Travel Guy is always willing to consider sponsored trips to destinations that complement the theme of the site. I cover everything from national parks to urban adventures to small-town life, taking a special interest in fun and offbeat attractions around the world.

I will write honestly about your destination and do my best to put a fun spin on the biggest attractions and to seek out cool places that my readers would be interested in, which are often under-the-radar spots.

Cruising Through the Streets of Havana in a 1956 Chevy Convertible

Going Back in Time in Vigan City, Philippines

Polebridge, Montana: The American Town With No Electricity

Joining the Sourtoe Cocktail Club in the Yukon

The Icelandic Museum of Sorcery & Witchcraft

Where did you grow up?

I was born into Amish royalty. I was raised outside Pittsburgh, one of the most underrated cities in the country. Then I spent several years in Chicago before moving on to the Pacific Northwest and settling in Seattle.

Where have you traveled?

I first got the travel bug on a four-month van trip through 46 states. I eventually visited all 50 states, six Canadian provinces, and eight Mexican states.

In recent years, I’ve added several international destinations to my list, including Cuba, Iceland, France, Belgium, the Philippines and the Dominican Republic. In the summer of 2018, I embarked on a nine-country tour through central and southern Africa. Click “Destinations” on the top menu for more.

There are so many. Iceland was incredible for its scenery. Cuba felt like a journey back in time with its old cars and refreshingly slow pace of life. Dawson City, Yukon was a fun town with a hippie-ish vibe during the summer.

I’m totally in love with Mexico City, which feels like my second home. And, of course, nothing was better than seeing African safari animals in Tanzania, South Africa, and Botswana.

In the U.S., I’m a big fan of national parks. Death Valley was surprisingly awesome. Camping on a remote island in Dry Tortugas was a great life experience. Glacier National Park might be my favorite because of its mountain scenery, hikes, and wildlife. New Orleans, San Diego, Los Angeles, Chicago, and Denver are among my favorite cities.

Do you travel by yourself?

Absolutely! Quite often I’m on my own. Other times, a friend will join me for an adventure. I traveled with my ex for a couple years. And occasionally I go with a group of travel writers on a press trip. Every journey is completely different, and that’s part of the fun!

Solo travel comes with some challenges, but sometimes traveling on your own makes it easier to connect with locals.

Where else have you been published?

I spent several years writing about pop music (woohoo!) and interviewing artists like Ed Sheeran and Jason Derulo for Popcrush, AXS, and Examiner. As a travel writer, I’ve been published on Matador, AOL Travel, Connect Magazine, and EagleCreek.com, among many others. I’ve been blogging on the site since 2011, back when there were only a handful of legit travel bloggers on the internet. 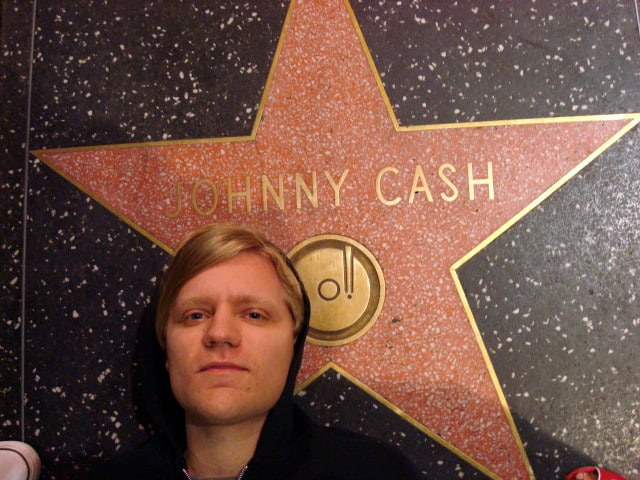 I am a Seattle freelance writer available for writing or blogging opportunities, so drop me a line if you have a project I may be able to help with. I run a handful of other niche sites, including Tennis Universe, a website that features tennis news and reviews of ball shooters, tennis rackets and more. 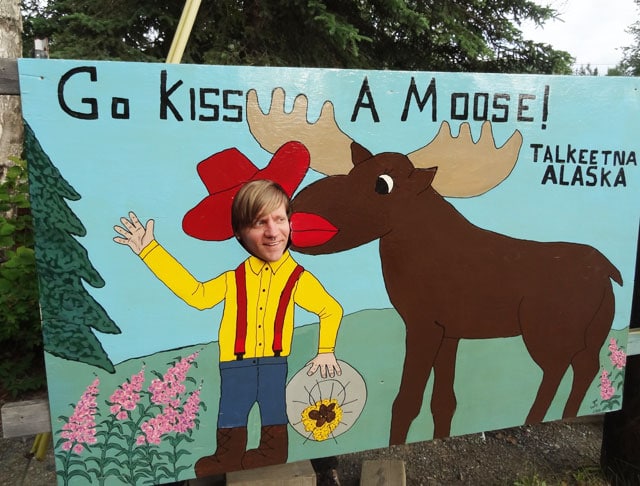 Thanks for reading! Subscribe to the Quirky Newsletter here.

I love hearing from folks who have enjoyed a story, or who have suggestions for where I might take my next trip. To email me with random comments or inquiries regarding advertising or press trips, drop me a line at scott (at) quirkytravelguy.com. Happy travels!

19 thoughts on “About Quirky Travel Guy”