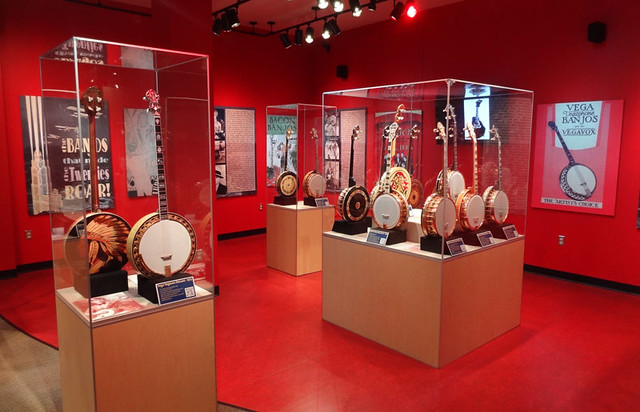 When I heard there was a museum in Oklahoma City dedicated to the banjo, my decision to visit was a no-brainer. Besides my love of quirky attractions, I’ve always considered the banjo one of the most underrated instruments in music, as demonstrated not just in bluegrass and country music but also in the revival of rootsy rock by current bands like the Avett Brothers and Mumford & Sons. Another contemporary artist who provides unbelievable finger plucking is Bela Fleck, whom I first heard when he guested on some Dave Matthews Band songs in concert. 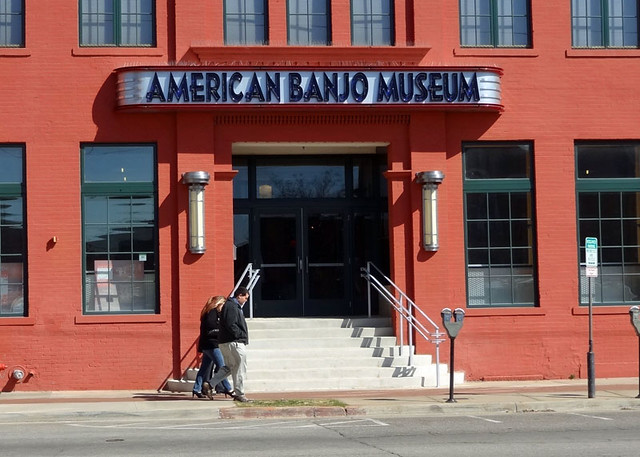 The museum opens with a display of the banjo in popular culture, from Pete Seeger and Earl Scruggs to Kermit the Frog. Don’t try to hate on “Rainbow Connection ” – that’s one of the great banjo songs of all-time! 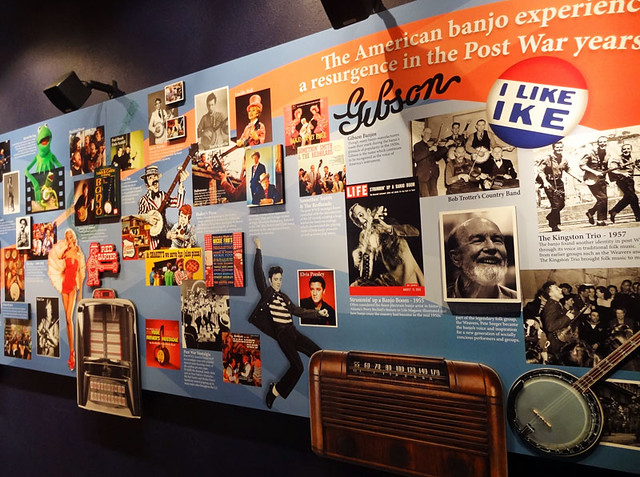 The museum has a photo gallery of famous banjo players. I’ve always heard comedian Steve Martin is a jerk, but he’s quite the banjo player and has been winning Grammy Awards in recent years. 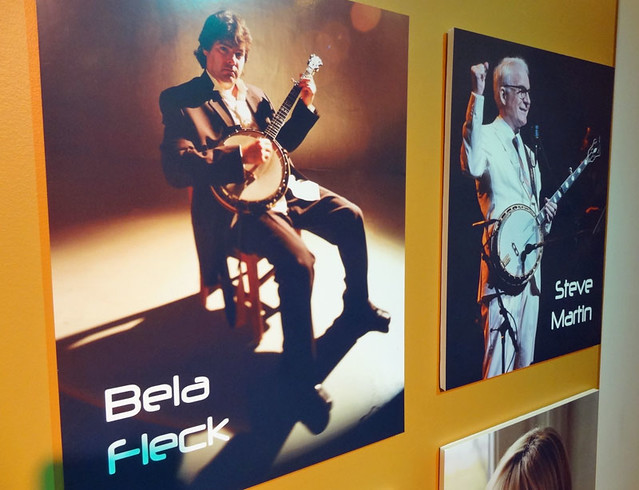 This special double scroll peghead banjo comes from the 1840s. It’s extremely rare, as few banjos made before the Civil War have survived and remain on display anywhere in the world. 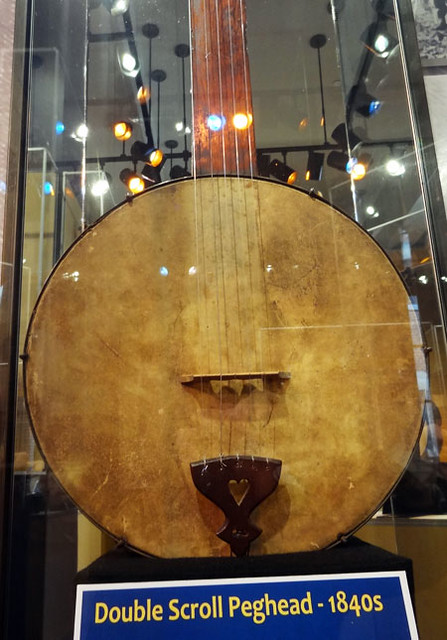 Visitors will see dozens and dozens of banjos from the past 150 years here across two floors, with a special section for the National Four-String Banjo Hall of Fame. 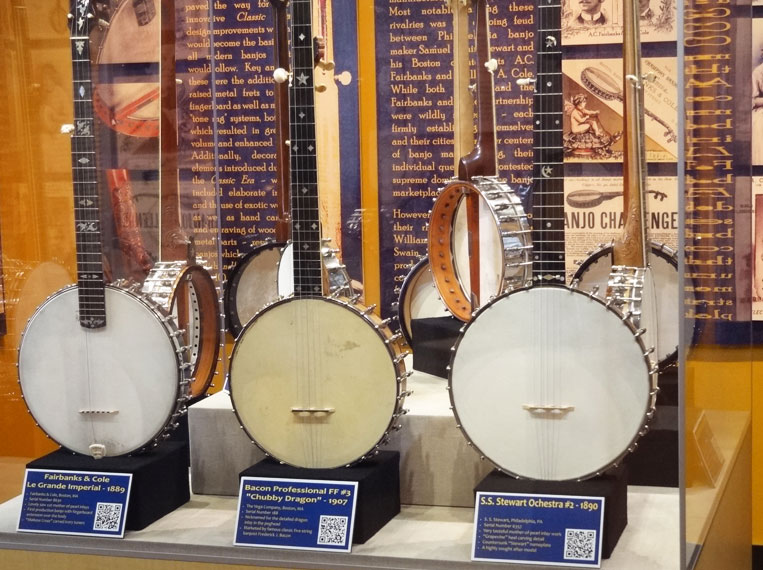 There’s a short video presentation showing the banjo in Hollywood films over the years, from Deliverance to Babes on Broadway, a 1942 movie featuring the unfortunate sight of Mickey Rooney in blackface with a banjo. 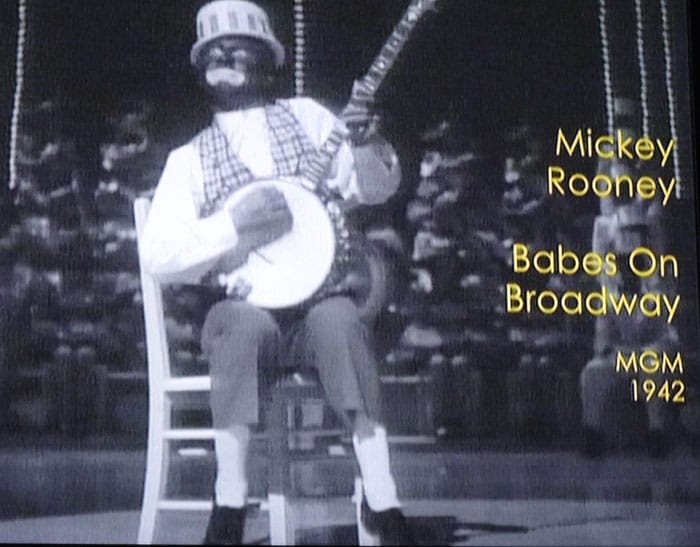 While the dozens of banjos on display will impress fans of the instrument, one thing the American Banjo Museum could do to improve its collection is add some other artifacts. Folks who are not banjo fans but still like quirky museums would probably appreciate more displays like this dress once worn by Georgette Twain, “The Queen of the Banjo.” 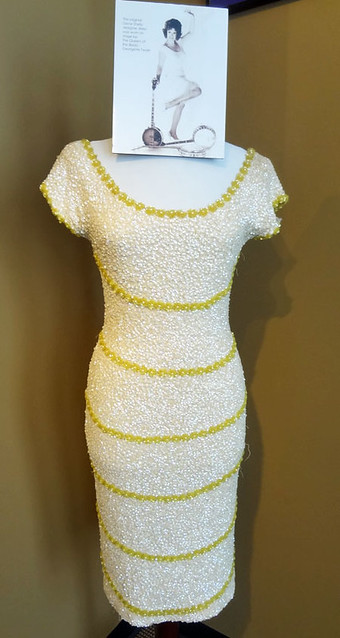 This is also cool – a banjo autographed by President Franklin Roosevelt. It belonged to Atlanta banjoist Perry Bechtel, who had performed for FDR back when he was in the White House. Bechtel died in 1982 and the signed banjo cover was discovered among his belongings in 2008.

READ NEXT
Minor triumphs in the Montana outdoors: My first fly fishing experience 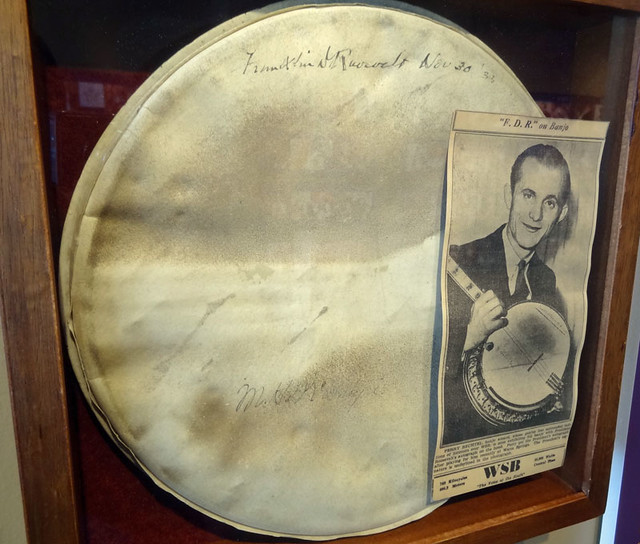 Would you visit the American Banjo Museum?

Note: My road trip to Kansas and Oklahoma was made possible by carrentals.co.uk, a car hire comparison search engine. Don’t be misled by its URL – the search engine works for U.S.-based rentals in addition to those in Europe and around the world.