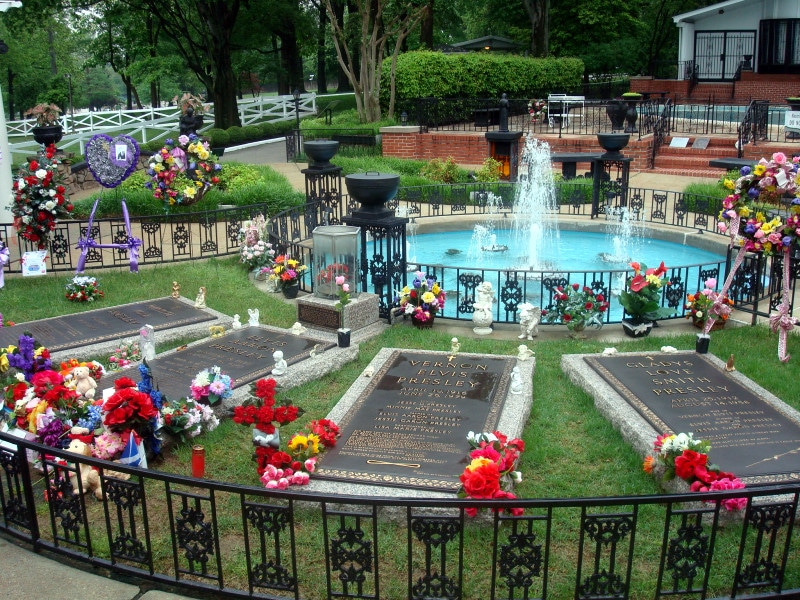 Every year I look forward to National Geographic Traveler’s list of must-see places, otherwise known as “Best of the World,” more out of curiosity than a pressing need for travel ideas (I have enough of those to last a lifetime).

To me, the big name on the list is Memphis. The magazine praises its grassroots projects, sustainable restaurants, and emerging biking scene, while also mentioning Graceland and the National Civil Rights Museum, built around the former hotel where Martin Luther King Jr. was assassinated.

Memphis boasts numerous other music and historic attractions, including Sun Studio and the Stax Museum of American Soul Music. I have to concur with the selection of Memphis as one of the must-see places for 2013.

The other three American selections were St. Augustine, Florida, the Hudson Valley in New York, and Montana’s Missouri River Breaks area. I’m not so sure about St. Augustine. Of all the places I’d want to go in Florida, that one doesn’t rank anywhere near the top. But that could be because of that long-ago trip I made at age 18 when I didn’t appreciate the history and culture there… 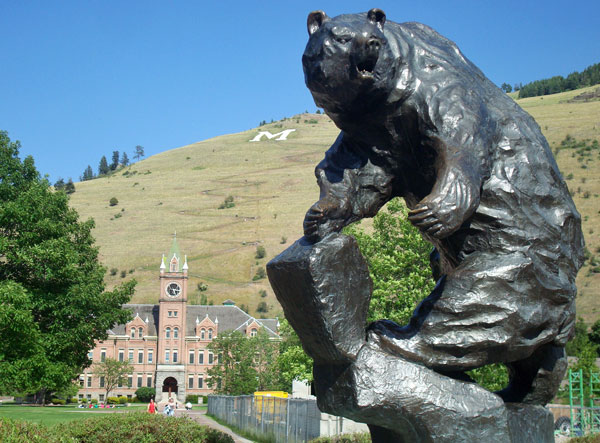 Montana remains one of my favorite states.

I haven’t yet been the Hudson Valley but it’s on my list the next time I make a big northeastern road trip. And I’m always excited to see Montana. Most of my experience with the state came in Yellowstone and the university town of Missoula. But there’s lots more to see – Ayngelina from Bacon is Magic recently posted a great series of articles on Montana.

The two Canadian picks were Cape Breton, Nova Scotia (also on my list when I do that northeastern trip) and the Great Bear Rainforest, a strip of land in British Columbia that is home to the rare white spirit bear. The magazine urges visitors to see the latter spot now, before the possible construction of an oil pipeline in the next year or two.

Among the international destinations on Nat Geo Traveler’s list are Kyoto in Japan, Uganda, Quito in Ecuador and the Caribbean island of Grenada. I can’t argue too much with any of these picks! See the magazine’s complete “best of the world 2013” list here.

What 2013 travel adventure are you most looking forward to?