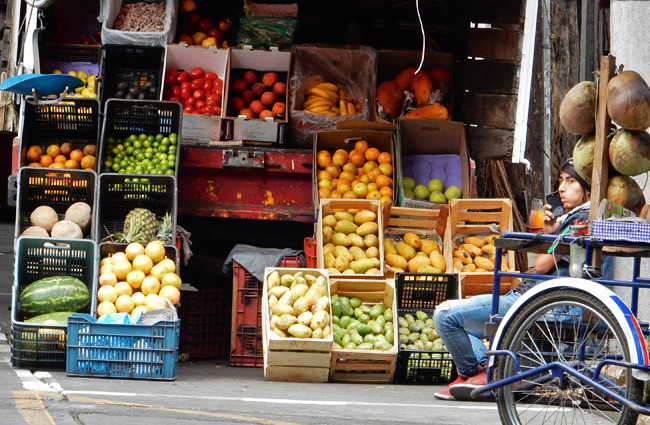 After years of sporadic traveling whenever it fit my schedule and budget, 2017 is the year I become a true digital nomad. With that in mind, it is time to announce that I will be making my winter residence in… Mexico City!

I spent a single day in Mexico City this summer on my way to Cuba, and that was enough to convince me to go back for a much longer period of time. That, plus the fact that I have always loved Mexican culture and food, and I always jump at a chance to visit Spanish-speaking countries.

I’ll be in DF (that stands for Distrito Federal, which is Mexico’s version of the District of Columbia) starting in early January. I expect to stay there for 2-3 months, but that is entirely subject to change depending how things go. I have only one month’s lodging set up so far and no return flight booked. I could decide to leave the city after a month and head to Puerto Rico. Or, I could fall in love with Mexico City and never come back at all… 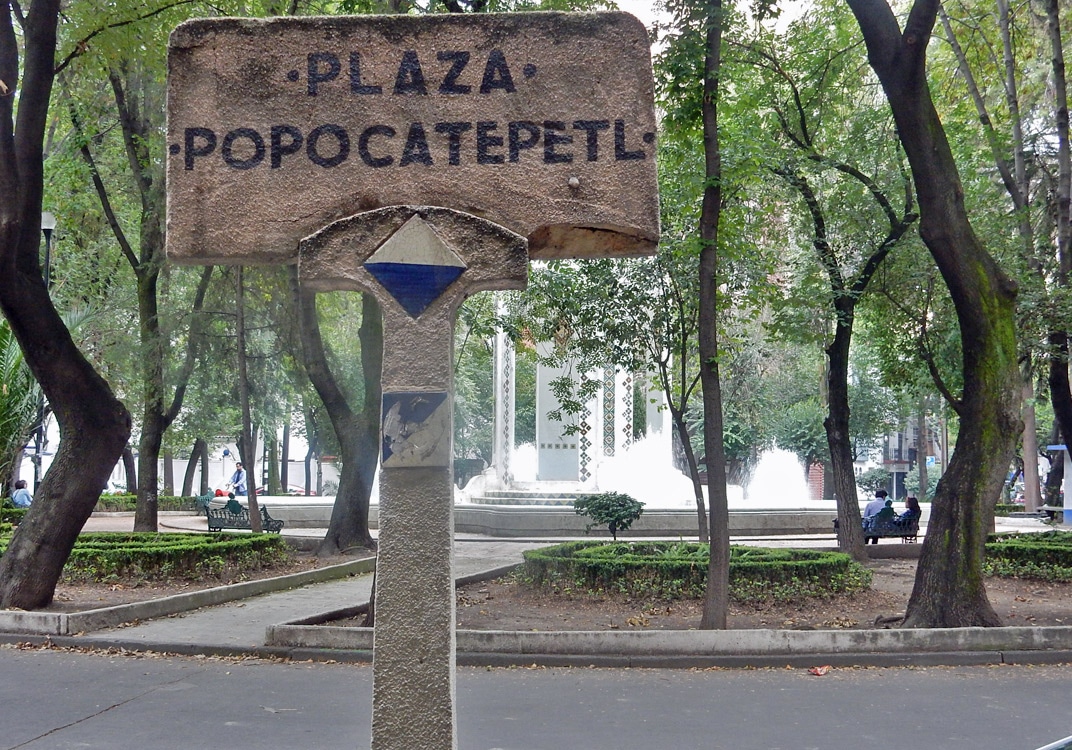 I don’t know anybody in Mexico City, but between Meetup, various social apps, and my Airbnb hosts, I’m sure I’ll be alright. What do I plan to do in Mexico City? Well, I have to keep working and writing, but in my free time I want to experience the city, see nearby ruins and small towns.

I’ll be staying in the Condesa neighborhood, which is in the trendy, Americanized part of town. Think nice restaurants, dog parks, and cupcake and gelato shops. Don’t worry, I will definitely be visiting the more authentically Mexican neighborhoods as well. But since this is my first period of extended overseas living, I want to ease into it by starting off in a familiar-feeling neighborhood that reminds me of parts of Chicago.

I’m very excited about the move, I’ll be going old-school on this trip, keeping a blog journal almost daily. Stay tuned to the site as this new adventure unfolds!