I had planned to do a photo essay showing Austin’s weirdness. “Keep Austin weird” is the popular local slogan, after all. But in looking over my photos, I realized that about half were weird and half were totally normal. Some, of the capitol building and the University of Texas, are a lot more scenic than weird.

And I think that’s a more accurate depiction of the city. It’s kinda weird, but it also has a traditional quality to it. So it’s necessary to show both. We’ve already covered the bridge bats of Austin and the Alamo Theater, which both lean towards the weird end of the spectrum. Now here are some more sights from the capital city of Texas.

If you’re offering reliable auto service, I suppose the Lemon Detective is an appropriate mascot. 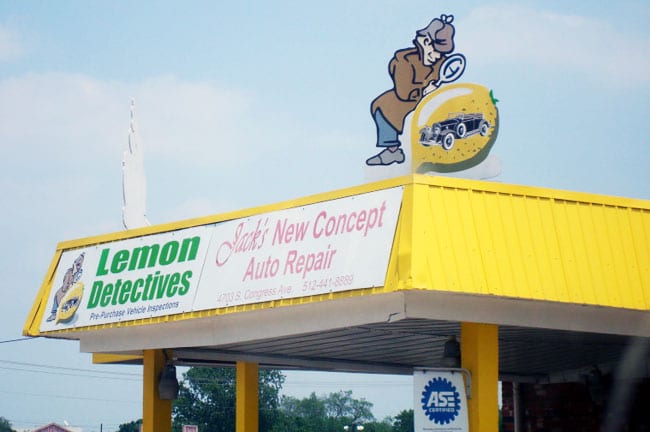 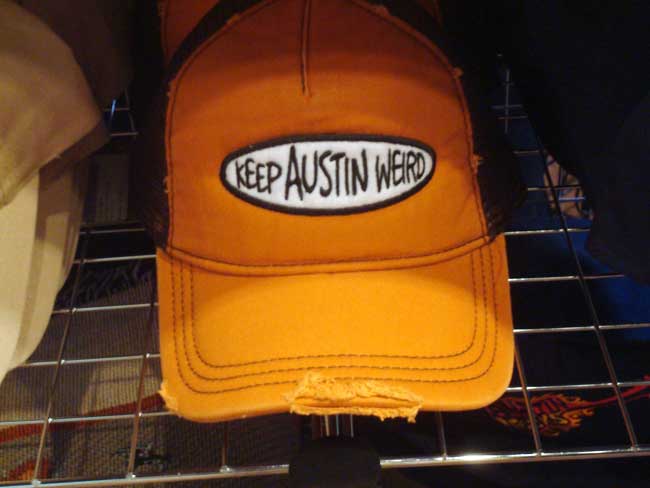 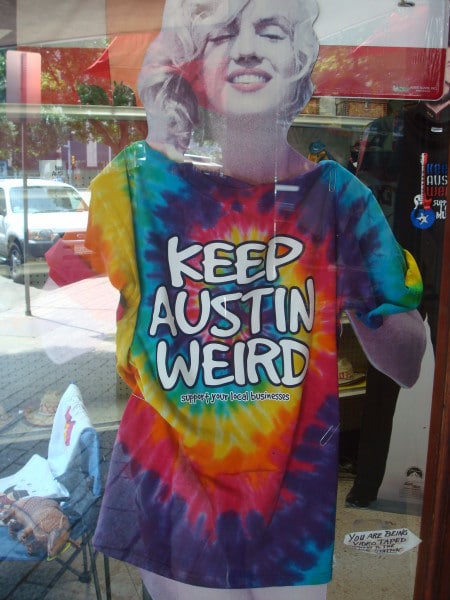 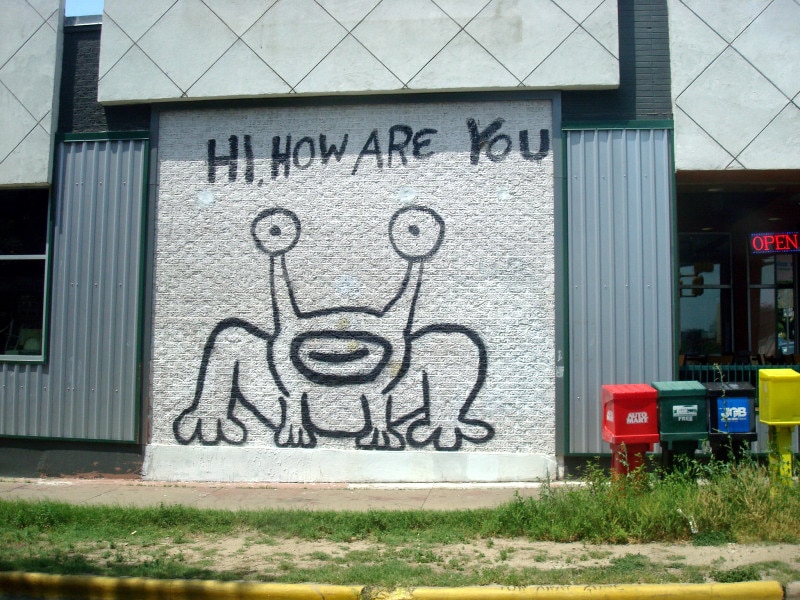 A shot of some of the many, many bars in downtown Austin. The Jackalope had an alternative, indie kind of vibe. 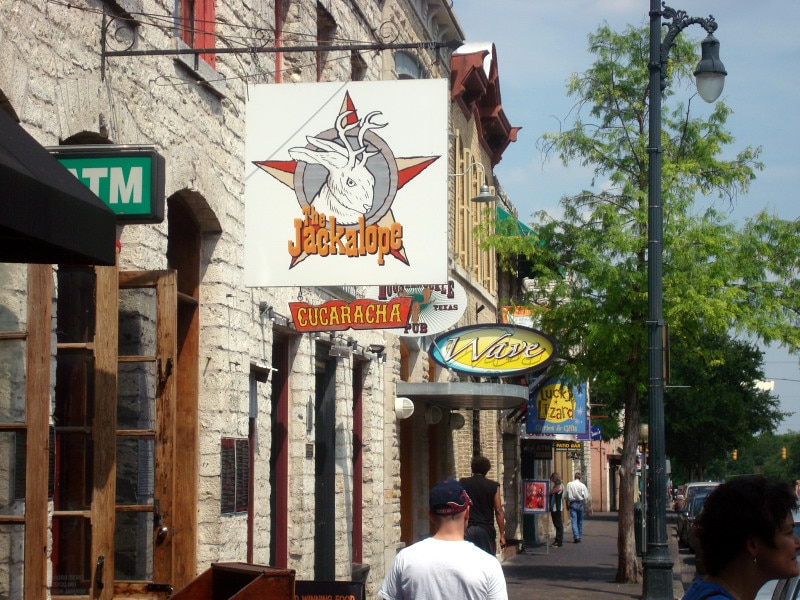 The employees at this bar couldn’t be bothered to write the specials on both sides. That is just too much work! 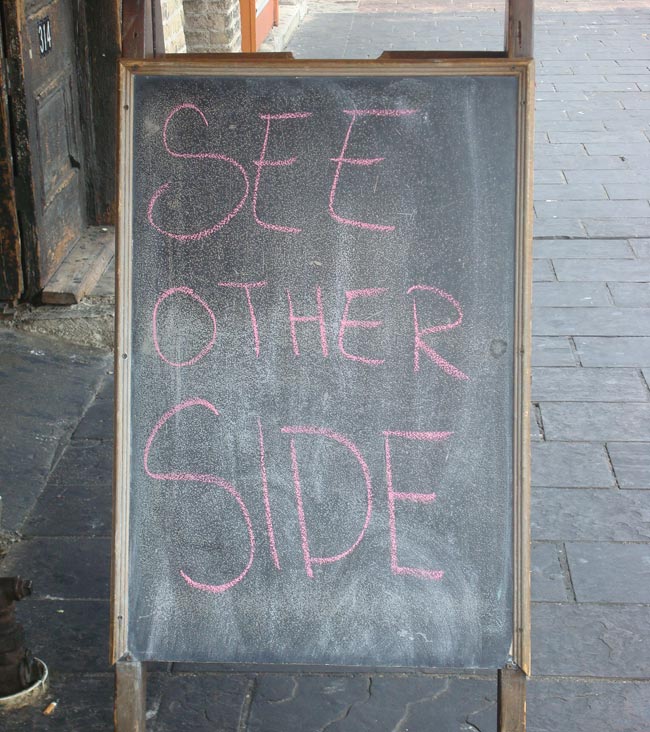 Emo’s is one of the most famous music venues in the city. 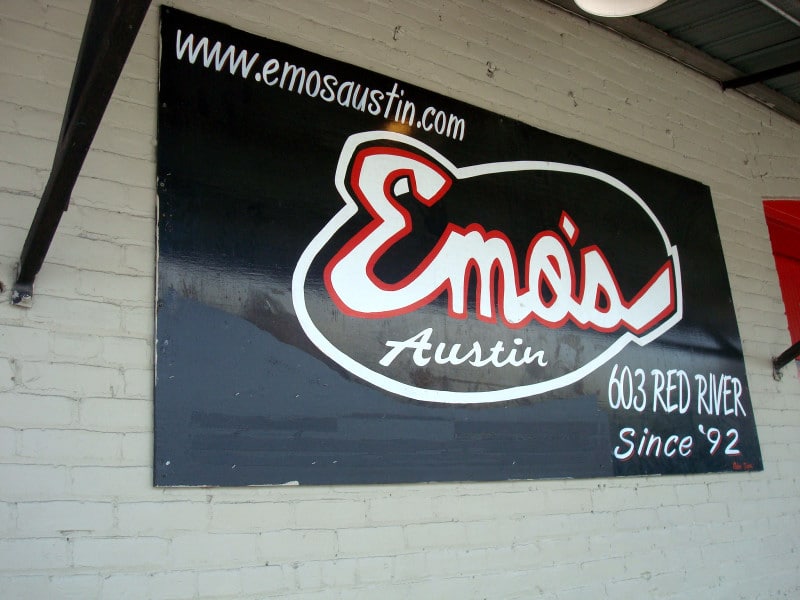 I played a lot of giant guitars during my visit to Austin. 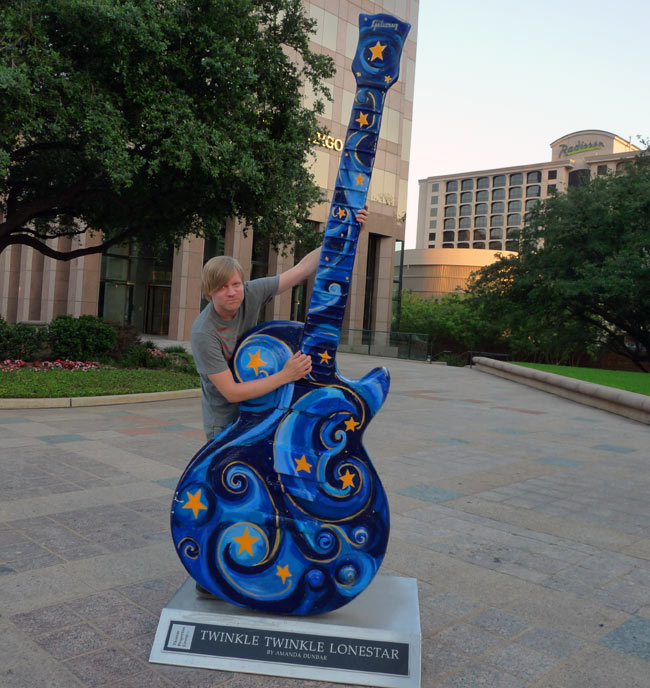 Austin isn’t like most of Texas. But its Texas-ness still comes through sometimes. Inside a cowboy bar with my friend Jason. 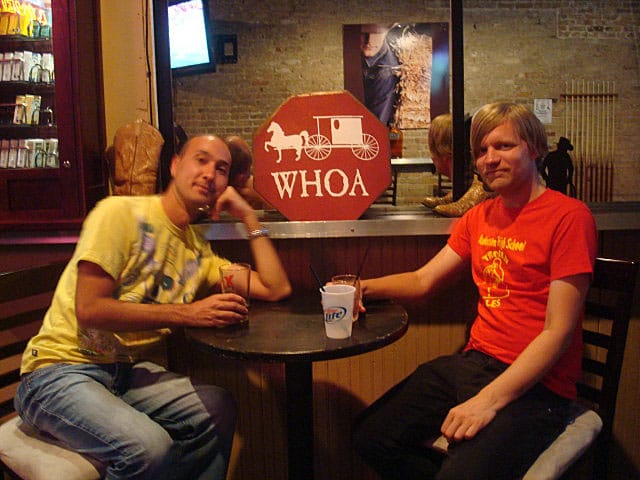 It’s 3 am inside a local dance club. 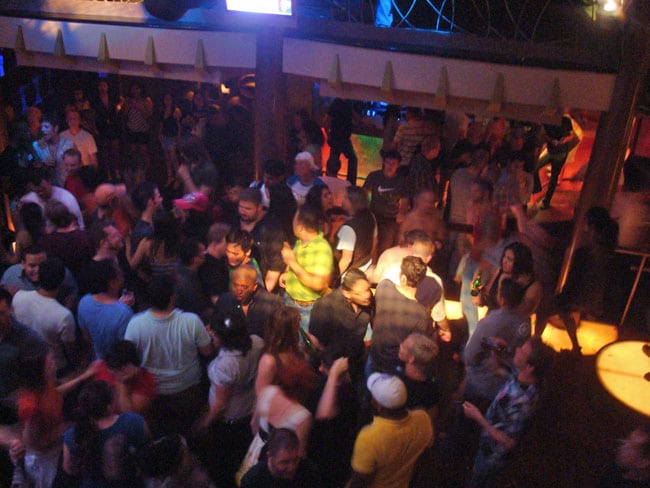 The capitol building was a stunning sight. 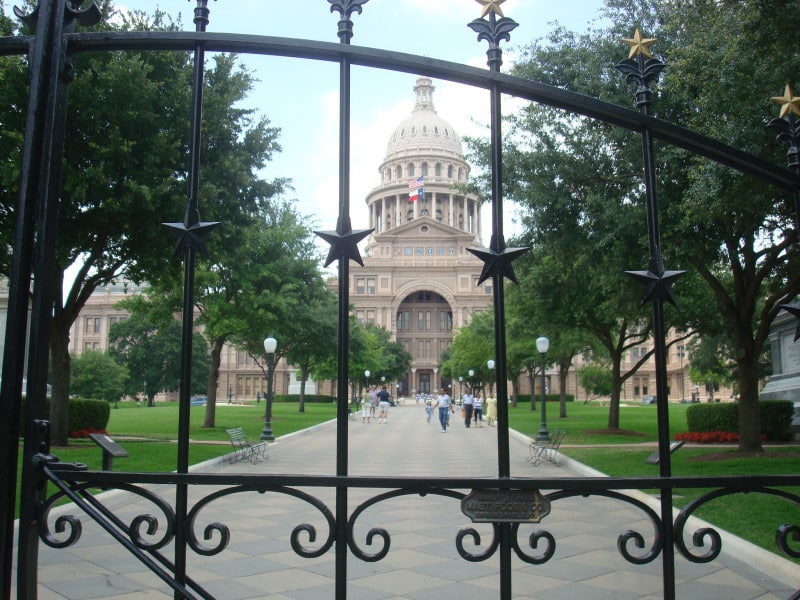 Especially from the inside. 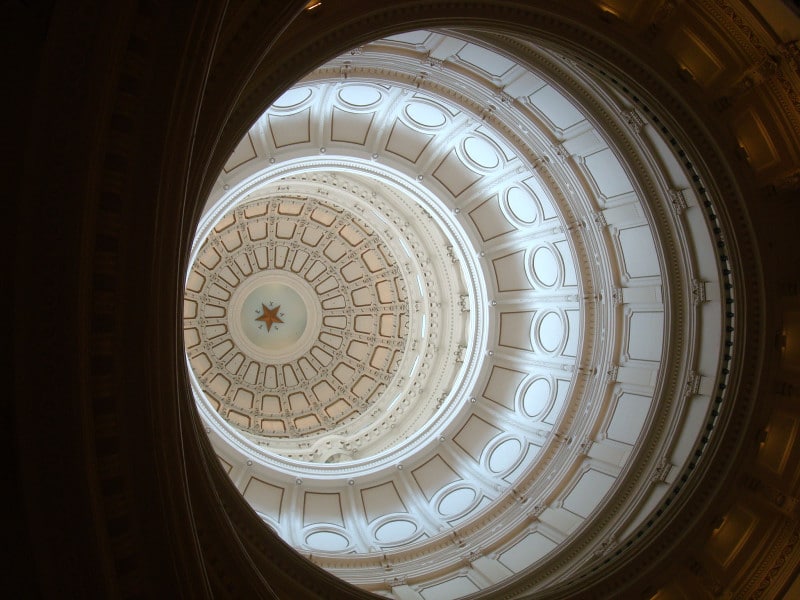 The presence of Texas University looms large in Austin. 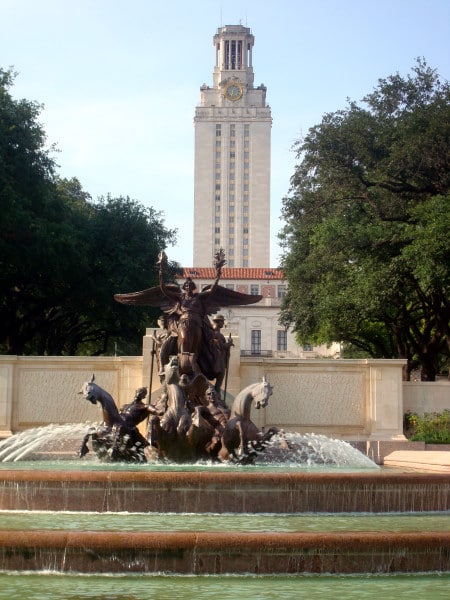 Buildings reflect off the river at dusk. 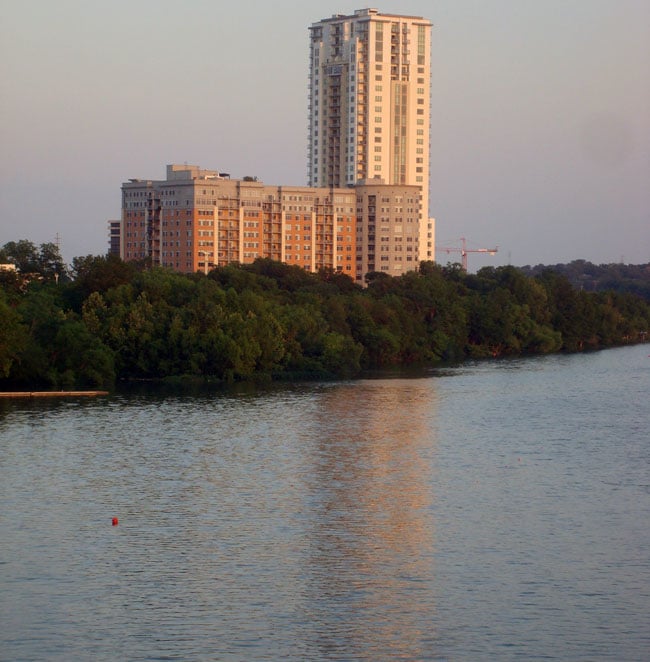 My local friends were able to grow a ridiculous number of plants in their backyard due to the constant warm weather. 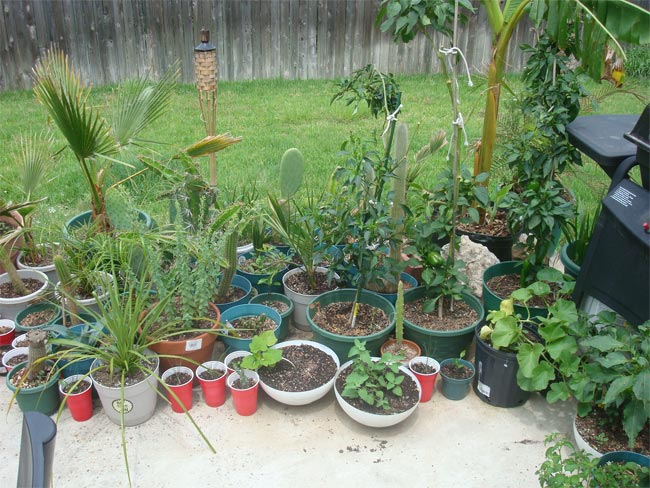 Sunset arrives over the bridges. 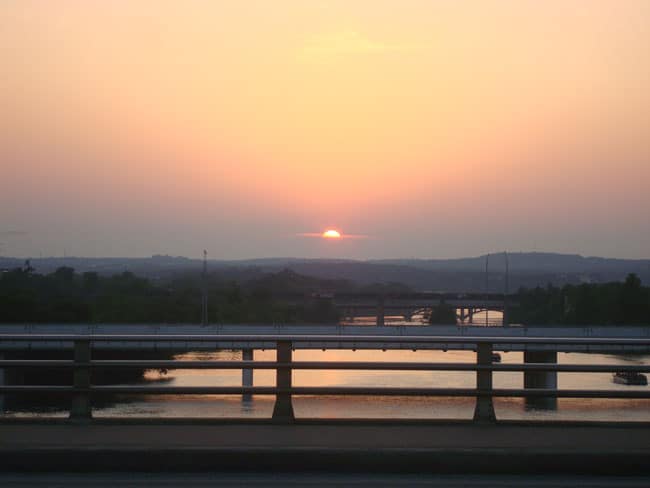 What do you think of these Austin photos? is it really as weird of a city as it claims?