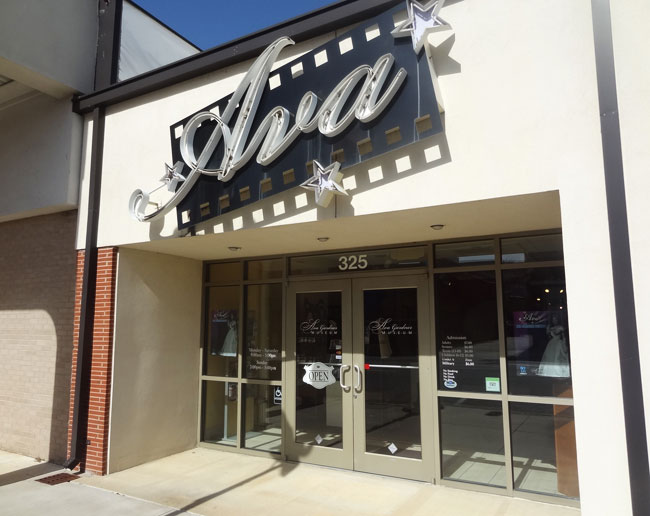 An entire small-town museum dedicated to celebrated 1940s actress Ava Gardner? This is the kind of thing I live for! The Ava Gardner Museum in the movie star’s hometown of Smithfield, North Carolina is one of the best quirky attractions I’ve come across so far.

When I arrived, I didn’t know a lot about the Oscar-nominated actress, but that was rectified with a 17-minute documentary that opened the tour. It explained the details of Gardner’s life, including her rise from obscurity and her marriages and divorces to big stars Mickey Rooney, Artie Shaw, and the man she called the love of her life, Frank Sinatra. The video featured interviews with Rooney and others close to the actress, who died in 1990.

For a small facility in a rural location, this museum had a very impressive collection of original artifacts. Like a wristwatch Ava gave to Frank.

And all sorts of wardrobe items from Ava’s films over the years, from her pearls and jewelry to dresses and gowns. Ava wore this red number in the 1951 film Show Boat. 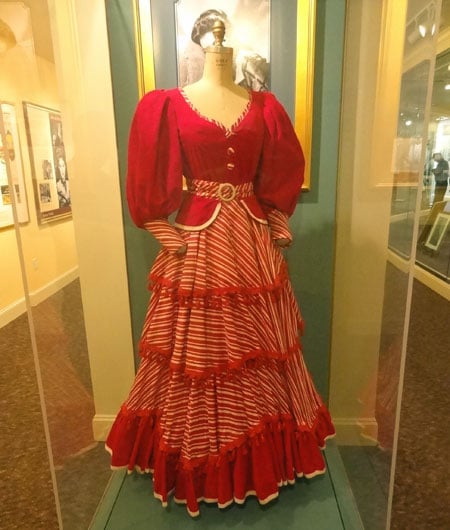 This letter from actor Gregory Peck to Ava was absolutely fascinating. In it, he asked her to consider appearing in his upcoming film, wooing her by suggesting he will shoot it in her preferred location of Madrid instead of Paris, and said he and the director will make script changes to accommodate her. Click the image to enlarge and read the text. 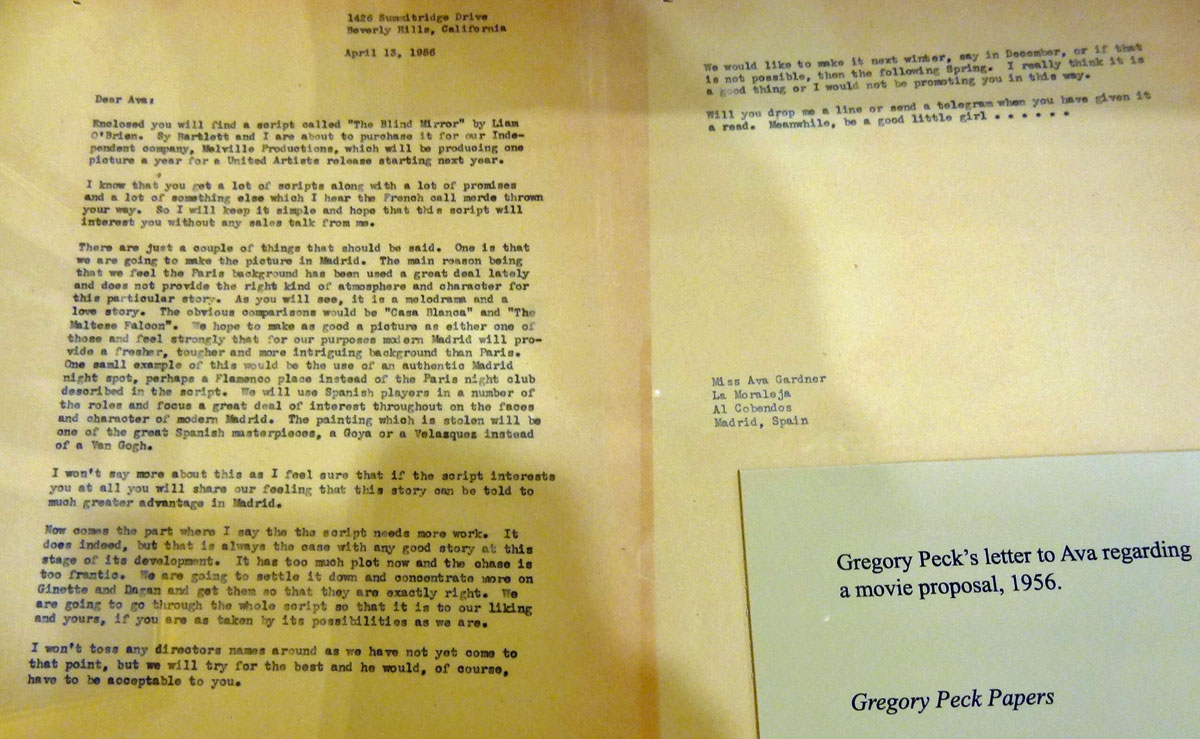 There was a room of paintings of the actress, plus collections of original photos from her life. There were literally “binders full of men” here – one binder was called “Ava and her men” and included personal pictures from her life, such as actual wedding photos from her first marriage to Mickey Rooney. 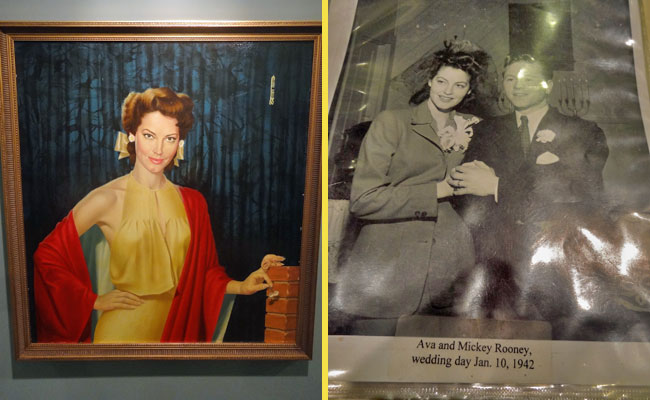 How much does it cost to visit the Ava Gardner Museum cost? As of 2020, tickets are now $12 for adults and $10 for seniors and military. That’s up quite a bit from the $7 I paid a few years back.

As for children, the museum has oddly-specific pricing details depending on the kids’ ages. Children under age 6 are free. Kids between 6 and 12 cost $8, while teens between 13 and 17 are charged $10.

There’s also something called a Heritage Tour which can be booked for groups of 10 or more. This includes visits to nearby locations such as Ava’s birthplace and gravesite. The tour runs $15 per person.

The admission fee seems a little high at first, but after visiting it became obvious that price was justified. If you find yourself in the area, consider stopping by the museum for a Hollywood history lesson, whether you’re a fan of Ava Gardner or not.

North Carolina is home to a lot of fun little attractions like this. Consider also the Andy & Opie statue in Raleigh, grasshopper statues in Greensboro, and bear statues in New Bern.