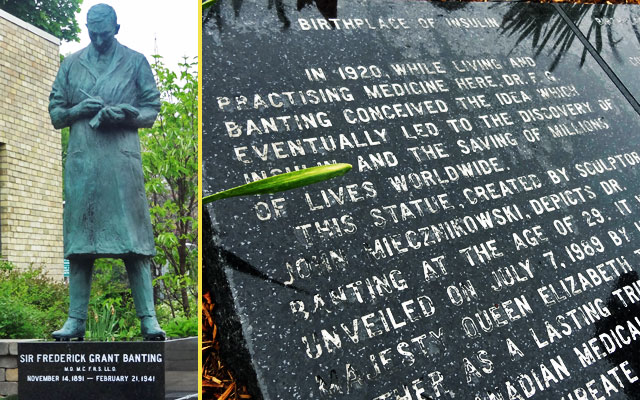 For millions of people around the world living with diabetes, Banting House in London, Ontario is much more than just a tourist attraction. It holds special significance as the birthplace of insulin, the drug that turned diabetes from a virtual death sentence to a manageable condition.

In 1920, Dr. Frederick Banting was living at this house and awoke in the middle of the night with a theory about how to treat the disease. A year later he moved to Toronto, where he and his lab assistant eventually nailed down the process for producing and distributing insulin.

Guests are welcome to walk around the house to see artifacts related to Banting’s work. Sufferers of diabetes who visit the site are sometimes overcome with emotion while sitting in the bedroom, in the exact spot where the doctor made his critical breakthrough. 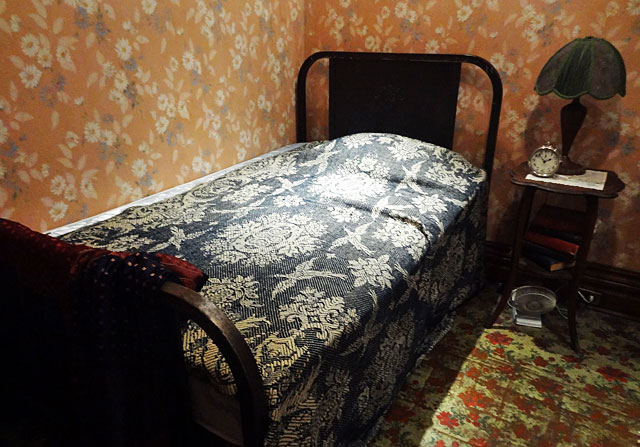 It’s hard to overstate the impact of Banting’s discovery. Before insulin, treatment was often a starvation diet to limit an individual’s sugar intake, which usually led to an uncomfortable demise.

Once insulin was available, lives were immediately saved. One of the most powerful displays at Banting House is an image of a malnourished child near death. Insulin reached him just in time, and a year later he was on the way to recovery, as shown in another photo. 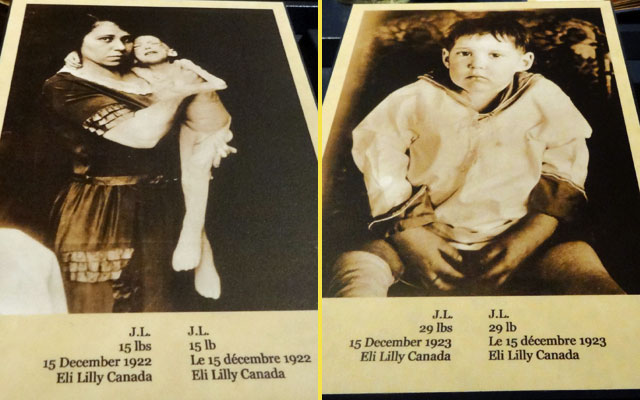 Another moving element is “Dear Dr. Banting,” a series of letters written to Banting in the 1920s, as well as notes left by visitors to Banting House over the past decade. Many are from kids who thank the doctor for his efforts. 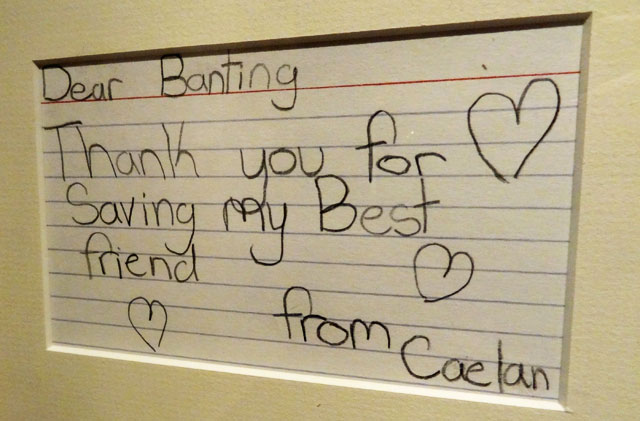 Other sights at Banting House include a display of medical instruments and a copy of the note Banting wrote himself on that fateful night in 1920. 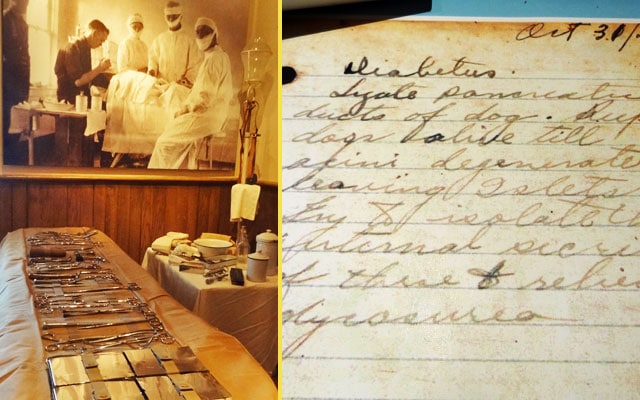 Banting’s own story is fascinating, and the house does a nice job of explaining his personal journey. He was initially rejected by the military due to poor eyesight but finally got in due to a need for surgeons during World War I.

He severely injured his right arm during the war but remained to treat other soldiers and was honored with the Military Cross for his dedication. He was later knighted and became the first Canadian on the cover of Time magazine. 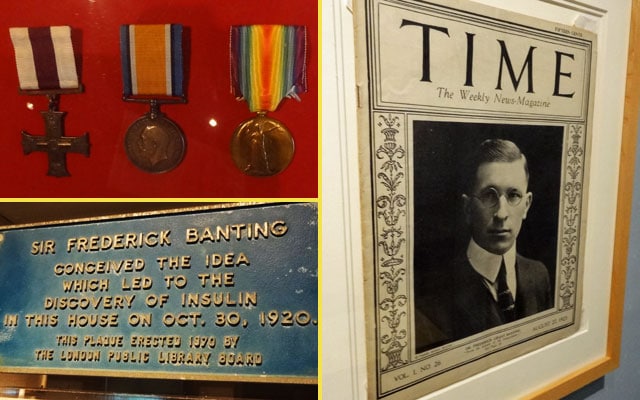 There’s even a room dedicated to Banting’s artwork. The doctor enjoyed painting in his spare time. 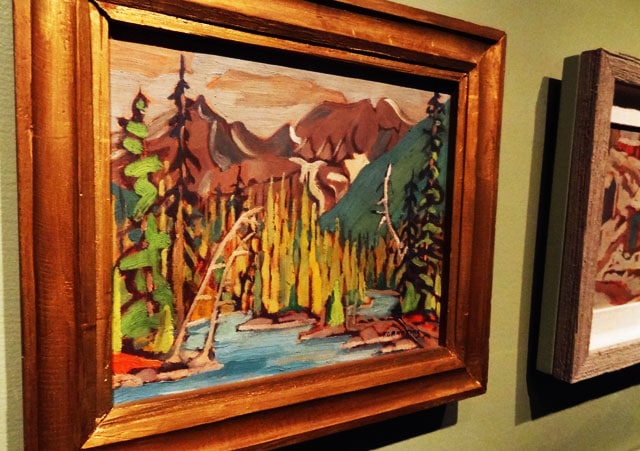 Though Banting’s discovery has allowed for treatment of diabetes, there is still no cure. The Flame of Hope outside Banting House will stay lit until a cure is found. 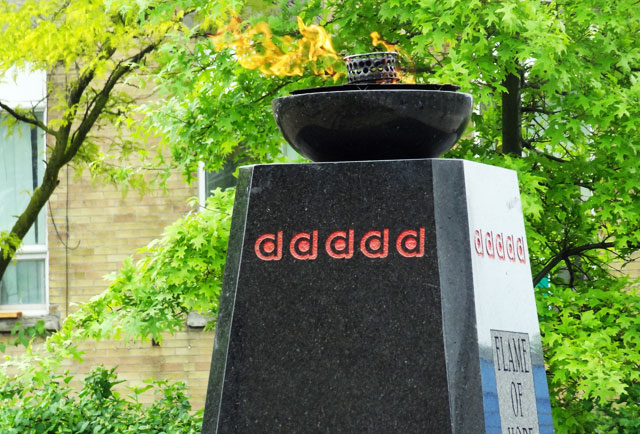 The flame was extinguished in an act of vandalism in 2020. It might have just been some ignorant kids who didn’t realize the significance that the flame to people with diabetes, but their actions caused a lot of pain for people.

Museum curator Grant Maltman said, “It’s a recognizable landmark that people know and cherish and really take ownership of in the community. People are really disappointed that this happened.” We presume the flame will be re-lit soon.

Banting House National Historic Site is one of the best things to do in London, Ontario if you have one or two days in town. London can sometimes be an overlooked city, but take a few hours to stop by on your way to visit the Hockey Hall of Fame or CN Tower in Toronto.