Zoos and nature museums are a dime a dozen, but the California Academy of Sciences managed to wow me with unusual creatures and fascinating exhibits. The coolest sight was an albino alligator, a rare animal almost never found in nature, because they typically have medical issues like poor eyesight, in addition to lacking the ability to camouflage themselves. 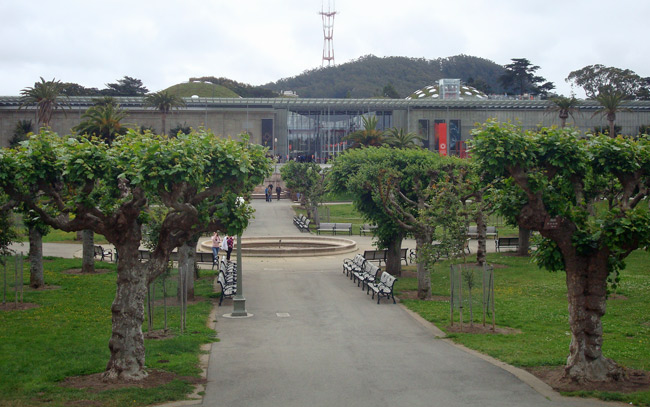 Located in Golden Gate Park in San Francisco, the Academy (which encompasses an aquarium, planetarium and natural history museum) is a great resource to learn about wildlife and natural environments. Here’s a peek at what I saw during my last visit a couple of years ago.

Let’s start with that albino gator. He’s as smooth as white chocolate! His name is Claude, and he’s famous, with his own Facebook and Wikipedia pages.

This guy is 20 years old. He’ll probably outlive everyone reading this, since he could conceivably live to 80. He’s nine and a half feet long and enjoys dining on fish pellets.

He didn’t do a whole lot while I was there, but wander around slowly and sit on his rocks while the group of gawkers stared at his melanin-free hide.

Claude looks a lot more striking than the gray-skinned alligators you’d find in the Everglades!

Update 2023: There used to be an albino python named Lemondrop at the California Academy of Arts and Sciences. But he has since been moved across the bay to East Bay Vivarium in Berkeley!

Other Exhibits at the California Academy of Arts and Sciences 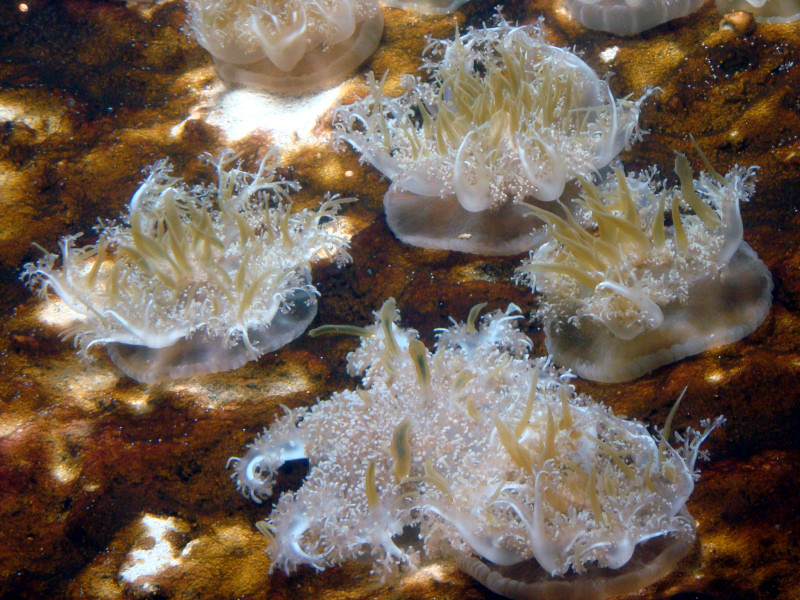 … the vibrant coral reef with loads of colorful fish… 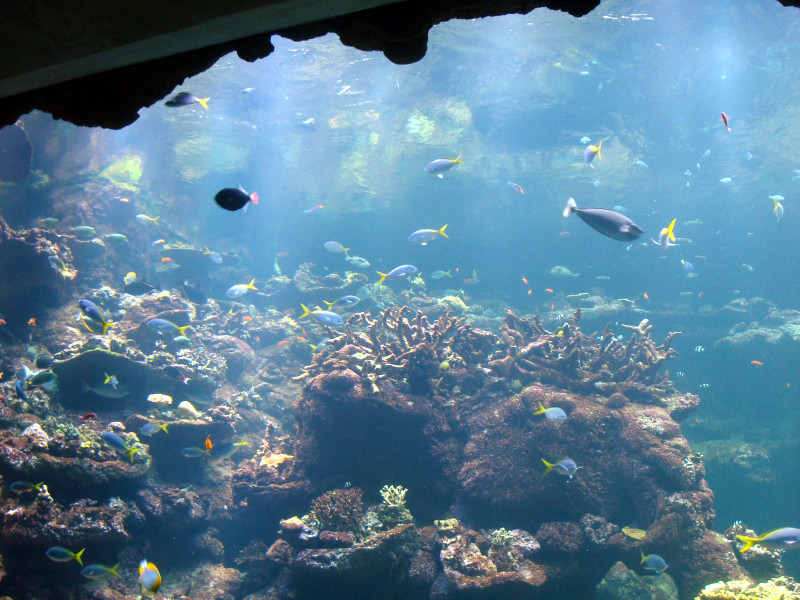 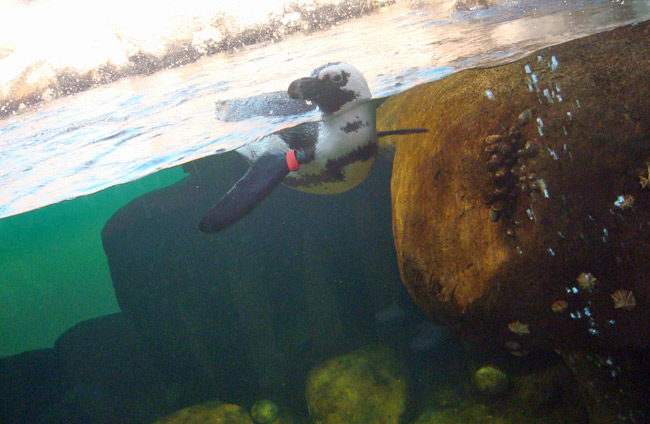 … and the dark, dirty, ugly coecelanth, a fish that was presumed extinct for 66 million years before a few were found near South Africa in 1938. 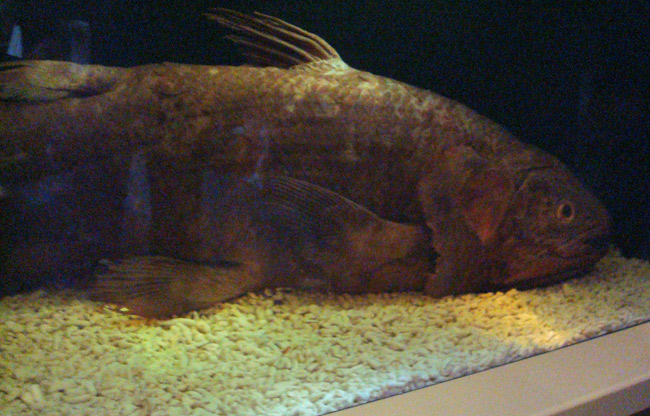 The largest aquarium has a tunnel allowing visitors to walk underneath to see the rays, sharks, and bigger fish. 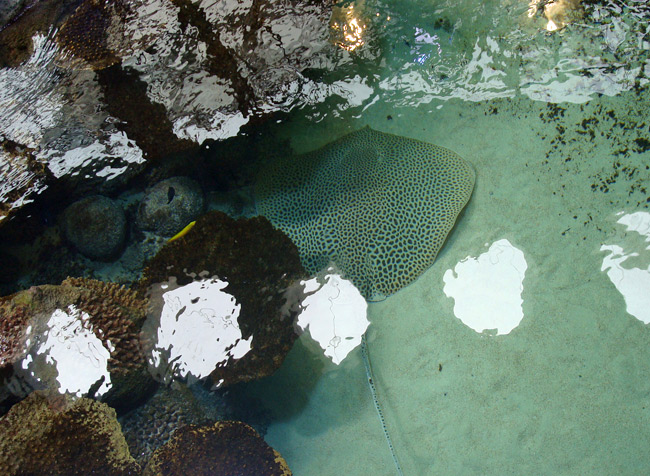 These viewing tunnels remind me a lot of the massive whale shark tanks at the Georgia Aquarium. 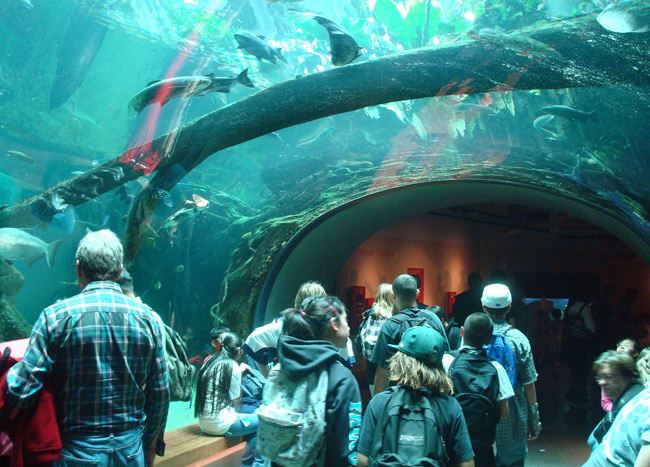 Here’s an unfortunate exhibit: This case displays the contents of a tiger shark’s stomach. You can see there are a couple of turtles in there, but also license plates, bottles, and cans of Spam. This reminds visitors just how much garbage is in the ocean. 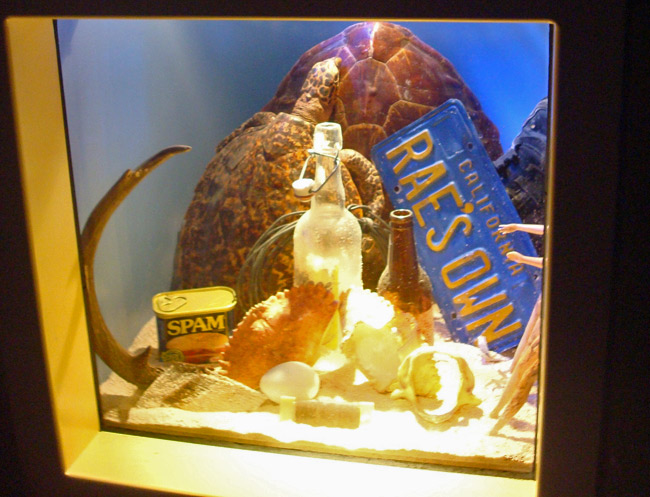 The interior of the building has rooms for large plants, butterflies, and even giant cockroaches, which can grow to more than three inches long. Yikes! 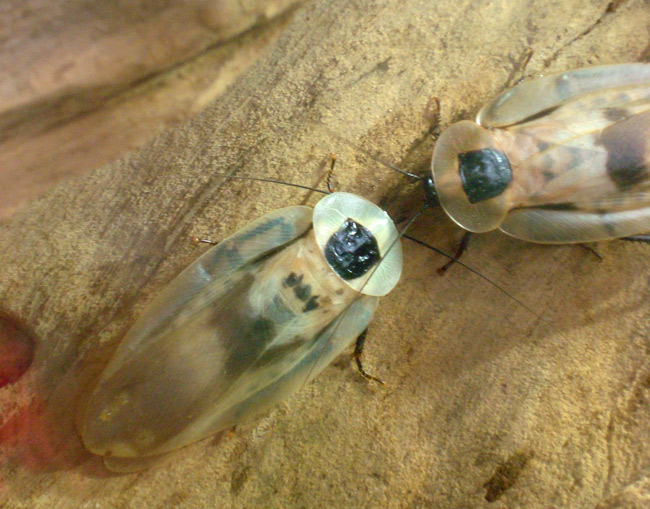 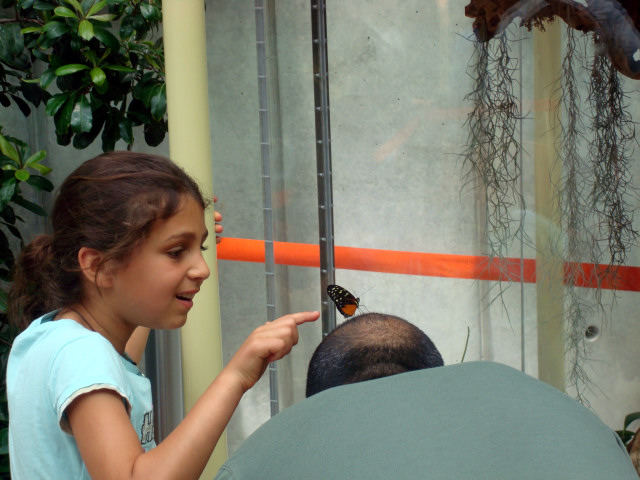 Don’t forget to check out the “Living Roof,” which collects rain, provides insulation, and hosts flowers, solar panels, and skylights. 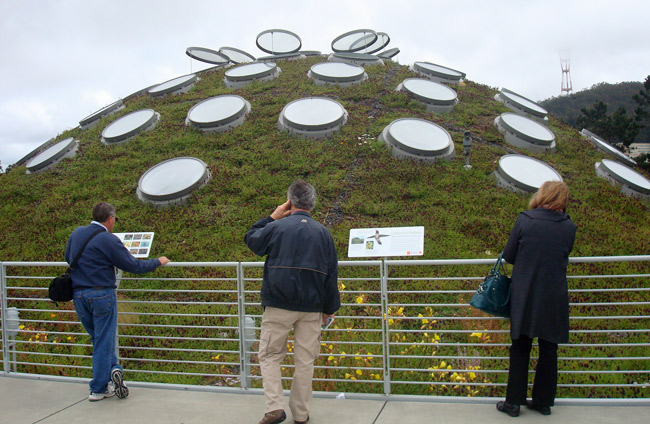 Visiting the California Academy of Arts and Sciences

As noted, the Academy is located right within Golden Gate Park at 55 Music Concourse Drive, so it’s convenient to visit. Add it to your wishlist of SF attractions, along with Coit Tower, Alcatraz, and the Cable Car Museum.

As of this writing, the Academy is open 9:30 am to 5 pm everyday, except Sunday, when it’s open 11 am to 5 pm. The museum is open 365 days a year! Families will often make a visit after dinner on holidays.

Prices can range from $29-34 for upcoming weekday tickets, to as much as $44 for weekend tickets. This is an attraction where you definitely need to plan ahead to get the best deal.

For the cheapest tickets, buy at least 3 days in advance, and go on a weekday. Go here to see ticket prices for the day you’d like to visit.