We just lived through the third-biggest snow storm in Chicago history, which dumped more than 20 inches on the city over two days. As someone who doesn’t have to drive, I love this.

On Tuesday afternoon, the flakes began. This mail carrier wouldn’t let that deter him. 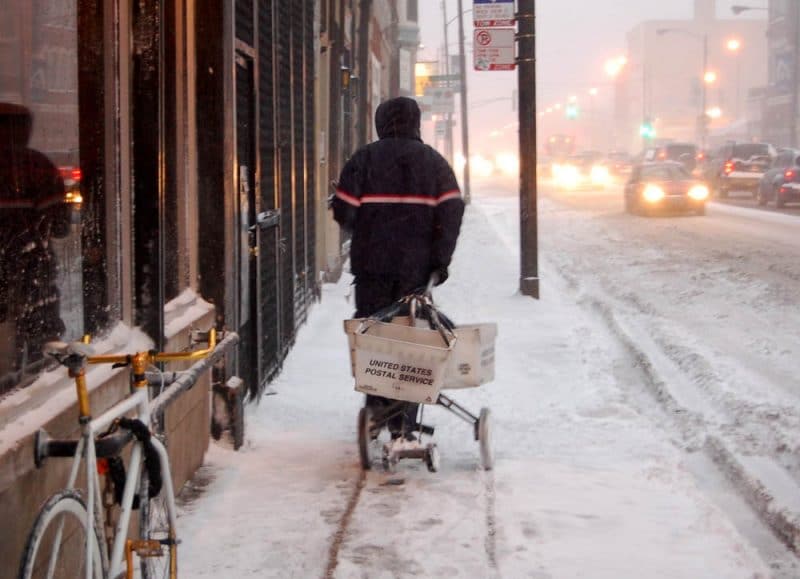 Many businesses began closing up shop around 2 pm as the snow started to lay. 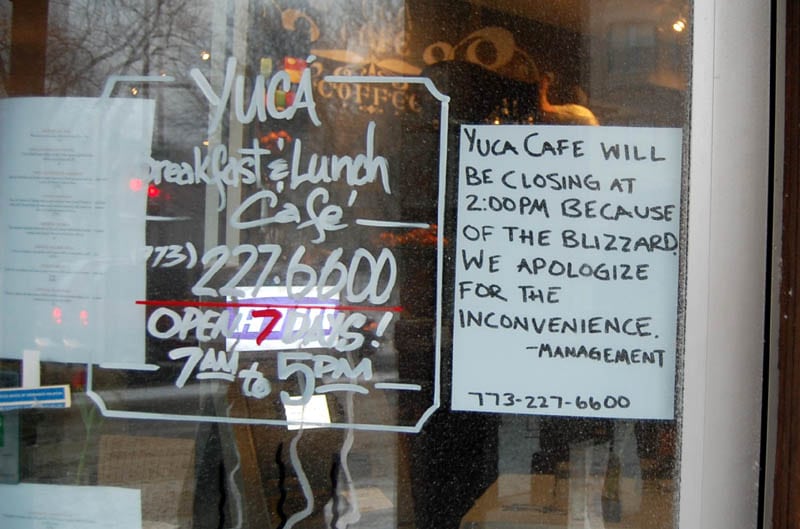 By late-night Tuesday, several inches had fallen and massive wind gusts were causing problems. Six large garbage cans from an alley blew into the street. 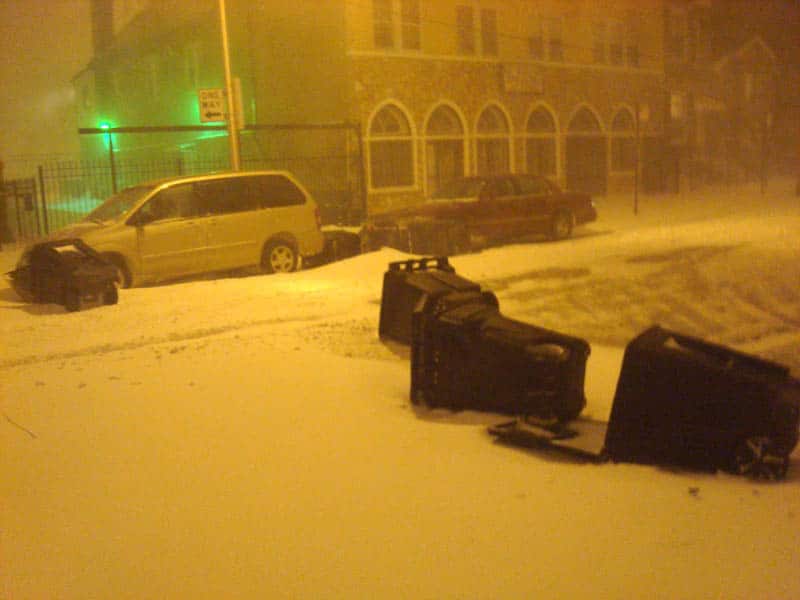 On Wednesday morning I went out to view the damage. Few cars and people were out, as it kept snowing through the afternoon. 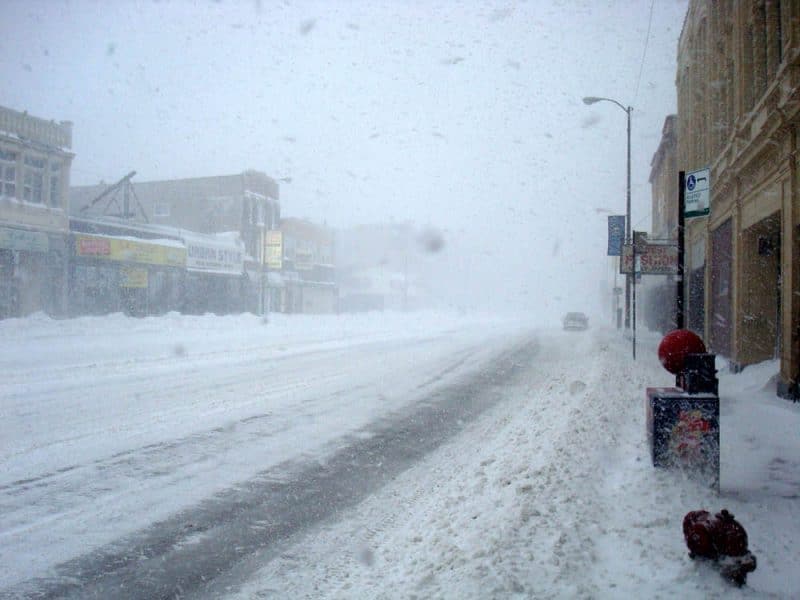 Finally, the blizzard stopped by late Wednesday afternoon. Then it was time to start digging out.

Many cars were nearly buried. 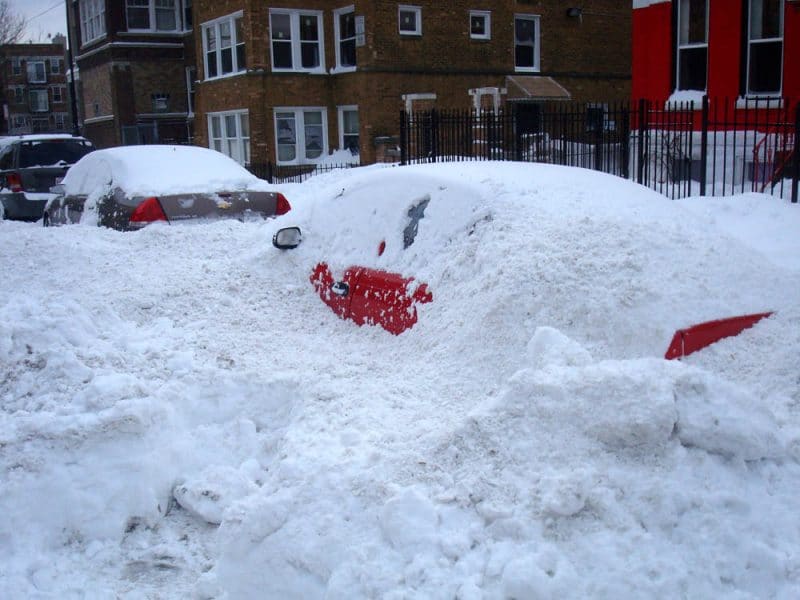 Buses and cars began returning to the streets on Wednesday afternoon. I was actually hoping the storm would be worse. I was so disappointed that I missed out on the 2010 northeast blizzard, which dropped 21 inches on my hometown of Pittsburgh but left Chicago entirely unscathed.

The Chicago blizzard of 2011 almost makes up for that. I’m satisfied.

Here are some further images, of the moving variety. This video really shows how bad things were at the start, as cars and pedestrians tried to battle the blowing snow, and then again the day after, when more than a foot of snow blanketed the city and garbage cans were all over the street due to the high winds.

And hey, if you need some more ideas for things to do in Chicago during the winter, click here! Ice skating, improv comedy, food, and museums are just some of the best Windy City winter highlights. 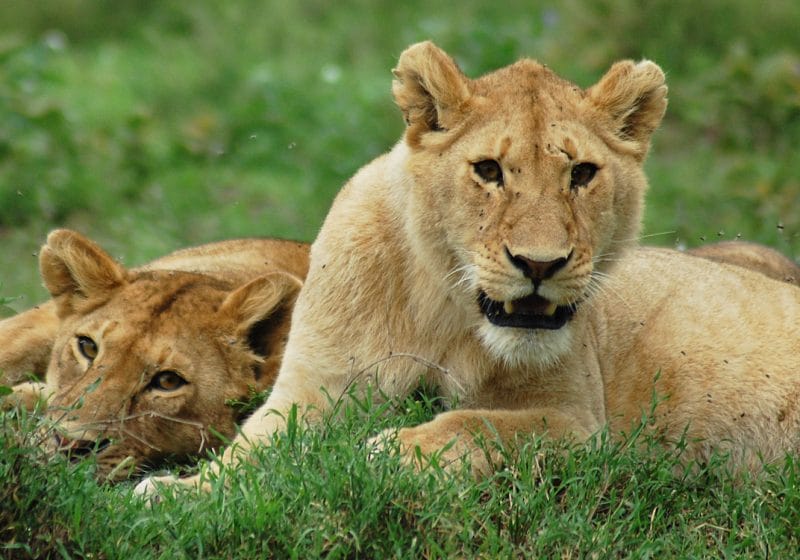 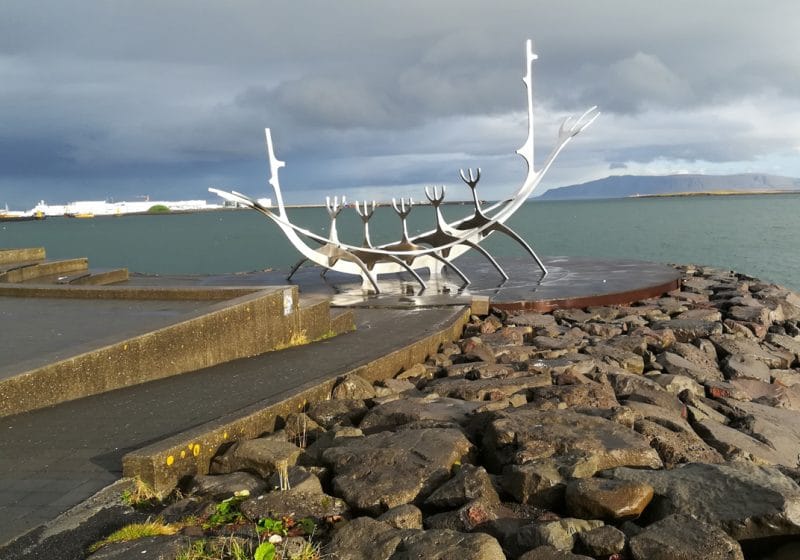 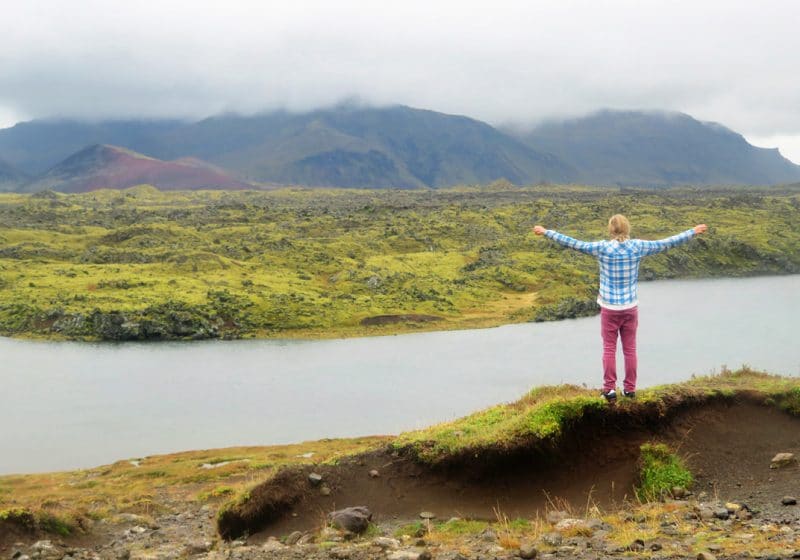 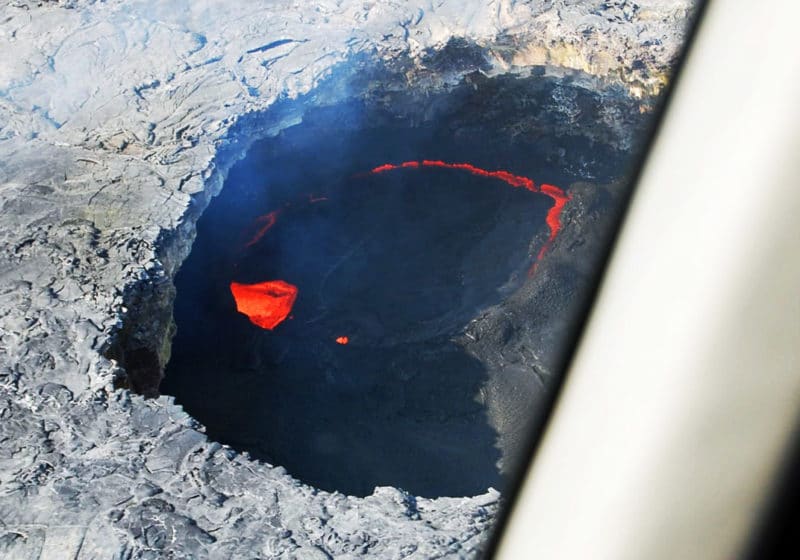