I was in for quite a surprise at the Garfield Park Conservatory. In a building dedicated to plants, one of my favorite things was an animal! The fish with legs, to be more specific.

The axolotl, or Mexican walking fish, is a strange fish-looking amphibian in the pond inside the children’s room of the Garfield Park Conservatory. When it came out of its hiding spot, visitors gathered around to watch it walk-swim through the water. 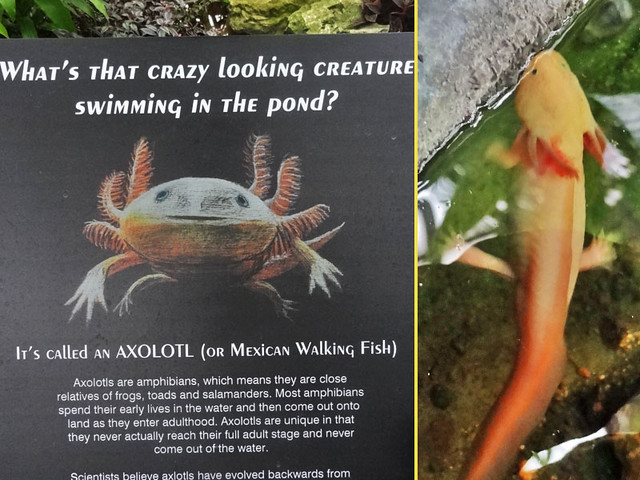 The Conservatory has a huge supply of plants on display year-round, which makes it a good winter activity for tourists and locals. Though its outdoor gardens are not open during the coldest months of the year, the facility has enough plants inside to make you spend an entire afternoon here. 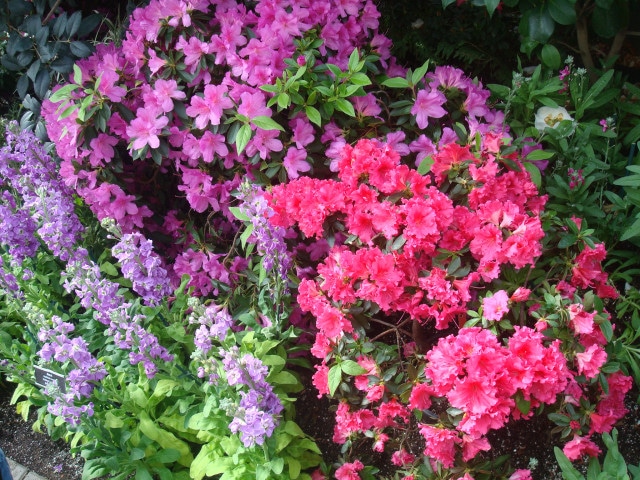 It’s not all flowers at the conservatory. There are fruit and spice plants (bananas! oranges! coffee! cinnamon!), 600 species of cacti, 40 species of palm trees, and a giant fern room that shows what Chicago would have looked like millions of years ago (spoiler: it was a wetland.) In total, you’ll find about 2,000 different plant species on the premises.

Pics from the Conservatory

The current Conservatory building officially opened in 1908. It’s been bringing flowers and plants to Chicagoans for more than a century!

The facility was refurbished and modernized in 1994 after many years of being ignored. Since then, it has returned to an attraction of prominence among locals and tourists alike.

It had to be briefly shut down a few years ago during a bad hailstorm that damaged some of its windows and roof, but the museum once again opened its doors after some repair.

Since the Garfield Park Conservatory is a visual place, the best way to present it is simply to share many of the sights from inside. 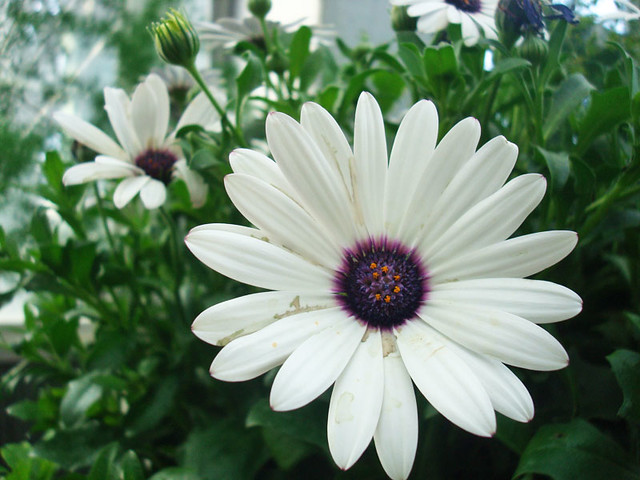 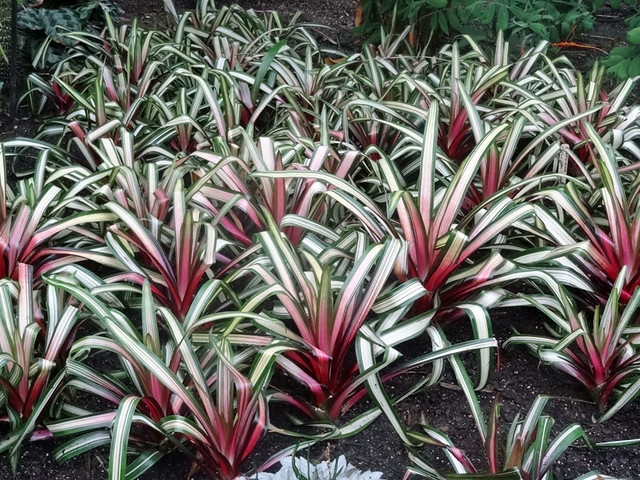 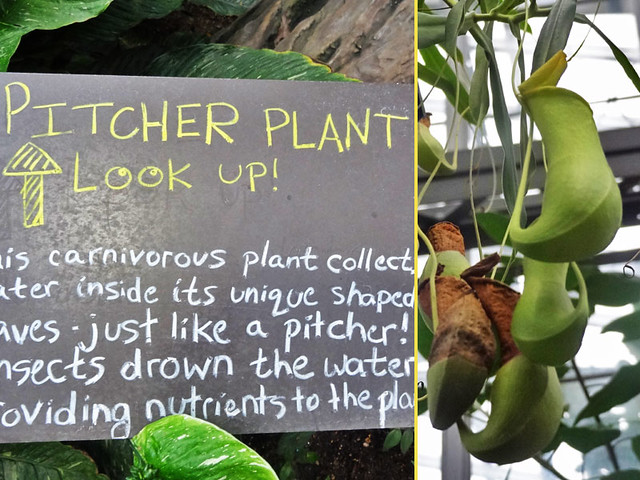 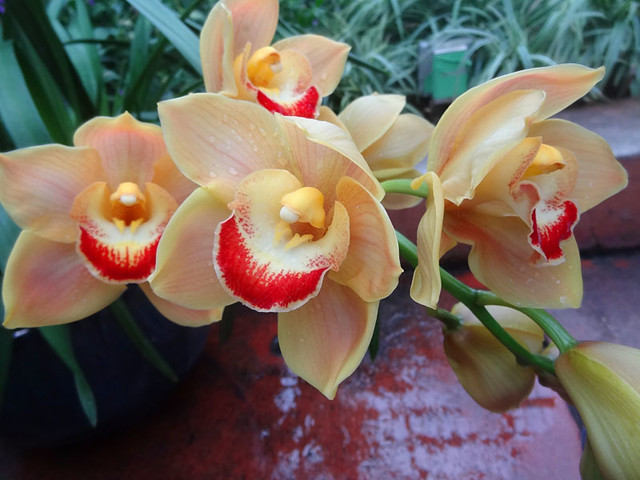 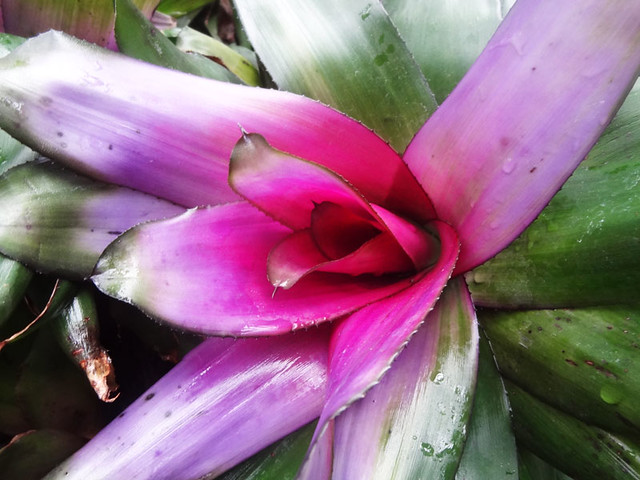 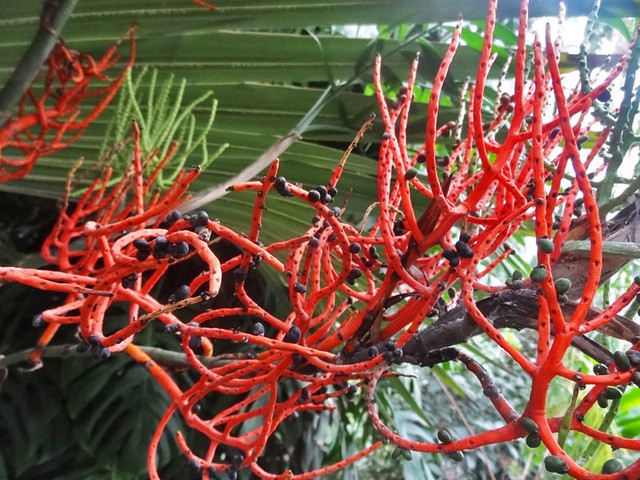 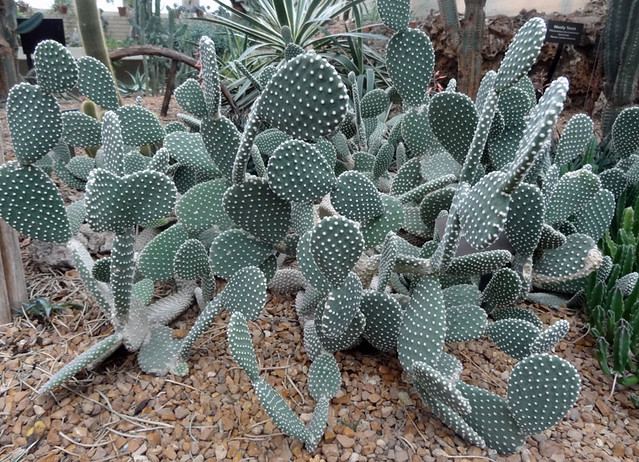 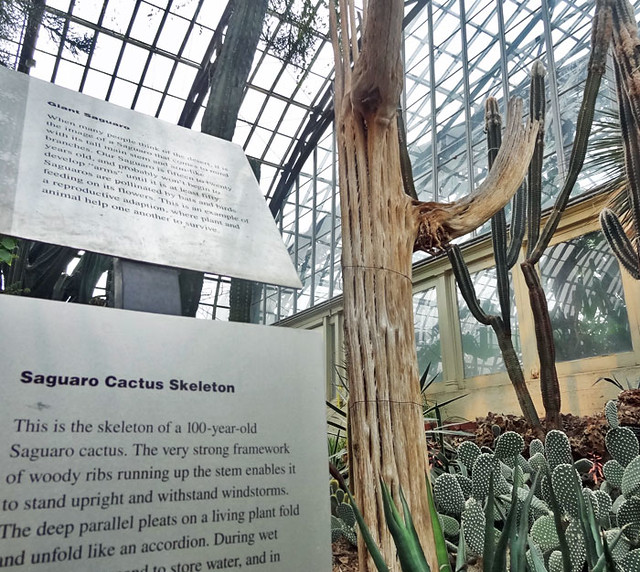 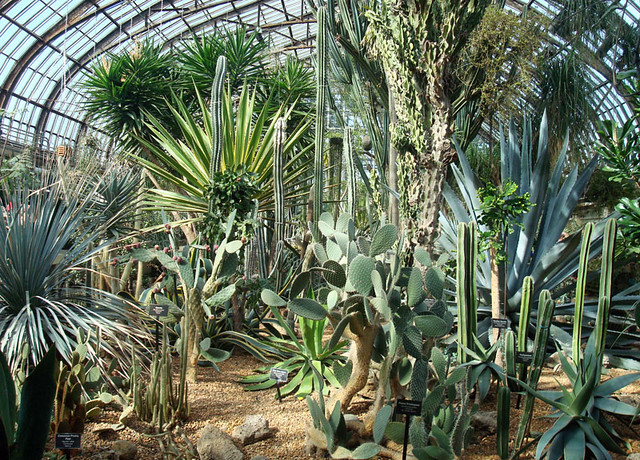 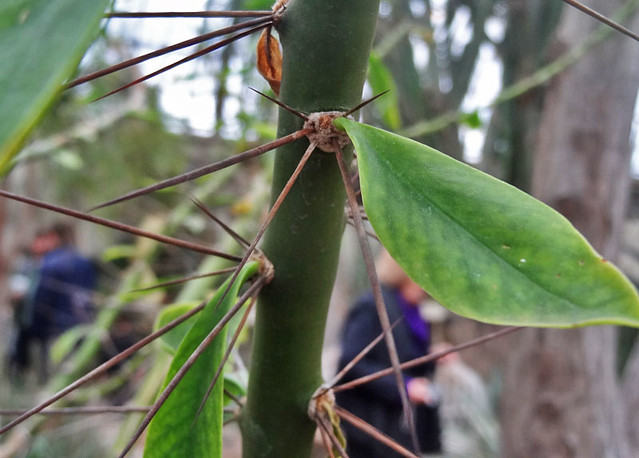 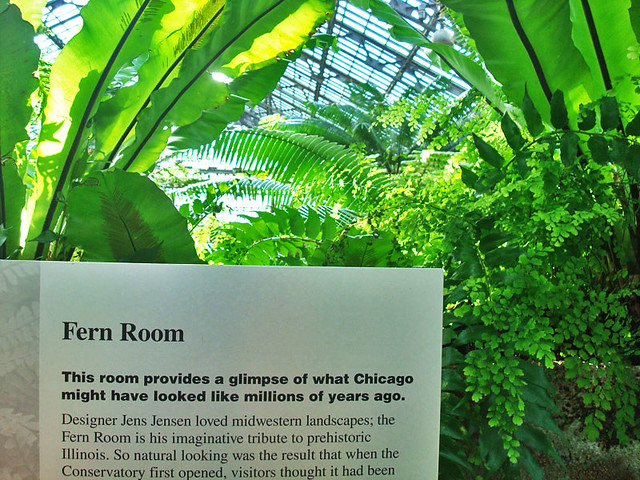 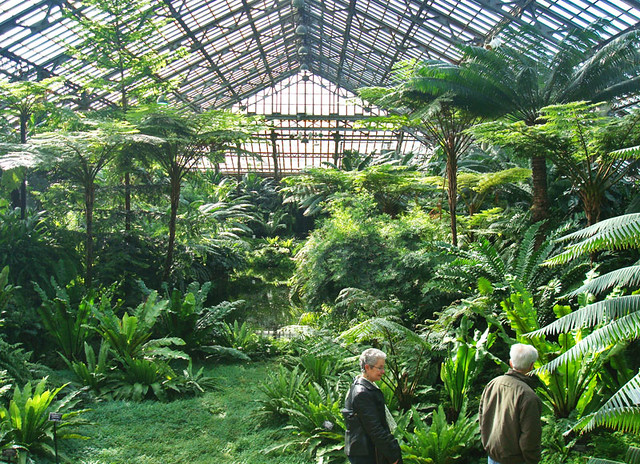 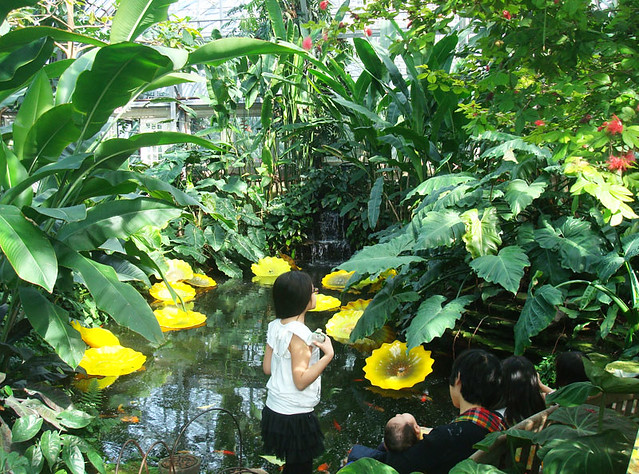 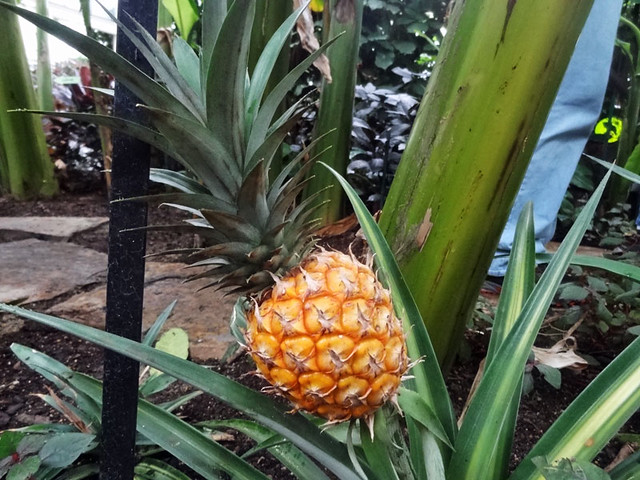 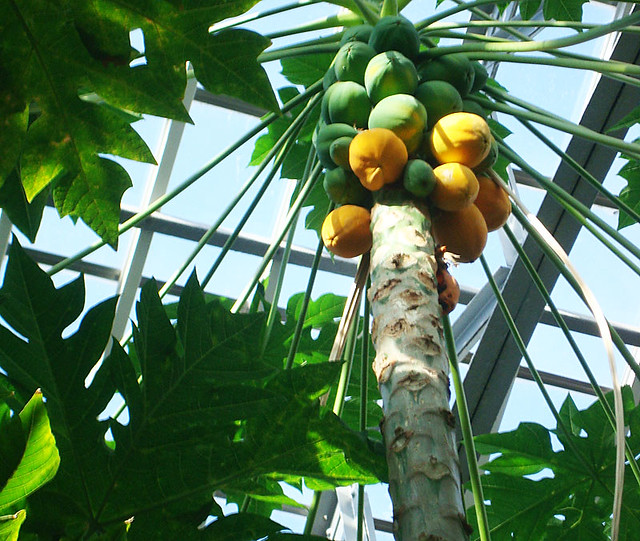 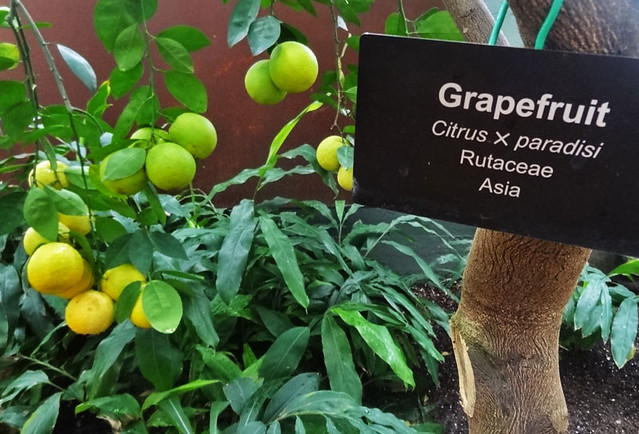 The Garfield Park Conservatory is located at 300 N. Central Park Ave on Chicago’s west side. It’s in a fairly sketchy part of town. You’re fine if you drive there and park in their free lot, or take a Lyft.

You can also take the green line subway train. If you’re used to traveling in urban areas, taking this train is fine – but only during daylight hours. Naive tourists not used to big-city environments will probably be uncomfortable on this particular train, which mostly serves low-income neighborhoods that are higher in crime. Those folks should stick to rideshare or a taxi. 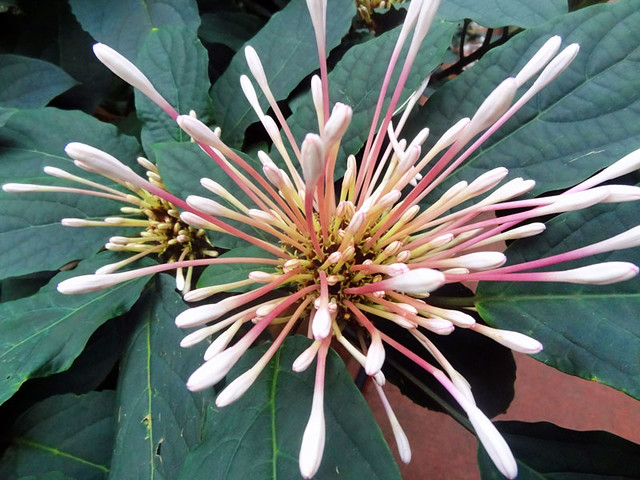 Conservatory hours are 9 to 5 everyday, except for Wednesdays, when it offers extended hours from 9 to 8. That makes it a great evening activity in Chicago. Admission is totally free, though donations are accepted, particularly during special events.

Photography is allowed inside the conservatory (woohoo!) There’s a small gift shop that offers sandwiches and drinks, though I suggest waiting until you leave to get some iconic Chicago food.

Outside the main facility are a few additional outdoor gardens. Most are closed during the winter, but the “City Garden” stays open year-round, so it’s a great option for a things to do in Chicago during the winter.

8 thoughts on “Scenes From the Garfield Park Conservatory in Chicago”