I saw Darth Vader in San Antonio. No, really. He was wandering around the riverwalk. And I have photographic evidence to prove it. Keep reading…

The evil Star Wars character was just one of the memorable sights of my trip to southern Texas, along with snakes, ostriches, and military airplanes. Scroll down for the highlights, starting with the small towns near Uvalde, and then moving on to the city of San Antonio itself.

How come nobody is stopping to give me a lift? I love these signs because they reveal both paranoia and lack of confidence in local jail security. 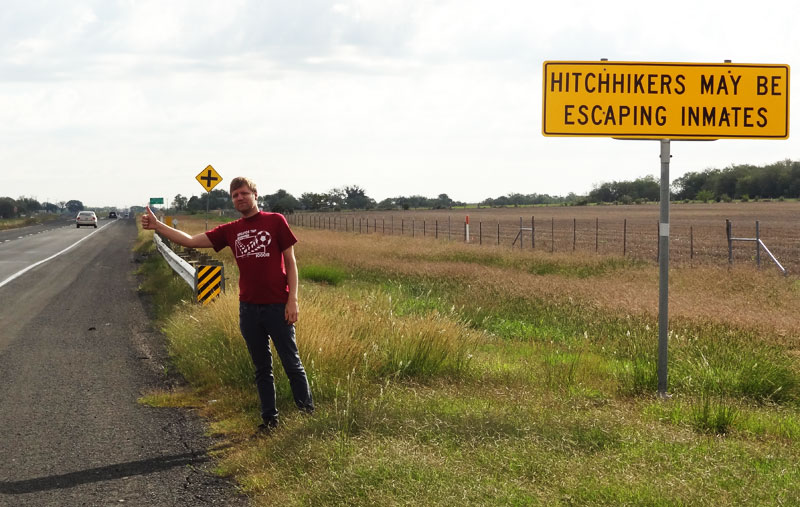 The cotton fields are prolific. 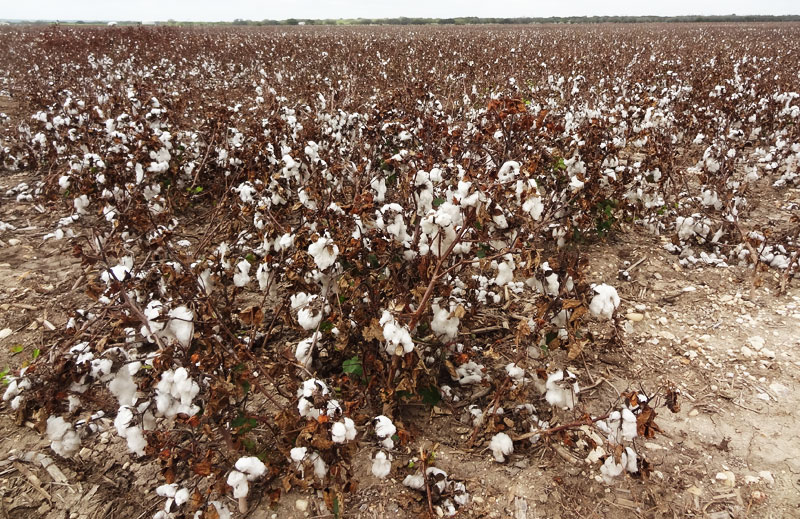 Look at this grave from the town of Uvalde. How bizarre that they actually wrote “assassinated by Indians” on his stone.

The quirkiest thing about Uvalde is all the trees in the middle of streets. There aren’t a ton of trees growing here, so instead cutting down these rare ones, they force you to drive around them.

This is my favorite street sign ever. They’re just screwing with us. 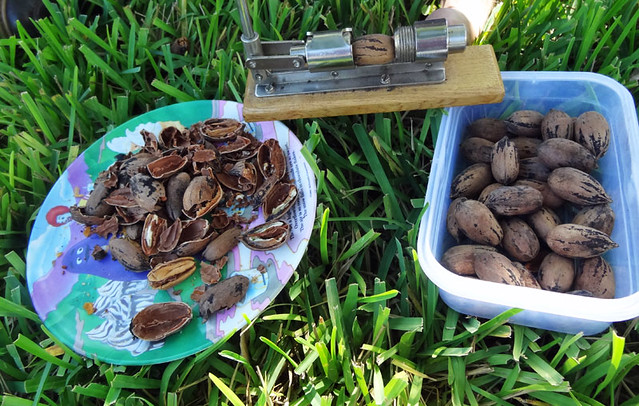 The many antiques stores in the area were part cowboy, part Mexican. 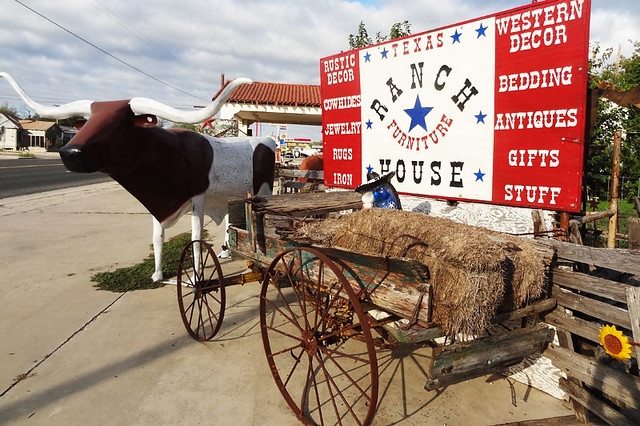 Wishful thinking on the precipitation front. 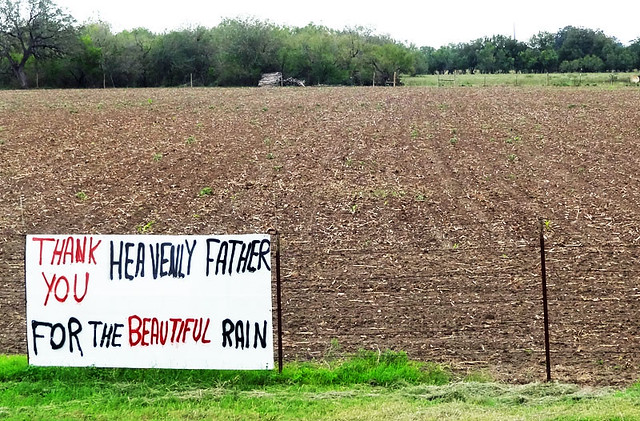 This is downtown D’Hanis, Texas. There’s one main street and a few houses on the street behind it. Population: 548.

One of the family houses in D’Hanis apparently has a pet deer. It wandered around in the front yard along with the family dogs. The pet deer brought back memories for me.

America all the way! 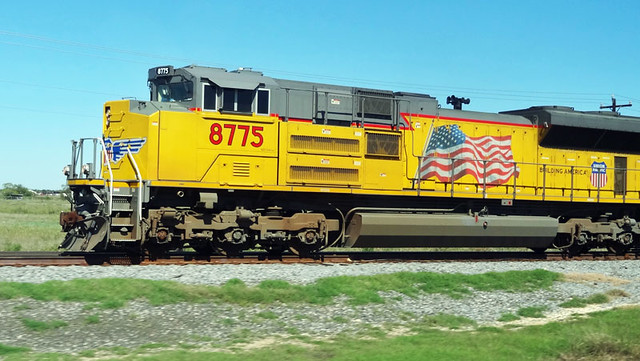 I’ve been trying to figure out whether “Bargins & Blessings” is some sort of pun or just a misspelling.

No diving into this tiny little creek. As if anybody would. 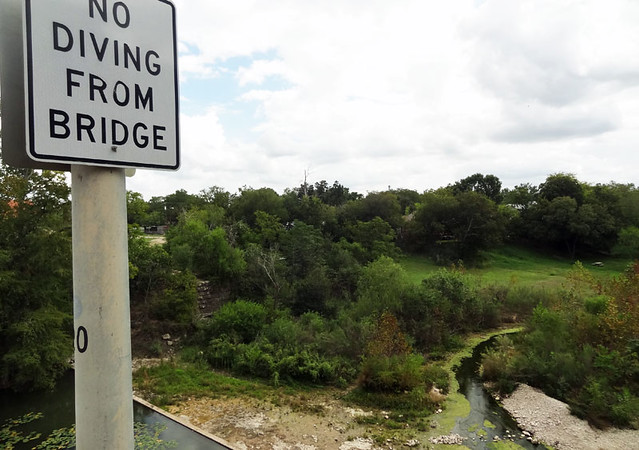 A short hike provided a reminder that there are deadly creatures in the wild. 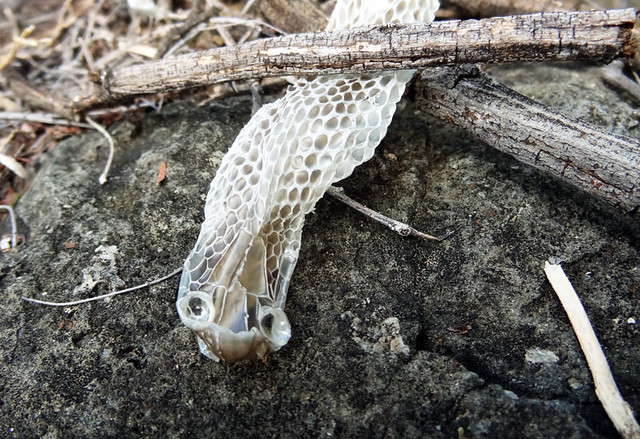 It’s an abandoned Walmart! The first Walmart I’ve ever seen that has gone out of business! (Or not. Right behind this closed building was a brand new Super Walmart. Meh.)

READ NEXT
Huckleberry madness in Montana!

The road toward Eagle Pass and the Mexican border is the opposite of scenic. Lots of open road and dead grass. 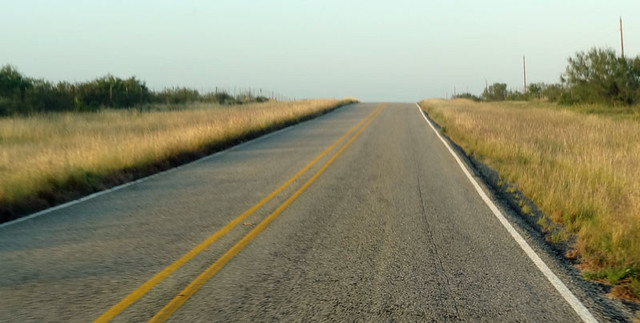 Does Wendy Davis have a real chance to become governor? I’m not holding out much hope for her, but somebody feels optimistic.

Wondering what Darth Vader is up to these days? He’s patrolling the San Antonio riverwalk.

The riverwalk was cool. It definitely livens up the downtown area. 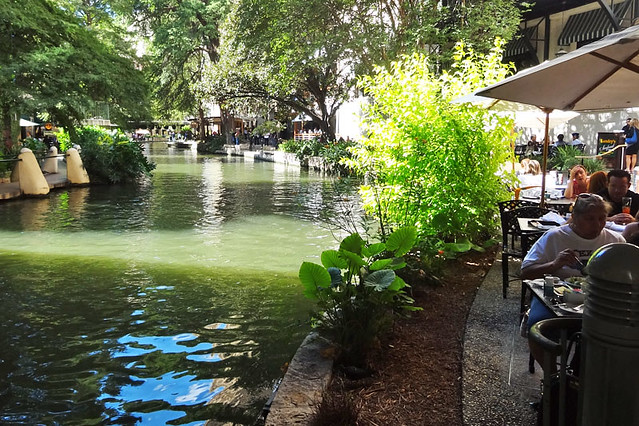 Hop on board the river cruise and join all these smiling faces. 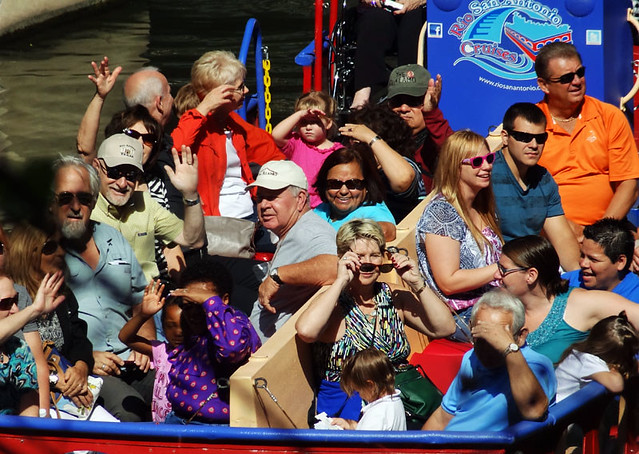 Walking into the Alamo, before I realized what an ill-fated decision that would be… 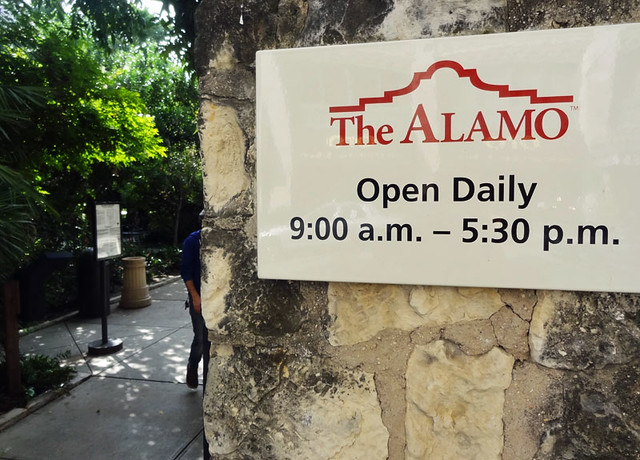 You have to root for the snow cone vendor outside the Alamo. 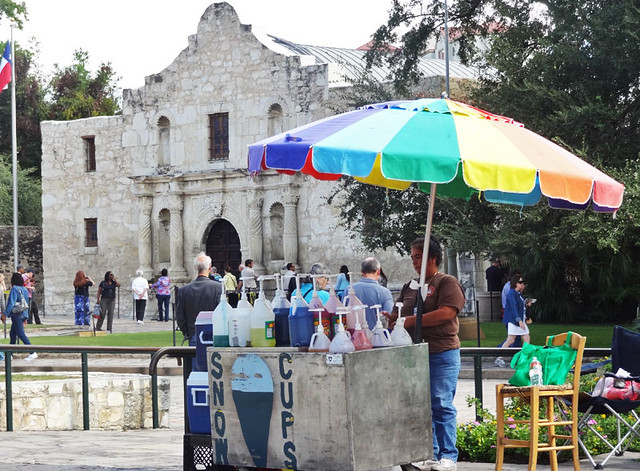 There was something called the Beethoven Dance Band performing in a plaza. Their music was very catchy.

Military aircraft of some sort were a common sight while I drove around the city.

More sights from the Natural Bridge Wildlife Ranch. A group of unknown horned animals relaxes in the sun. 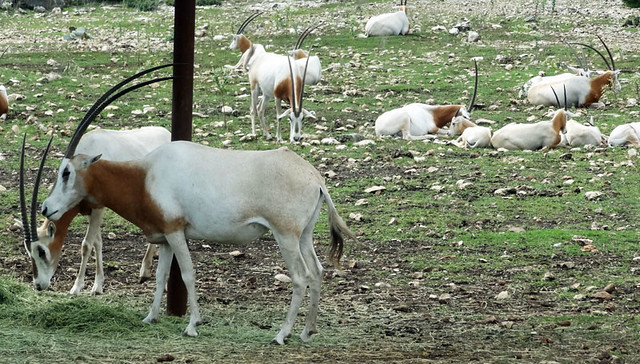 Feeding the very hungry zebras through my car window. 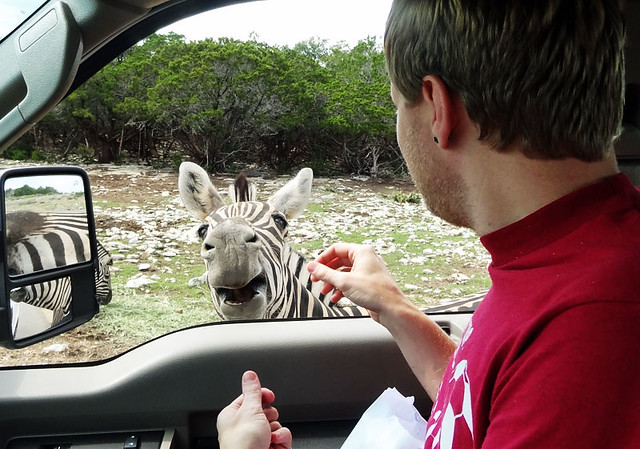 A sign at the local EZ Pawn. Gee, I can’t wait.

Moving on to a couple more sights from the bizarre and awesome Toilet Seat Art Museum. Every state gets its own toilet seat. 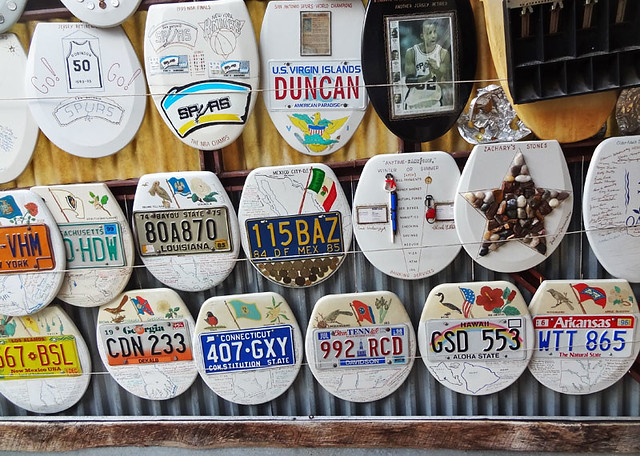 And there’s a toilet seat dedicated to troll dolls. Because of course.

Thanks for coming along on my ride through southern Texas!