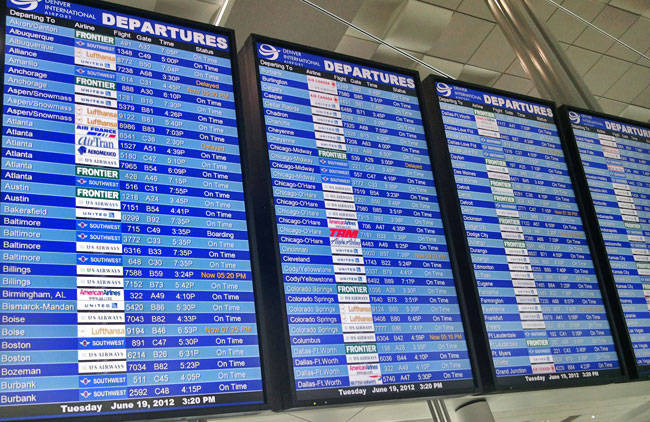 Good news on the lost luggage front: I received my reimbursement!

A brief recap: When I flew to Alaska this summer, United misplaced my camping gear, causing me to have to scramble, running around the state buying new camping gear for our week there. The bag finally showed up more than a week after we returned to Chicago.

Now, I can report that I did receive the $100 travel voucher as well as full reimbursement for my emergency purchases. It took a while and many phone calls, but United delivered what the company promised. 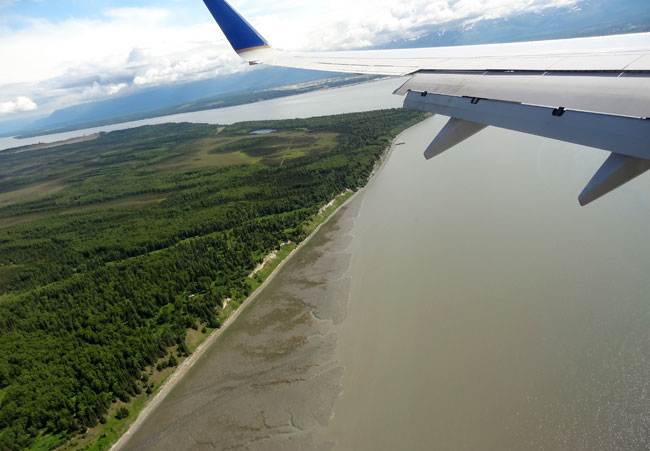 The only question now is when and where I should use the voucher. This is the first time I’ve ever had the luxury of a voucher (btw, if you want to play the voucher game, check out these tips from John at Travel Rinse Repeat, the voucher-acquisition expert.)

I have about a half-dozen potential trips planned in the next six months or so. But I’ve checked the flight prices for all them, and United’s prices are just not competitive. Pittsburgh to Chicago is $253 one way. That’s crazy! I’m used to going for $79 each way on Southwest.

Searching for airline tickets is usually a fun experience for me – nothing is more fun than scoring a deal – but trying to redeem the voucher has proven a challenge. Even with the $100 discount, I’m finding that prices on United are still more expensive than other airlines. I suppose I’ll keep waiting for a sale, and if none shows up, I’ll look for a one-way ticket to somewhere not far from Chicago, like Detroit or St. Louis, where I could get a flight for close to $100, therefore making it nearly free. I only have until June to use the voucher.

Do you have any suggestions on how to redeem travel vouchers?

Last updated on: Friday, August 31, 2018
Share
Tweet
Pin
READ NEXT
All about Cleatus, the lone American crocodile who lived at Dry Tortugas for 14 years