One of the great things about travel is that it gets you out of your own personal bubble and puts things into perspective, especially when looking back on the year. This past year was my greatest travel year yet, as my personal travels took me far beyond any place I had ever been and allowed me to experience new cultures and people that enriched my life.

Most excitingly, in 2016 I spent quality time beyond mainland North America. My abroad experiences were highlighted by a week in Cuba, which felt like spending a week in the 1950s with its slow pace of life, old-fashioned cars, and lack of mobile internet. I spent several days in the Dominican Republic, getting to know the town of Puerto Plata and volunteering with local organizations. And I visited southeast Asia for the first time, taking in the historic cities and attractions of the Philippines, from Manila to the northern Ilocos provinces.

I can’t wait to see where 2017 takes me, and I hope your travels are just as rewarding and fulfilling. In the meantime, I must commence with the annual year-end look back on what for me was the greatest travel year ever.

A return visit to San Francisco

I hadn’t been to San Francisco in several years, and this time I finally got to visit Alcatraz. Being inside the infamous island prison was even more powerful than I had expected. While in town I also went to the top of Coit Tower and enjoyed some of the best views of the city. 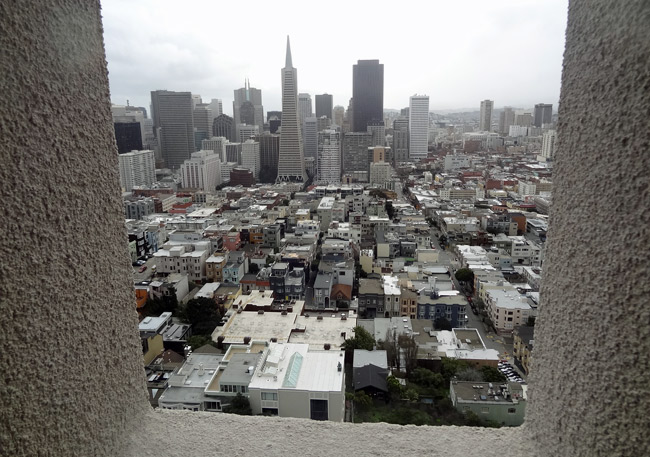 Experiencing the volcanoes and beaches of Hawaii

I finally achieved my long-standing goal of visiting all 50 states when I arrived on the Big Island of Hawaii. My friend and I spent a week checking out the beaches, waterfalls, and volcanoes of the island. The black sand beaches were cool, and the up-close views from the Mauna Kea visitor center were a treat. But the best part was the helicopter ride over active volcanoes. 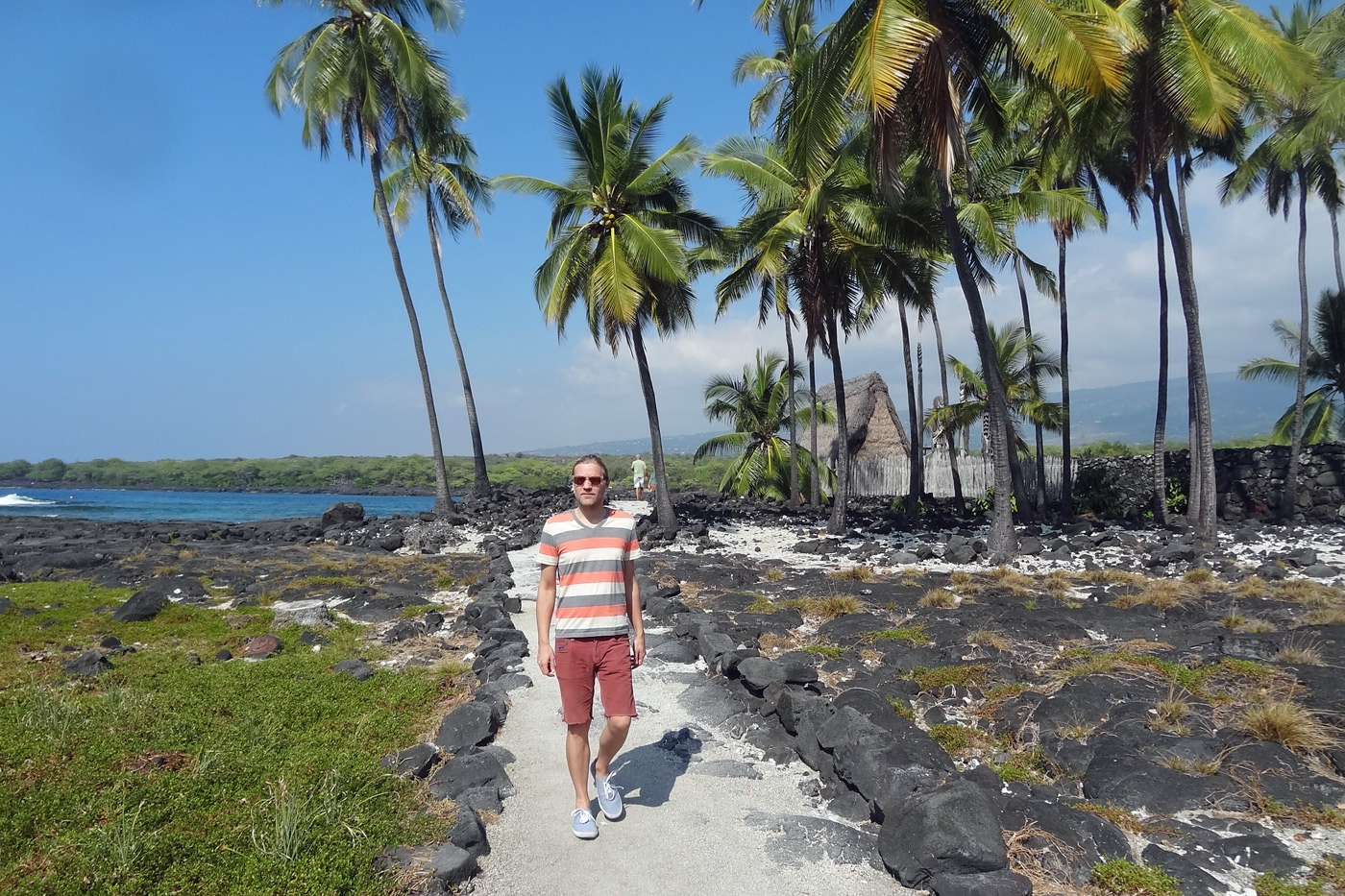 Backstage at the Grammy Awards in L.A.

After years of writing about music for various outlets, I finally had the opportunity to attend the Grammy Awards in Los Angeles. Being backstage was a bit strange – the writers watched the show on monitors, since we were in a completely separate room from the ceremony itself. But we got to interact with some of the stars in the interview room, like Mark Ronson and Chris Stapleton.

READ NEXT
Wifi in Cuba: How to Get Internet Access in Havana and Other Cuban Cities 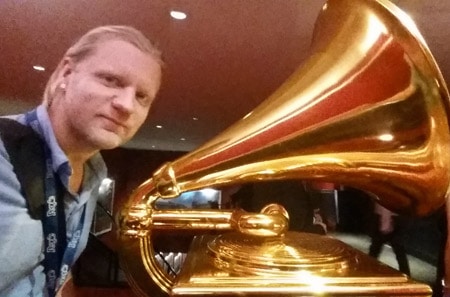 Volunteering in the Dominican Republic

The Fathom cruise line transported hundreds of cruise passengers from Miami to Puerto Plata for three days’ worth of volunteering in the Dominican. I participated in reforestation and paper recycling efforts, as well as teaching students English in a rural village. Side trips included visits to the Amber Museum and the 27 Waterfalls attraction in Damajagua. 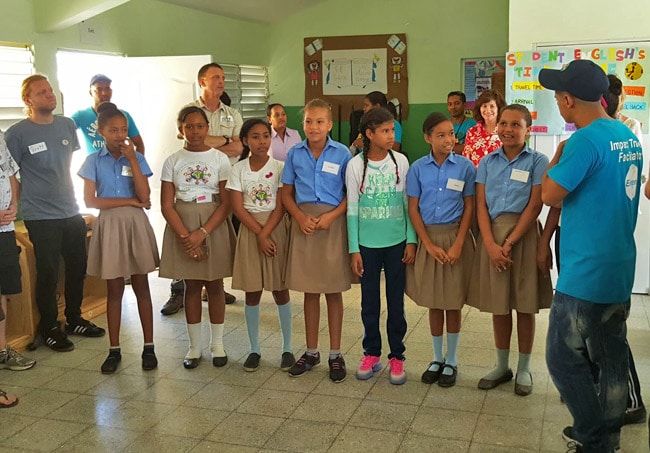 Taking in the history and culture of the Philippines

My first visit to southeast Asia took me to the Philippines, where I spent six days split between Manila and the northern Ilocos provinces. Towns like Laoag, Paoay, and Vigan opened my eyes to new sights and experiences way outside anything I had ever seen before.

Though the Philippine trip included some major challenges – the journey there took 40 (forty!) hours due to flight delays and missed connections, and a hideous case of food poisoning landed me in a Manila hospital – I still look back it at fondly and can’t wait to return to the country. 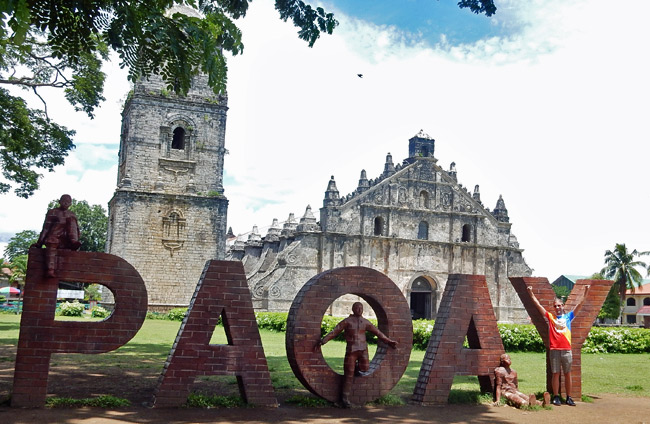 Embracing the old-fashioned life in Cuba

People often say Cuba is like a time warp to the 1950s, and that seemed to be the case during my week-long visit. The cars were classic, the pace of life was refreshingly slow, and mobile data was not a thing. Instead, people relaxed in town squares, socialized while drinking mojitos, and hung out on the malecon.

The beaches were the most beautiful I have ever seen. Vibrant music reminiscent of old-time jazz was played by live bands everywhere. There was so much to love about Cuba that I’m considering going back next year. 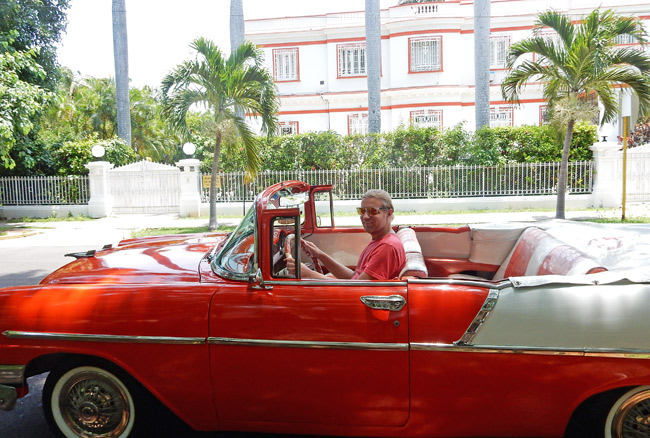 For years I always overlooked Joshua Tree National Park because a few oddball trees didn’t excite me. This year, I finally visited and learned just how incredible the park really is. The desert hiking is great. The best part is the section of the park called Jumbo Rocks, which is exactly that. Huge boulders piled on top of each other, allowing for an awesome afternoon of rock climbing and standing on what feels like the top of the world. 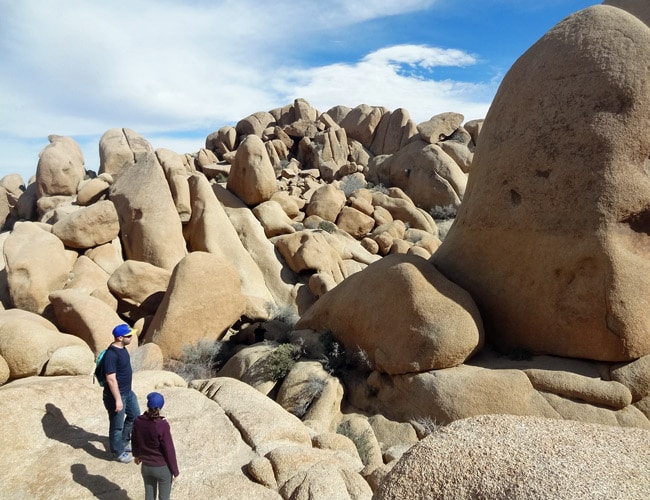 I’ve been to Miami a few times now and it’s still one of my favorite cities. Soaking in the sun on South Beach never gets old. Tasting the culture and cuisine of Little Havana never gets old.

READ NEXT
It's Christmas All Year Long in the Town of Santa Claus, Indiana 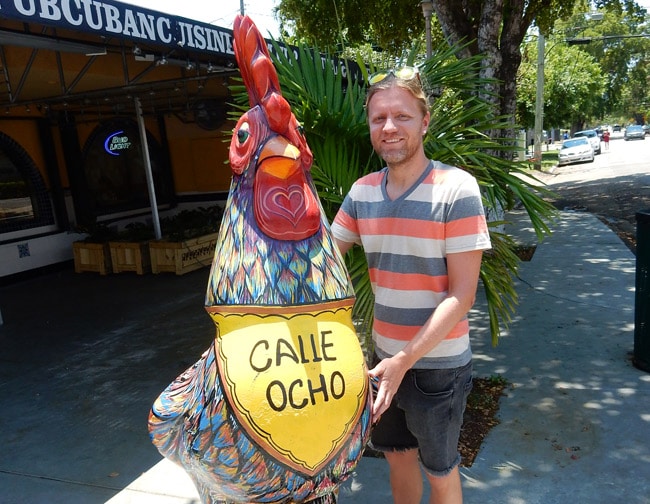 My first cruise! The trip from Miami to the Dominican came via the 700-person Fathom Adonia. The ship was smaller than many cruise ships, which was great since it created a more intimate atmosphere. I got to know some great new friends and enjoyed the rooftop pool, restaurants, and onboard activities. I didn’t think I would enjoy the cruise lifestyle, but I could get used to it. Maybe this will be my thing as I get older 🙂 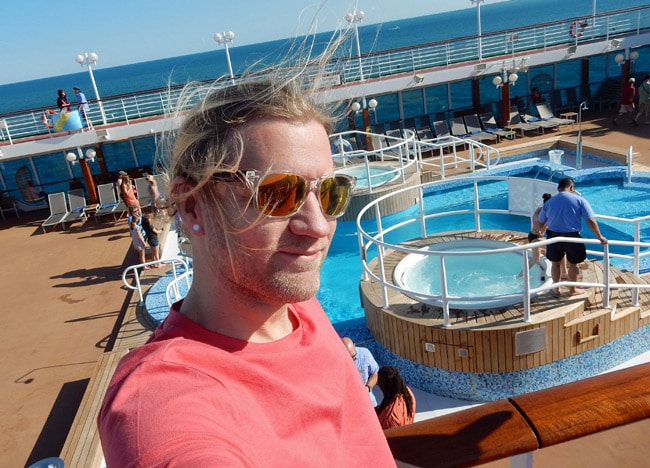 I was only in Mexico City long enough to see a few parks, some nifty architecture, and the Frida Kahlo Museum. That was enough to sell me on a return trip next January. So expect to read much more about La Cuidad de Mexico in 2017. 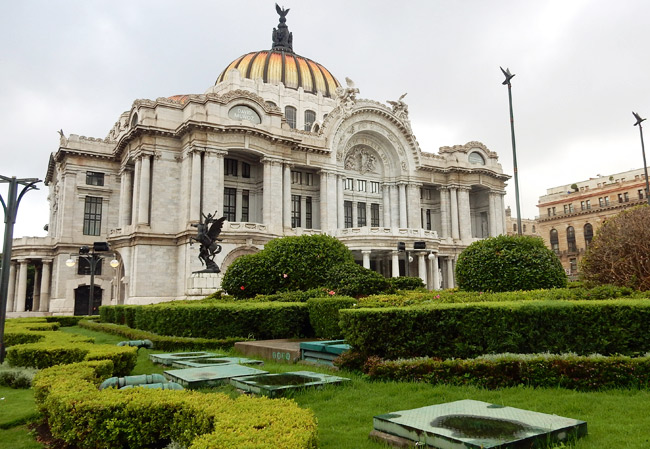 What was your favorite travel adventure of 2016?