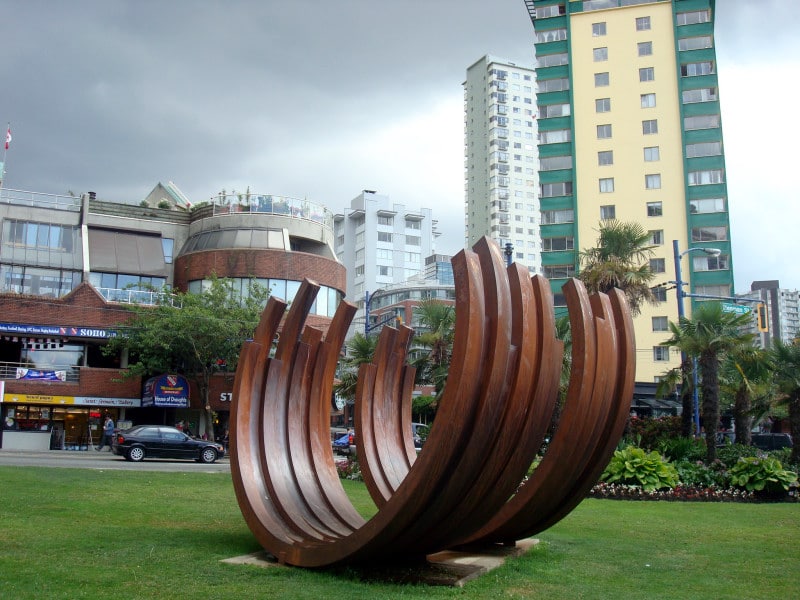 I wish I’d read articles about Vancouver travel tips before my trip there a few years back. My visit was brief and unsatisfying, and it was all my fault. I was in the middle of a cross-country road trip and didn’t have time to properly research and prepare for each city.

Fortunately, that experience taught me what to do (and what NOT to do) when you’re visiting the gorgeous Canadian city in the Pacific Northwest. I’ve since returned to Vancouver several times and it’s become one of my favorite cities!

Check out the biggest mistakes I made during my first visit to Vancouver, and how you can learn from them to make your visit as smooth as possible.

1. Take advantage of the public transit!

Vancouver has solid public transportation, especially in the busy neighborhoods. Because I was on a tight budget and was only in town for a couple of days, I couldn’t be bothered to research the transit system. As a result, I decided to drive my van all over town. 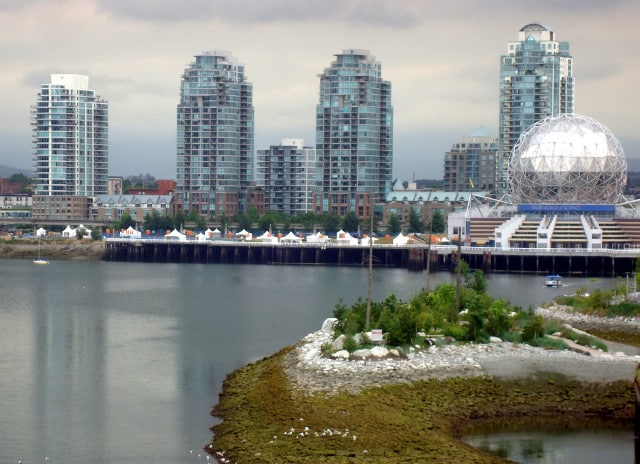 Compounding this problem was the fact that parking in Vancouver is difficult. Meters and permit parking are everywhere, so I spent way too much time driving around desperately looking for parking, rather than getting out of the vehicle and enjoying the city. Big screw-up!

Vancouver public transit is awesome. There’s the SkyTrain light rail system, which will get you most everywhere you want to go. Of course, there are traditional buses. And there’s SeaBus, a ferry system from downtown the North Shore that offers sweet views of the city.

I’ve been burned on a few popular tourist markets before. Living in Chicago, I know that the Navy Pier is a largely useless tourist trap. In San Francisco, I visited Fisherman’s Wharf and left unimpressed.

So even though everyone told me to stop by the Granville Island Public Market in Vancouver, I declined. Whoops! Turns out that it’s actually a cool place worth spending some time.

The indoor market is known for its produce market, eateries, handcrafted gifts, and boutiques. It’s vibrant and bustling area, with everything from jewelry designers to printmakers, from book stores to bars. You’d have to be crazy to skip Granville Island Public Market!

3. Don’t be afraid to visit during winter!

Lots of travelers shudder at the thought of visiting northern cities in the winter, but I’ve done it several times. As long as you’re not afraid of a scarf, it’s all good.

Vancouver and especially the surrounding mountains in British Columbia are beautiful when snow is on the ground. It would have been nifty to see that firsthand.

It does get chilly here in the winter, but high temperatures are usually in the 40s F. It rarely gets way below freezing like it does in the Northeast. And when snow does come to Vancouver, it’s usually a mild coating, not several inches at once.

Winter vacations mean hot chocolate, local theater, record stores, and other cozy indoor activities. All of that can make for a fun getaway! 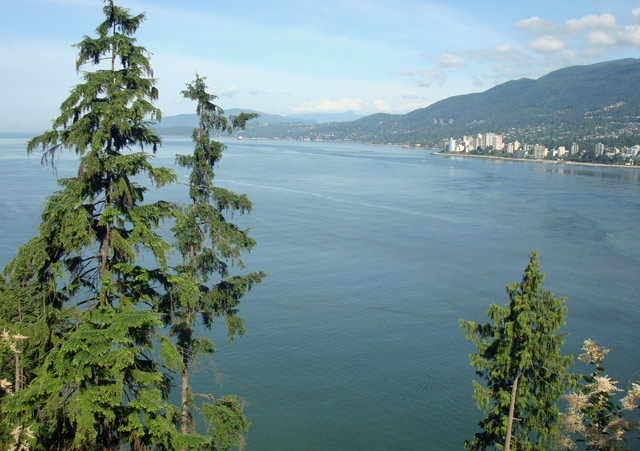 4. Research all of the attractions!

I didn’t know about the Museum of Anthropology. Or the Aquabus. Or the Vancouver Lookout. Or the Jimi Hendrix Shrine. Or the Police Museum. Or the Inuit Gallery. Or the Maritime Museum. Or any of the interesting attractions around town.

I mostly spent my time walking around cool neighborhoods – which is a worthwhile activity in any new city – but it still would have been nice to check out some of these places.

My first visit to the city was in the pre-smartphone days, so at least I had an excuse for my lack of research. These days, it’s super easy to find attractions since all you have to do is pull out your phone and check Yelp or Google.

The 1000-acre Stanley Park has been called the “top park in the entire world.” I did stop by, but didn’t give myself enough time to truly appreciate the park, and because I drove there (see item #1), I had to pay to park, another reason I didn’t feel like hanging around all day.

I sort of did a loop around the main park road, got out whenever I saw something cool, then got back in the van and continued driving. Not exactly the best way to experience Stanley Park.

When I returned to Vancouver a couple years later, you’d better believe I returned to Stanley Park and spent a lot more quality time there!

Stop at all the scenic lookouts, visit the beaches (yeah, they’re small), and take a short hike through the woods. I also checked out the Kohima Epitaph Memorial for World War II soldiers and the famous totem poles.

These were hard lessons learned, but hopefully they will help you have an awesome visit to the Pacific Northwest!

Do you have any Vancouver travel tips to share?

7 thoughts on “Vancouver Travel Tips: Learn From My 5 Mistakes!”