Boston is my July Featured Travel Destination, which is appropriate considering that today is the 4th of July and Boston was the scene of many of the important events that led to the founding of our nation.

I can’t wait to go back to Boston. Not for the sports, of course – the Red Sox and Patriots are part of the evil empire. But for the culture, the history and the nightlife.

Before my visit, I knew a lot about American history, such as Bunker Hill and Granary Cemetery. But otherwise, I didn’t know a ton of interesting facts about Boston. Here are five surprising things I learned about Boston during my visit.

1. The roundabouts are freakin’ scary

I’d never seen a roundabout until I went to New England. Unlike every other part of the country, which has nice, civilized stoplights and stop signs at four-way intersections, Boston and surrounding areas prefer to use roundabouts. In these weird junctions, traffic arrives from all directions and drivers speed out into the intersections like maniacs. These things remind me of the days before traffic signs and rules of the road. It’s damn near anarchy out there! If you’re driving in Boston, beware of these things.

2.They don’t make a big deal about where the Boston Tea Party took place

This was a shocker, because it was one of the spots I most wanted to visit. I’m rarely in awe of people or things, but one thing I am in awe of is history. Standing at the exact spot of such a famous patriotic event, one I read about endlessly in middle school history class, would really be an overwhelming experience.

I think there’s one historic marker, but it’s hard to find and there’s no other signage of the event. I would expect them to make a much bigger deal about this. Evidently, there is a museum, but it’s been closed for years. 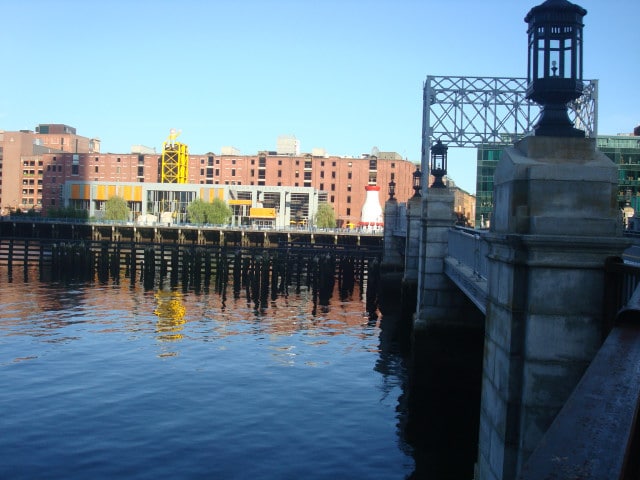 3. The trains don’t run all night

Come on, Boston. If Chicago can run a few train and bus lines 24 hours, surely you guys can. I wanted to go out and explore a few select neighborhoods and perhaps engage in some nightlife with a choice beverage or two, but we had to leave the bars before midnight to catch the last train back to where we were staying. Lame! 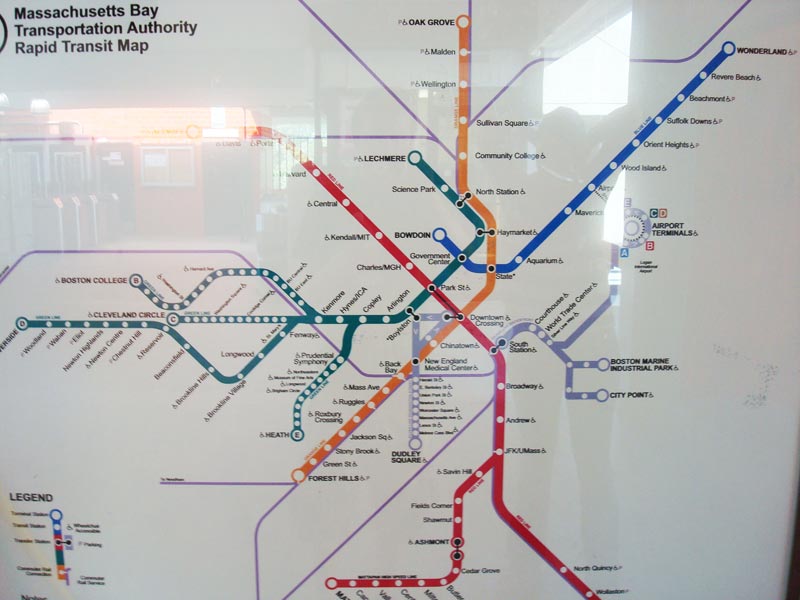 4. Jamaica Plain is where I want to be

I found myself enjoying Jamaica Plain, a revitalized neighborhood with lots of green space, pubs, cafes and other places of interest. I don’t find areas where I feel at home in every city (New Orleans comes to mind), so I appreciated finding such a location in Boston.

5. Newbury Comics really is the best multimedia store around

I’d read about Newbury Comics before going to Boston, and it sure did live up to its reputation. This monstrous store had aisles and aisles of every form of media, from music to movies to tv to video games, plus clothing, stickers, keychains and other novelty items. While I do indeed heart bacon, I ended up purchasing a much more rock & roll sticker – one that depicted the Velvet Underground’s first album cover, as drawn by Andy Warhol. 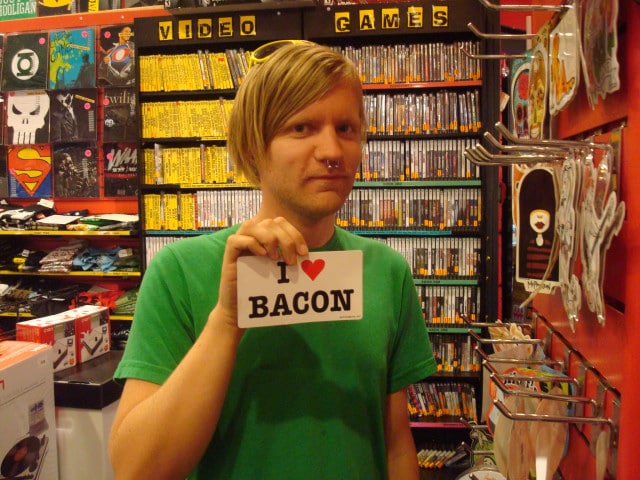 Boston is a great place to start a cross-country road trip on U.S. Route 20, if you’re up for an adventure!

Do you know any fun facts about Boston, or were you surprised about anything in the city?

15 thoughts on “Five Observations About Boston That Surprised Me”