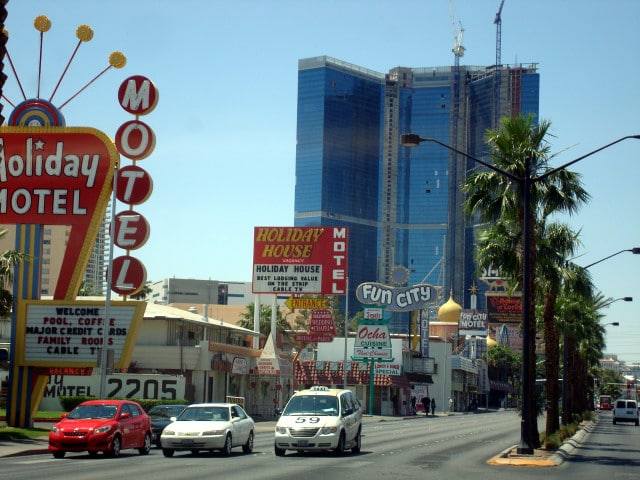 I always used to say that Las Vegas was one place I had no desire to see. But during my big road trip, curiosity got the best of me and I found myself there for a day. My first time in Las Vegas!

The city is ridiculous. Every hotel has slot machines, even the Super 8. I decided to give myself a $10 gambling budget while in town. Because I’m such a high roller! I stopped by some of the big attractions in town, including the MGM Grand and Caesar’s Palace.

I inserted $5 into some of the nickel slots, beginning with the Dick Clark’s New Year’s Rockin’ Eve game. After a few minutes of careful, measured betting, I cashed out with a cool 39 cents profit. This was starting to get addicting! 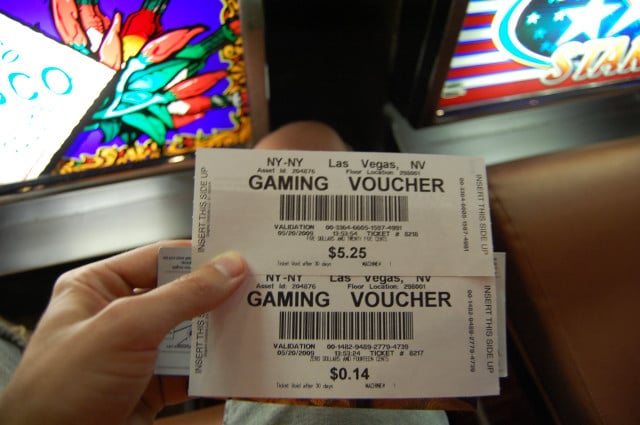 I moved on to the Press Your Luck game. No whammies, no whammies! I lost a couple bucks here, so I decided to cut my losses and move on. 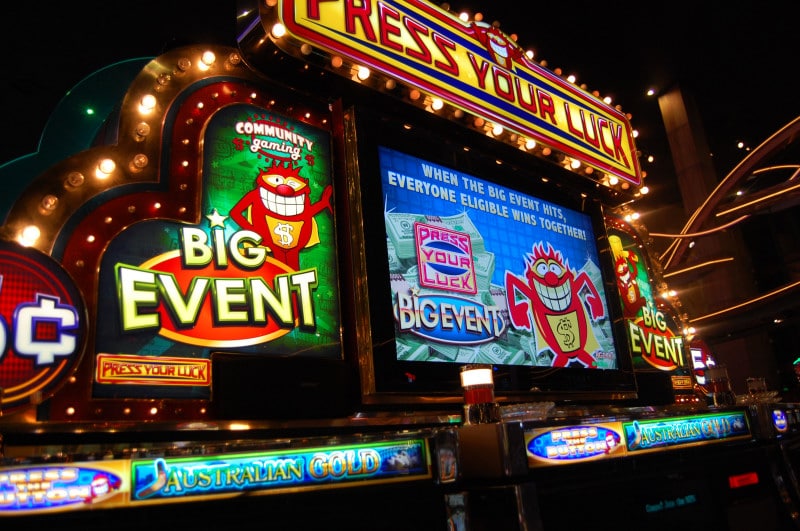 I ended up losing the $10 rather quickly, as I decided to try out one of the $1 blackjack video games and accidentally ended up hitting Max Bet, which meant I lost $5 in an instant. That was half of my gambling budget! My friend Jason, of course, went to the penny slots and turned $1 into something like $57. Crazy!

Vegas was fun for a day, but I’d never want to live there. I tried to find the cool, hipster neighborhood and couldn’t. Instead, I found “tent cities,” where homeless people set up tents on sidewalks throughout the city. This is a sad part of modern America. 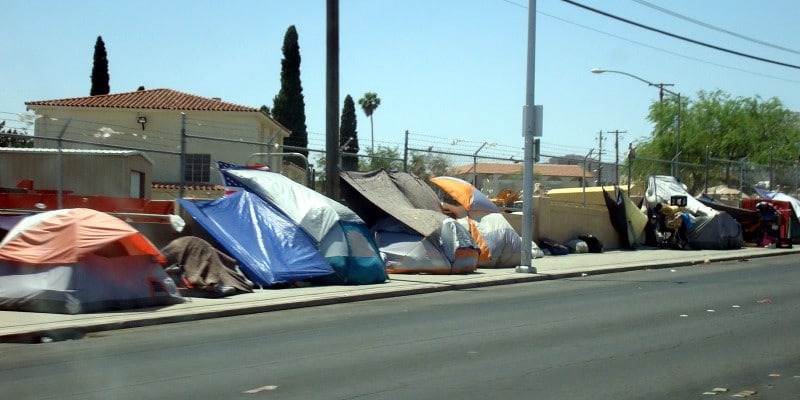 I no longer strongly dislike Vegas. Now, I’m just indifferent. I won’t be broken up if I never make it back there. But it would be cool to give it one more shot. 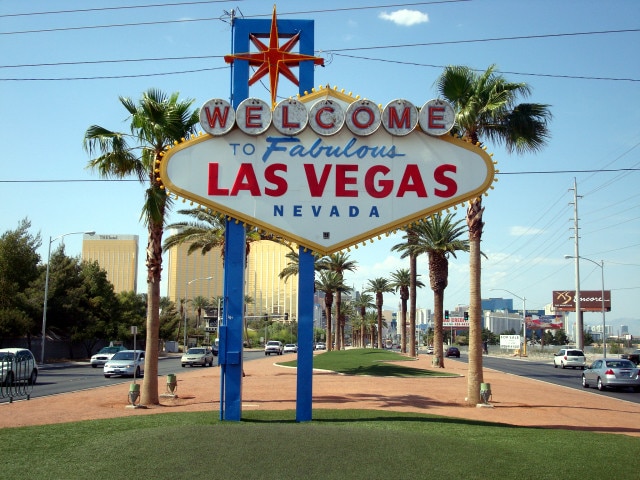 Update: I made it back here a few years later, and this time my luck totally changed. In fact, I made $7200/hour on the slot machines!