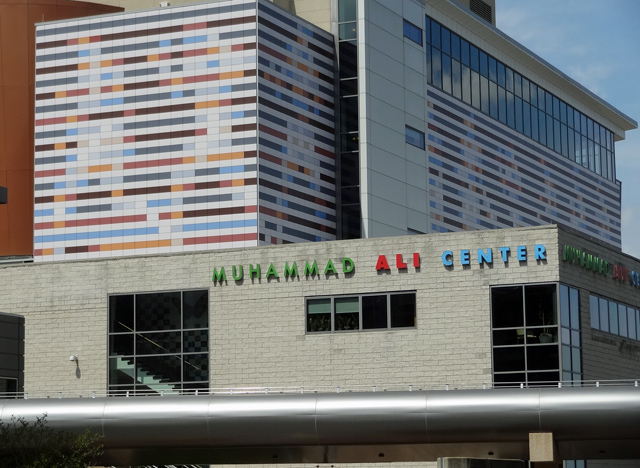 Muhammad Ali is regarded as the greatest boxer of all-time, but of course, his accomplishments go way beyond just bopping people in the head for a living. He’s a cultural icon and humanitarian with a legacy of fighting for peace and justice around the world.

The man born nearly 80 years ago in Louisville is now honored with the Muhammad Ali Center, which chronicles his achievements. The Muhammad Ali exhibit tells the story of his rise to fame, his name change from Cassius Clay to Muhammad Ali, his religious background, his arrest for refusing to serve in Vietnam, and of course, his athletic accomplishments. 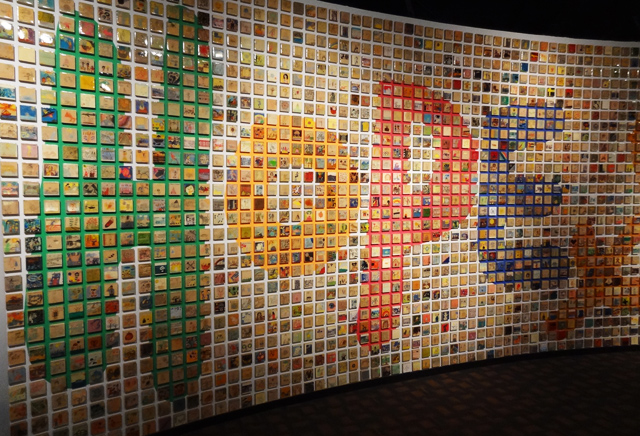 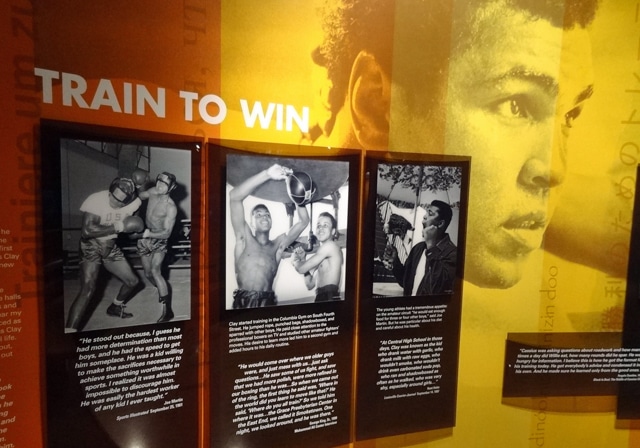 There’s a wall of photos from Ali’s life. This one is by far the best: Ali with the Dalai Lama. It’s a meeting of two great minds. And even better than that: Ali’s rocking a glorious stache! 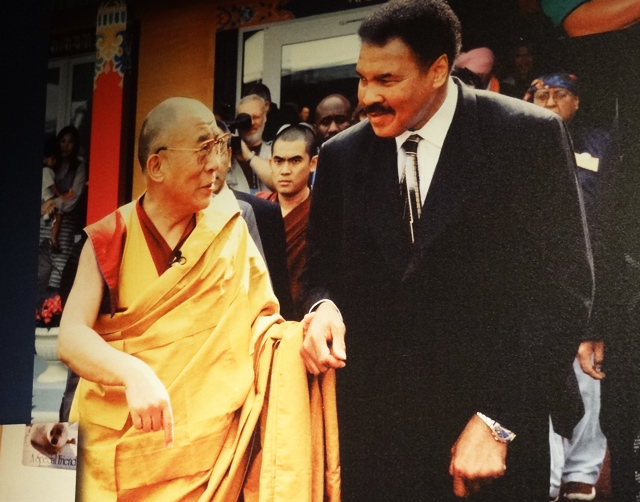 You can enter a mini boxing ring to step into Ali’s shoes! 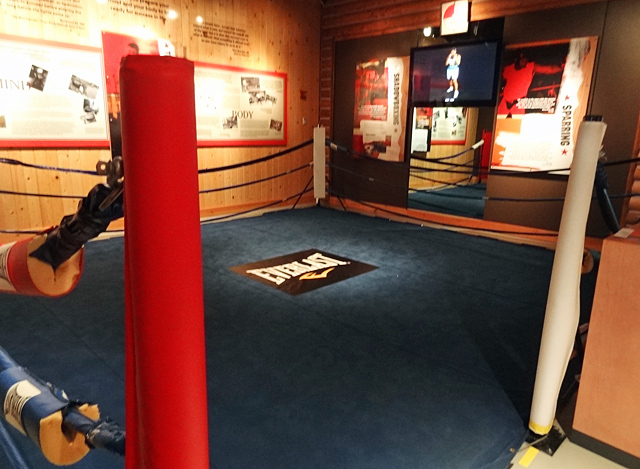 There’s a punching bag on the wall to allow guests to work out their aggression. Show off your best right cross and uppercut! This is a cool interactive Muhammad Ali exhibit since visitors get to pretend to be boxers. 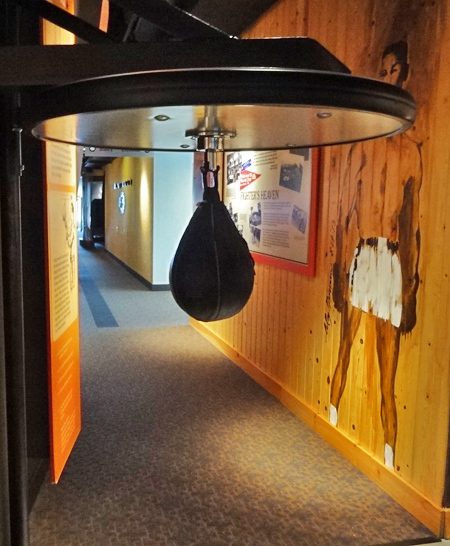 The Center has other non-Ali exhibits as well that support its mission. This one highlights the bed-in for peace by John Lennon and Yoko Ono during the Vietnam War. 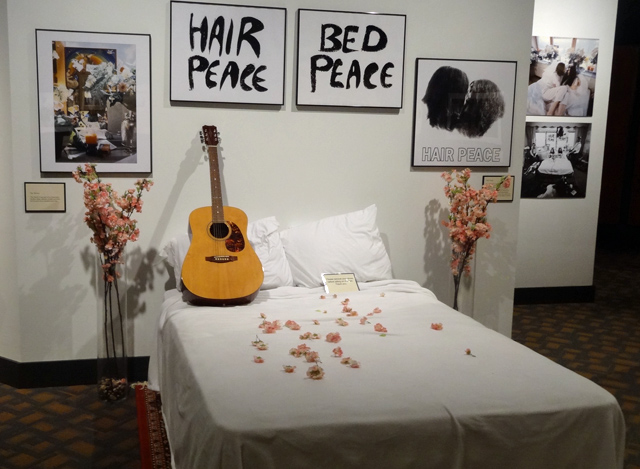 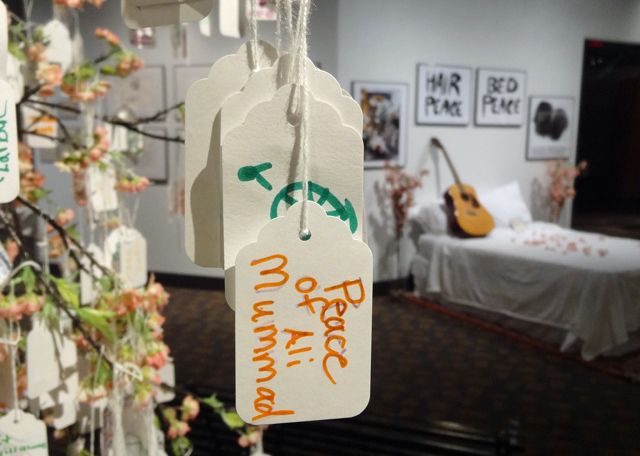 Muhammad Ali passed away in 2016 at age 74. In recent years, as the fight for racial justice and equality has (finally) taken center stage in America, this exhibit and museum have taken on new importance and meaning. Especially since Ali’s only son has shared public comments on these matters that are complete lunacy.

The facility is generally open from 9:30 am to 5 pm. But as of this writing, it has more limited hours due to the current global health crisis. Current hours are noon to 5 pm. A single ticket for admission costs $14 per adult, $13 for seniors, $10 for military, and $9 for kids.

The center has a lot more to explore, including multimedia presentations that are too complex to be captured in photographs. Even those who aren’t boxing fans will find something of interest here.

The Ali Center is part of Museum Row, which also includes attractions like the Kentucky Science Center, Frazier History Museum, and the Louisville Slugger Museum, home of the world’s largest bat. You can get a single ticket for all six attractions for a total of $46, which is a pretty nice deal.

Make sure to also visit Churchill Downs while you’re in the city! Also check out this list of things that surprised me about Kentucky, including the painted horse statues and the amount of street art.

2 thoughts on “Inside the Muhammad Ali Center in Louisville: Exhibits, Ticket Prices, Hours”