From sports to history to music, the Washington, D.C. area has a ton of attractions and sight-seeing opportunities. The capital district itself has a wealth of hotspots, and it’s within driving distance of numerous other big cities and small towns up and down the east coast.

Whether you’re a history buff, art lover or concert junkie, these tours will let you visit several highlights in your favorite niche.

Start at RFK Stadium, which served as the home of the city’s NFL team for 36 years and now hosts home games of the D.C. United Soccer Club. Head to Chinatown to see Capital One Arena, home of the Wizards and Capitals.

You’ll want to stop by Nationals Park to see where DC’s baseball team plays its home games. But for the real MLB highlight of this drive, take the hour-long drive to Baltimore to visit Camden Yards. Opened in 1992, Camden ushered in the retro-ballpark craze of the ’90s and ’00s and is still regarded as one of the sport’s top venues.

From Gettysburg in southern Pennsylvania to Appomattox in southern Virginia, much of the Civil War took place in the greater D.C. region. Alamo’s Scenic Route has a great guide to some of the most noteworthy battle sites in the area.

Pick one or two sites to check out during your D.C. visit, or take a few days and see them all. Visiting the exact spot where President Lincoln delivered the Gettysburg Address or where Generals Lee and Grant negotiated the end of the war is a great way to relive history. 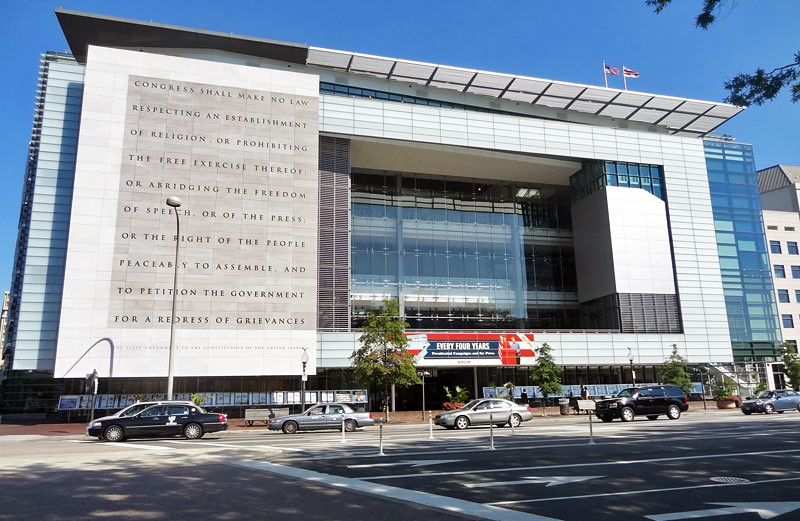 The nation’s capital has some of its most famous museums, such as the Smithsonian, the National Space and Air Museum, and the Newseum, which might be the most informative museum in the country. Don’t forget to check out some of the city’s lesser-known facilities, like the National Postal Museum, the Museum of the American Indian (try the buffalo chili in the cafe!) and the Museum of African Art.

Venturing outside D.C., head to the American Civil War Museum in Richmond, the B&O Railroad Museum in Baltimore or the Air Mobility Command Museum in Dover, Delaware.

Concert lovers have a wealth of options near Washington DC. Start with 9:30 Club, an iconic nightclub that has hosted small shows for more than 35 years. Legends of all genres from Nirvana to Public Enemy to Tony Bennett have played the venue.

Black Cat and Gypsy Sally’s are also worth visiting in the city. Then, head down to Virginia’s Heritage Music Trail, which includes the historic American Theatre in Hampton and the Carter Family Fold, a traditional bluegrass venue in Hiltons where Johnny Cash often played. 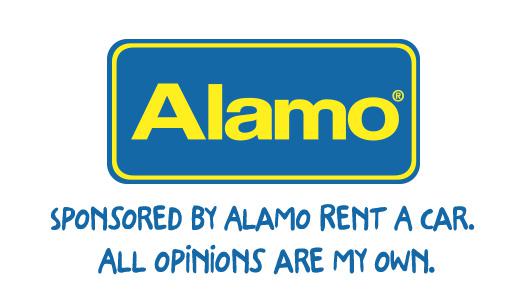