If you’re going to visit Grand Teton National Park, here’s a tip: See it before Yellowstone, not after. Otherwise, you may come away from Grand Teton as I did – underwhelmed and unimpressed. Which is a shame, because Teton has some of the grandest views anywhere within the national parks system. 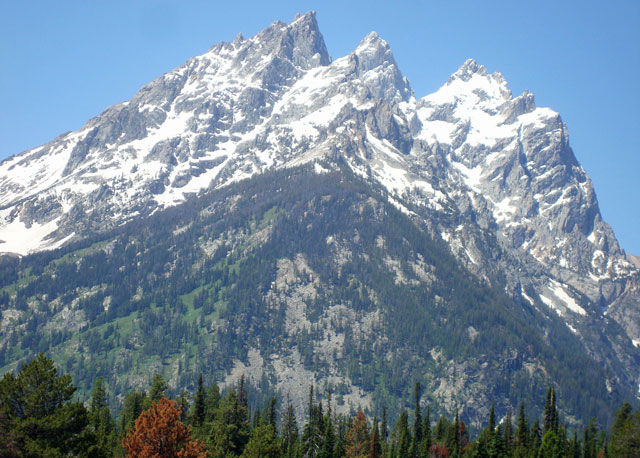 Grand Teton is located in western Wyoming, just south of Yellowstone. The parks are so close they’re almost connected, so it makes sense to visit both. While Yellowstone is known for its plentiful wildlife, bustling campgrounds, bubbling mud pits and Old Faithful geyser, Teton is more about the scenery, like the handful of approximately 13,000-foot peaks.

I’ll be honest: After three days in Yellowstone, where I saw bears and wolves for the first time ever and had one of the most spectacular national parks visits of my life, I was not blown away by Teton. I saw nothing there but mountains, and how can you compare a mountain to the Yellowstone experience of hiking with grizzly bears?

In retrospect, though, Teton’s peaks were some of the most impressive I have ever seen, especially when viewed across a lake, their reflection shimmering in the water. 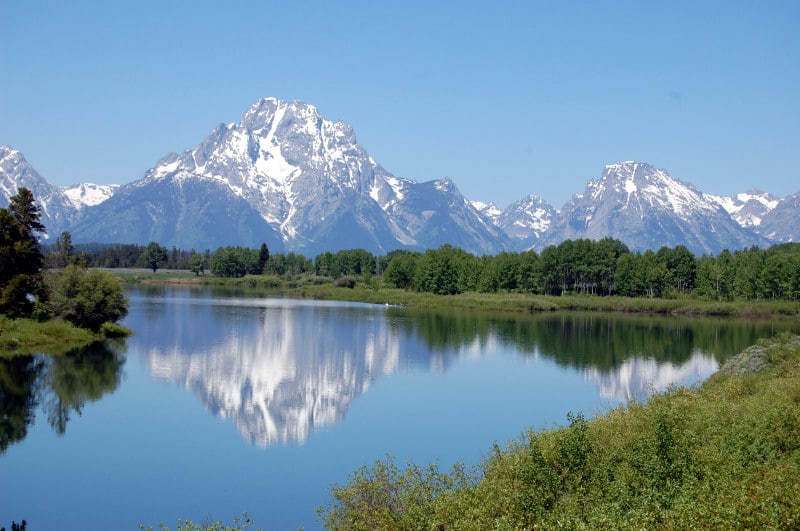 My short stay at Grand Teton consisted mostly of a hike around Jenny Lake, one of the most popular hiking spots in the park. I packed a lunch and had a solo afternoon picnic at the lake. The trail crossed over several streams along the way, which I would have appreciated under normal circumstances, had I not still been on a Yellowstone hangover. 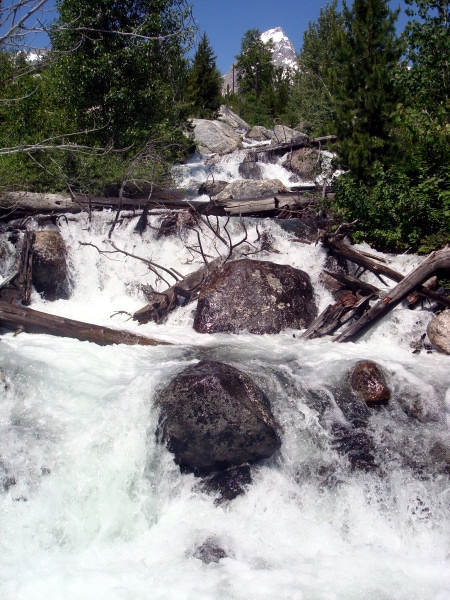 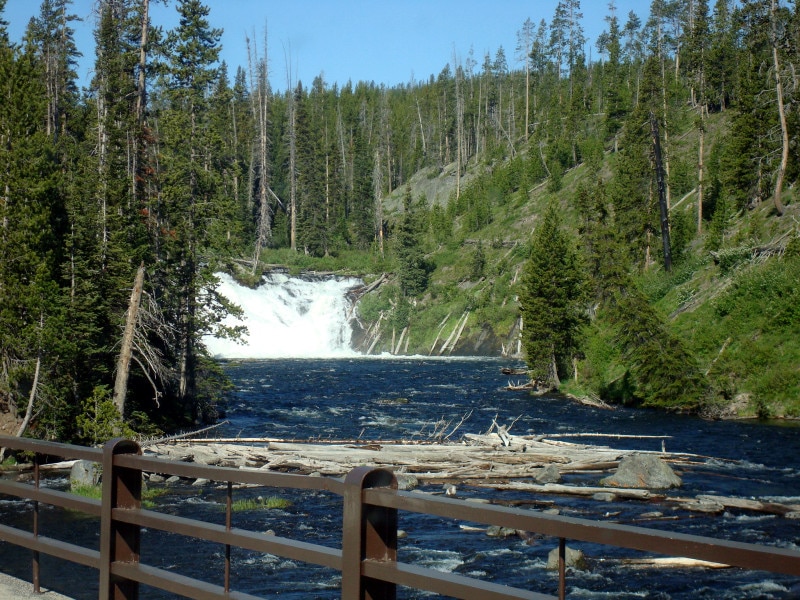 Since moose were the one big wildlife sighting I failed to have in Yellowstone, I had high hopes that Grand Teton would come through, but trips to a couple of the park’s typical moose hotspots resulted in no sightings. I didn’t see anything bigger than a squirrel, which wasn’t surprising since there were dozens of other hikers on the same path. 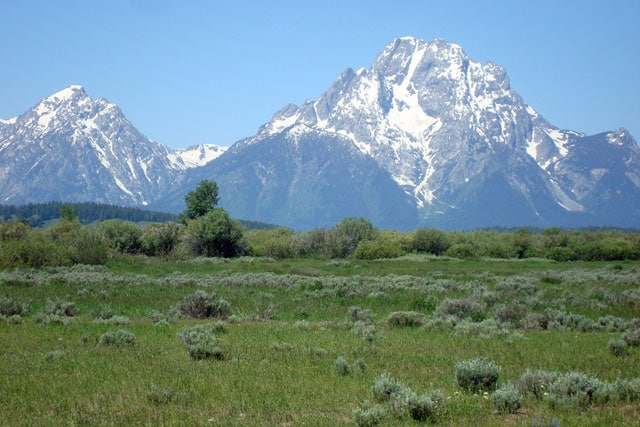 Native American culture is one of my favorite subjects, and Teton scored points for its display at the Colter Bay Visitor Center. Exhibits included beads, artwork, pottery, and footwear of the local tribes that inhabited the region. 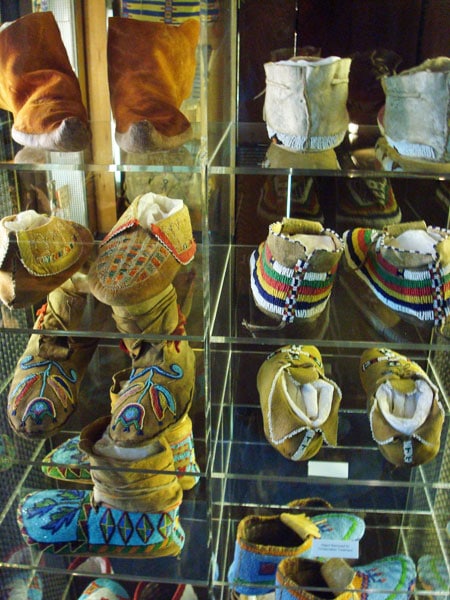 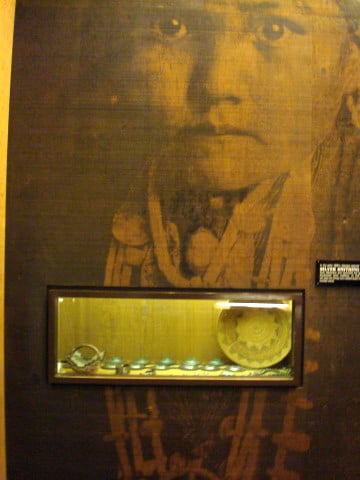 Grand Teton is located just north of the popular ski town of Jackson Hole, Wyoming. Check out this list of things to do in Jackson Hole in case you’d like to stop there before your park visit.

So remember: If you’re heading to Wyoming for some national park action, start with Grand Teton to warm up your senses and slowly begin to appreciate the natural scenery, then move on to the more iconic sights of Yellowstone.