I’ve heard from a bunch of people that Madison, Wisconsin is a lot of fun, so after visiting the House on the Rock, I made a point to spare a few hours to head over to the state capital. I stayed just long enough to get a taste of the city. These five spots were my introduction to Madison – and hopefully a return visit will be coming very soon.

The University of Wisconsin campus 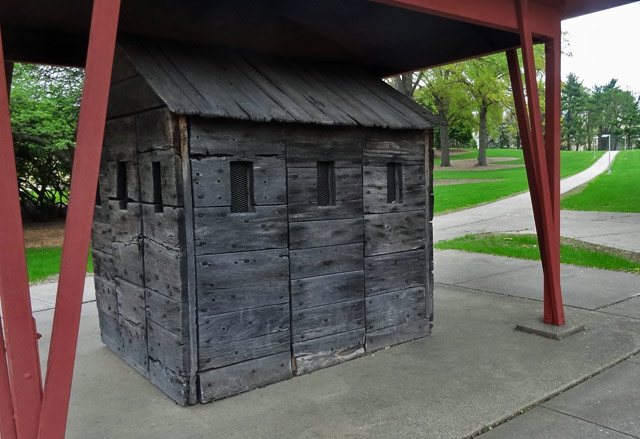 In searching for quirky attractions around Wisconsin’s campus, I discovered Camp Randall, a training site for Union soldiers during the Civil War. This area today is where the football stadium sits. The small wooden building that remains was used to hold Confederate prisoners of war. 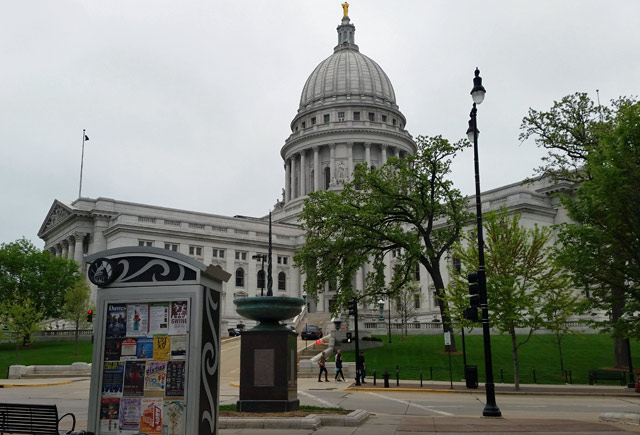 I have an obsession with capitol buildings. I’ve seen close to 30 now. Even though they all pretty much look the same, it’s nice to see them in person. I suppose I’m sort of flashing back to 5th grade, when I had to memorize all the state capitals. Seeing one in person all these years later is always kinda cool.

In searching for food around the capital, I found Ian’s Pizza By the Slice and loved its original flavors, like mac & cheese, and chorizo sweet potato chipotle. The mac & cheese pizza was delicious, with actual gooey cheese and macaroni pasta on top of the pizza. The chorizo had a nice sweet and spicy flavor with tomato and onions. 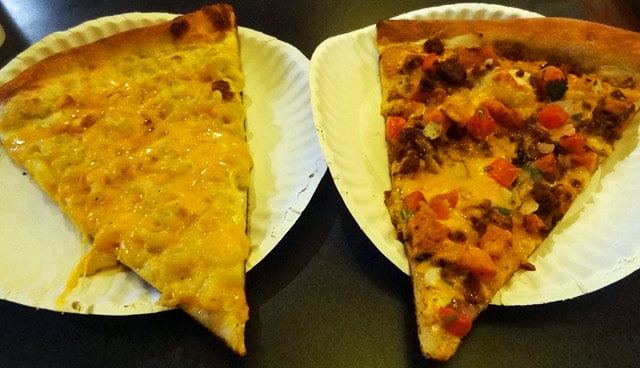 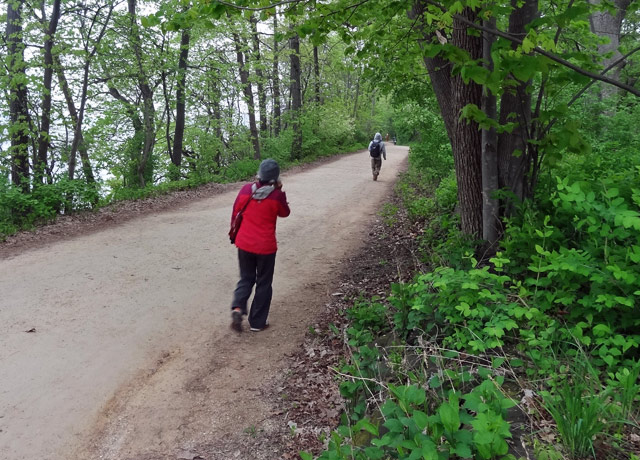 Madison has an extensive Lakeshore Trail. It was nice to get out of the car and do some walking along the lake, next to the dog walkers and the joggers.

I’m a total ice cream junkie. On this day, I stopped at Michael’s Frozen Custard for a large caramel sundae with nuts. Mmmm, my mouth is watering thinking about it. Custard at an old-fashioned walk-up ice cream stand. Woohoo!

That was it for my afternoon in Madison. Have you ever visited Madison before? Where should I go on my next visit?

Last updated on: Sunday, September 27, 2015
Share2
Tweet
Pin
READ NEXT
Delving into the history of Fort Jefferson at Dry Tortugas