Imagine being able to walk into a room to see the preserved body of President Kennedy or President Reagan on display all these years after their death. That opportunity exists in the Philippines, where the corpse of former President Ferdinand Marcos sits under a glass box at the Marcos Museum Presidential Center in Batac City.

Visitors can go into the spacious mausoleum and walk within 10 feet of the glass coffin containing Marcos’ body, which was supposedly treated with seven layers of wax to preserve it. Photos are not allowed inside and guests are expected to remain silent out of respect.

The interior is quite dark, with most of the lighting in the immediate area around the president’s body. Marcos lies in the middle of the mausoleum while guests follow the roped boundaries and make an orderly lap around the room and back out the door.

I was only inside for five minutes, but in that short time there was a feeling of history and awe to witness a former world leader up close. A steady stream of locals came in to pay their respects.

The country’s leader from 1965 to 1986, President Marcos was a controversial figure, to say the least. But any chance to witness history up close is a fascinating opportunity. Marcos died in exile in Hawaii in 1989, and his remains were moved here in 1993.

Another way to see how Marcos lived is to visit the Malacañang of the North.

Marcos history at the Malacañang of the North

Malacañang Palace is the name of the official Manila residence of the president of the Philippines. When Marcos was president, he and his wife Imelda had a vacation home in Ilocos Norte that was dubbed “the Malacañang of the North.” 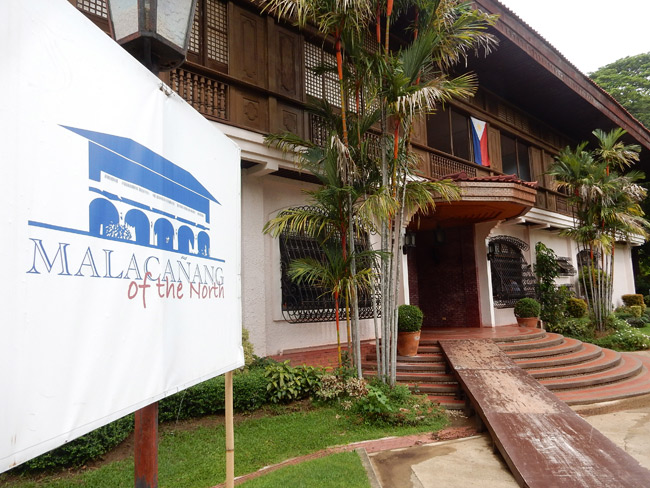 In 2011, this structure was opened to the public as a museum. The mansion has been preserved and to allow visitors to see the extravagant lifestyle the Marcos family enjoyed when they were in power. Tour guides take guests through the two floors of the mansion, which features several bedrooms, guest rooms, and dining areas. 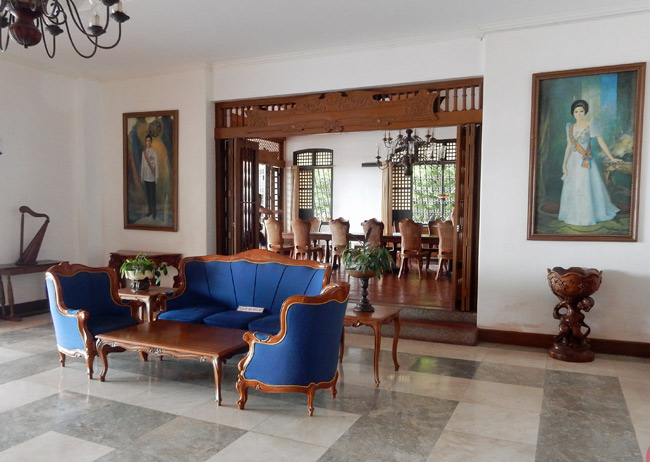 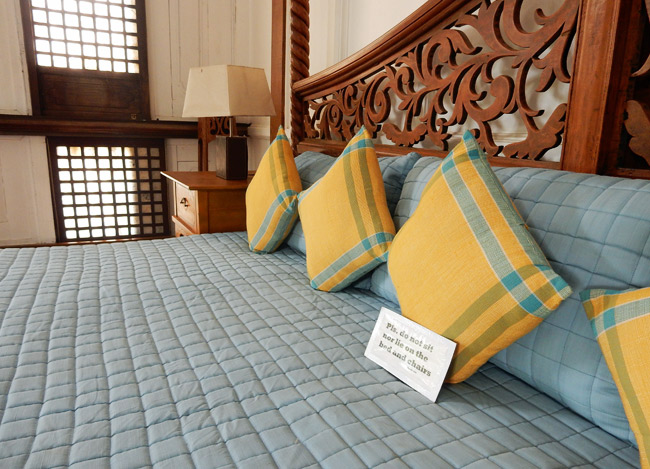 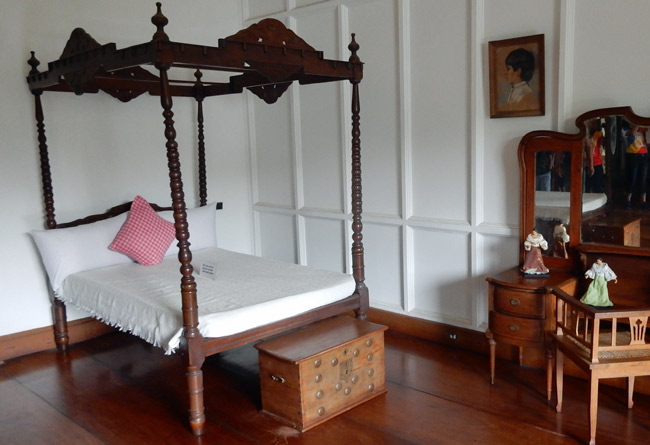 As you might expect for a family as wealthy as the Marcoses, the place is ornately decorated, with paintings, statues, and dolls in most of the rooms. 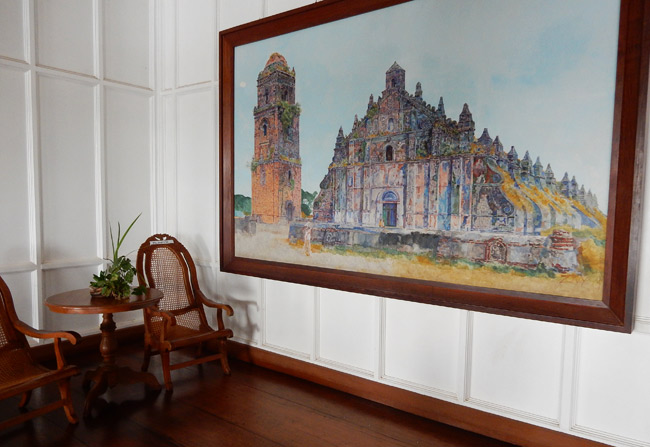 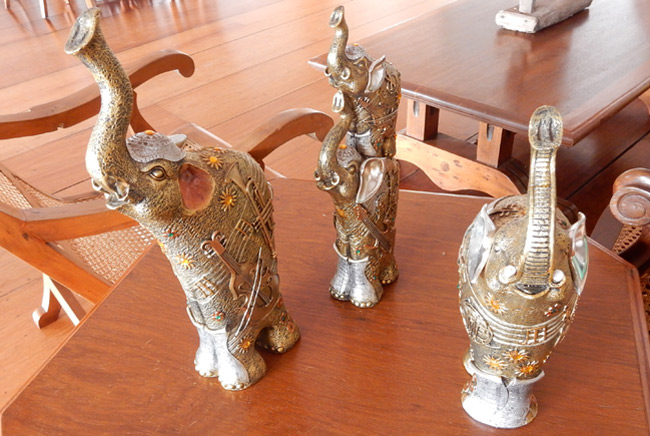 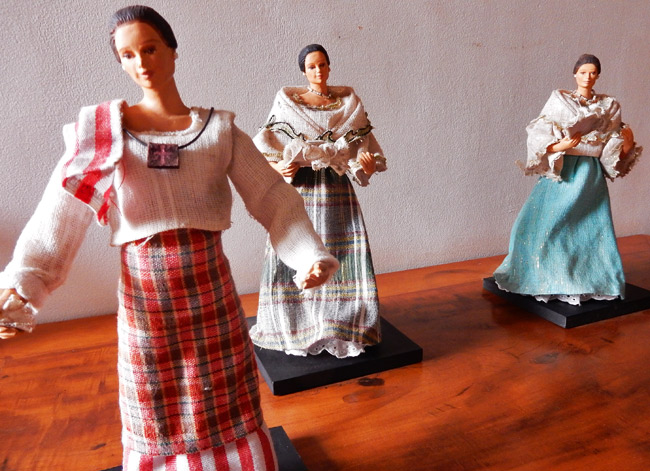 While many remember the regime of Marcos for corruption and oppression, he also spearheaded practical projects like the Pan-Philippine Highway, which drastically improved the nation’s road infrastructure. The 2185-mile highway connects four of the country’s major islands by road and ferry, from Luzon all the way down to Mindanao.

Various rooms in the Malacañang of the North include educational materials like posters and signs that describe the highway and other achievements that took place while Marcos was in power. 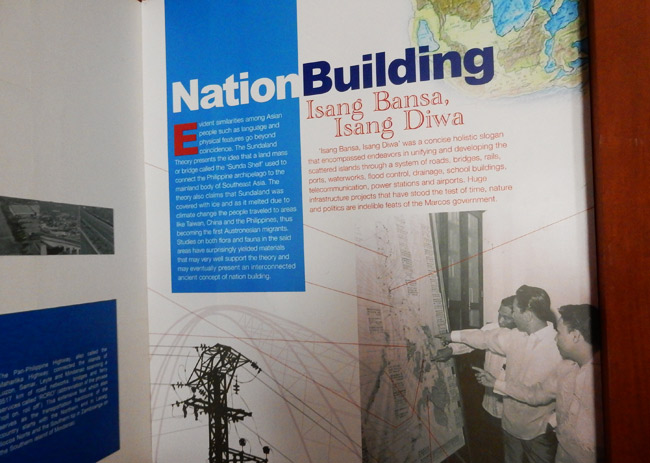 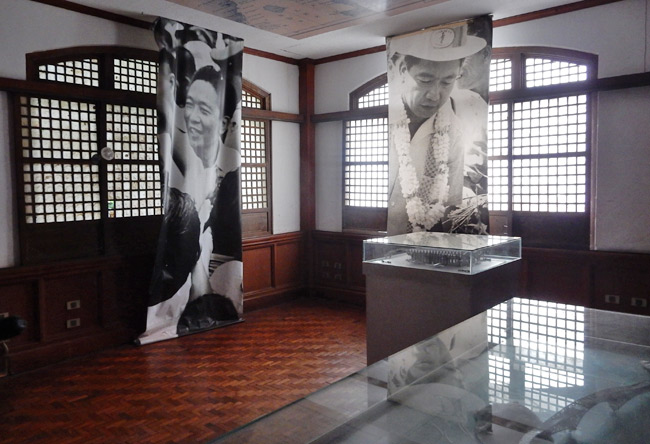 The inside of the mansion is magnificent, but walking out back provides great views of Paoay Lake. It’s easy to see why the family wanted to vacation in a setting like this. 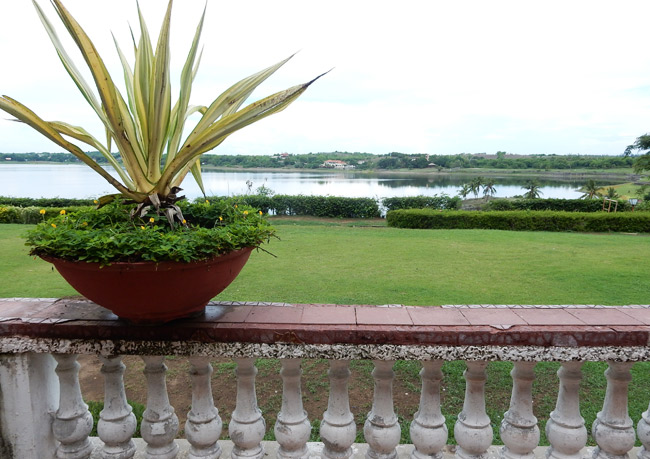 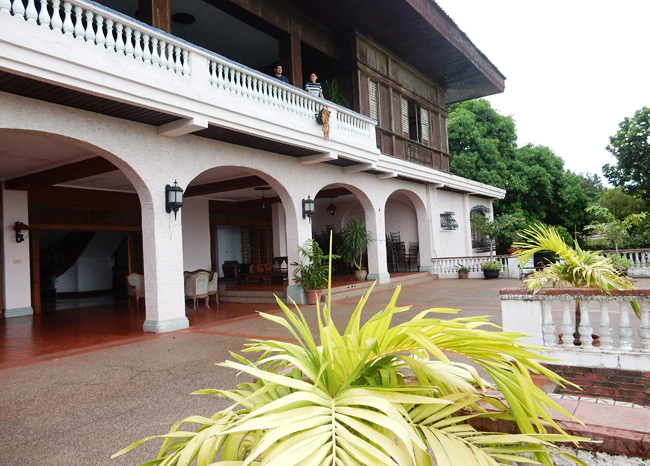 The Marcos Museum and the family’s lasting influence

The influence of Ferdinand Marcos can still be felt across the Philippines, and the Ilocos Norte province provides two of the best spots to witness it at the Marcos Museum and the Malacañang of the North. 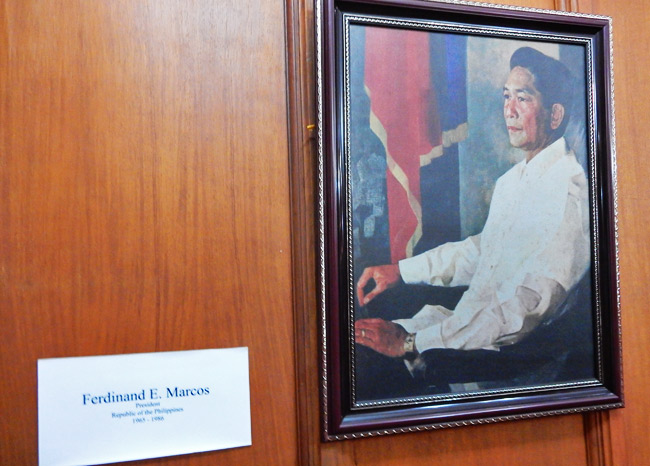 Interesting final note: The Marcos family is still heavily involved in politics. Now 92 years of age, Imelda Marcos served recently as the Philippine House representative from the Ilocos Norte Second District, the same office that her late husband held from 1949 to 1961.

In addition, the couple’s son Bongbong and daughter Imee have each held the same office in recent years before moving on to new elected positions. It appears as though the Marcos influence on the Philippines will continue for many years to come.

If you find yourself in this area, consider heading south a bit to check out historic Paoay Church, a massive, earthquake-proof church with a lot of history.

For more on the Philippines, see my guides to Vigan City, the food of the Philippines, Fort Santiago in Manila, the sinking Bell Tower of Laoag, and a photo essay from Ilocos Norte and Ilocos Sur.

Note: I was a guest of TBEX and the Philippine Department of Tourism during my visit to Ilocos Norte and the Marcos Museum.