The trendsetting city of Miami is one of the most popular tourist destinations in the United States. Visitors love the weather, the beaches, the architecture, and the nightlife. They also visit to explore some of the most interesting cultural districts in the country, such as Little Havana and South Beach.

Each of these neighborhoods has plenty of hotels. Lodging options in Miami range from smaller, budget-friendly hotels to some of the most upscale properties in the nation. If you’re heading to Miami, check out these five must-visit neighborhoods. 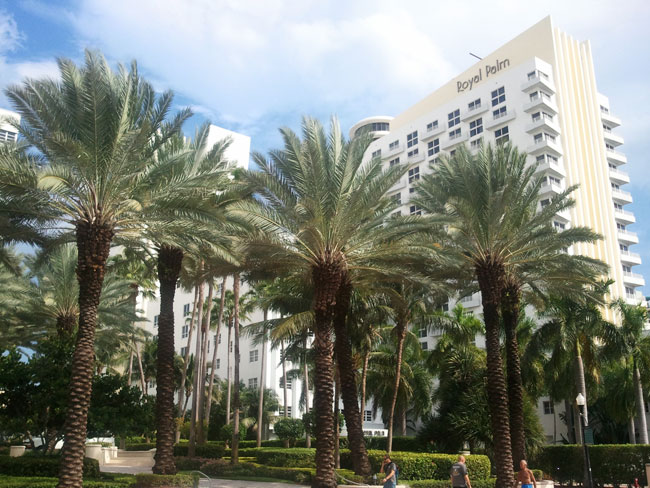 The South Beach area of Miami Beach has a well-deserved reputation as the city’s party hotspot. During the afternoon, hundreds and sometimes thousands of folks head to the beach to enjoy the sun and sand. As evening approaches, people head to the restaurants and stores of Ocean Drive and Washington Avenue. Later, the South Beach clubs kick into gear, with bars and shows going well into the night. Even if partying isn’t your thing, South Beach is worth visiting at least once, just for the experience.

Every city has an artsy neighborhood with hipster tendencies, and in Miami, that place is Wynwood. Located north of Downtown, Wynwood’s old warehouses now hold art galleries, restaurants, and modern apartment buildings. The neighborhood has excellent nightlife, with trendy bars and a Second Saturday evening art walk each month. Check out the Wynwood Yard for great food and live music, and stop by Beaker & Gray for delicious tapas. 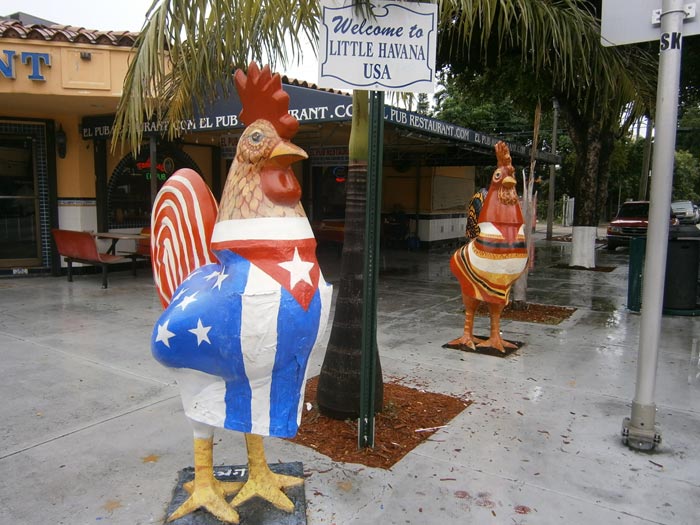 Americans can travel legally to Cuba again, but for those who can’t make it to the island, Little Havana is the next best thing. A stroll down Calle Ocho is an immersion into the country’s culture, with Cuban restaurants, cigar shops, and Cuban-inspired street art. Check out the mural of Cuban musicians and observe the Walkway of the Stars, where celebrities of Cuban descent like Gloria Estefan and Celia Cruz have stars on the sidewalk. Don’t miss Maximo Gomez Park, where older Cuban locals meet to socialize and play dominos.

For years, Downtown Miami was known mostly for its office buildings, which meant that it wasn’t a popular tourist area. In recent years, the neighborhood has seen an influx of high-rise apartments and a resulting increase in culture. Tourists can visit attractions like the Miami Art Museum, dine at a riverfront restaurant, or shop at the many national retail chains and local shops. You can also catch a Miami Heat game or a major rock concert at American Airlines Arena.

East of Little Haiti, you’ll find the Upper Eastside, an emerging section of town that encompasses the Belle Meade, Morningside, Bayside, Bay Point, and Shorecrest districts. This part of Miami reveals a variety of architecture styles ranging from classic Art Deco houses to modern apartments. The Upper Eastside is not as bustling as some of the city’s other regions, but it has just enough shops and boutiques to make it a vibrant part of town.

Whether you’re into beaches, art, or food, any of these must-visit neighborhoods can make your next Miami vacation exciting and memorable. And check out our guide to road tripping from Miami to Key West!