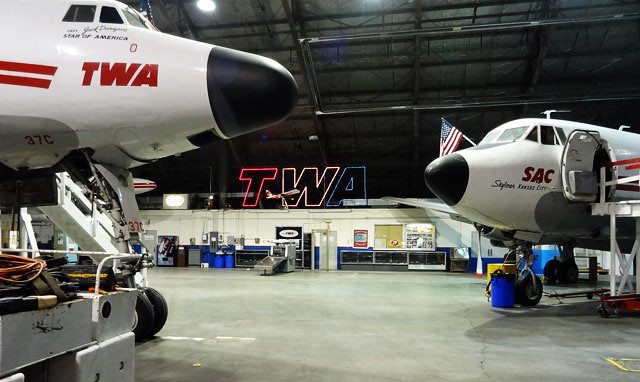 If you’re not a dedicated aviation enthusiast, a museum dedicated to airline history may not sound like the most exciting attraction in the world. But Kansas City’s National Airline History Museum does a nice job of mixing educational displays with quirky sights like decades-old flight attendant outfits and a hangar of really, really old planes, some of which you can walk inside.

The museum exhibits include these TWA “Petty Girl” uniforms from the early 1940s. 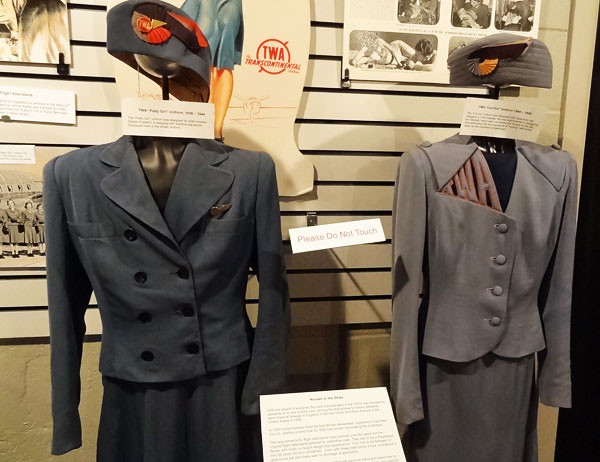 And these groovy TWA stewardess outfits worn from 1968 to 1971. I would strongly support bringing back these awesome designs. Well, the two on the right, at least. That weird hippie gypsy robe thing on the left can stay in the closet: 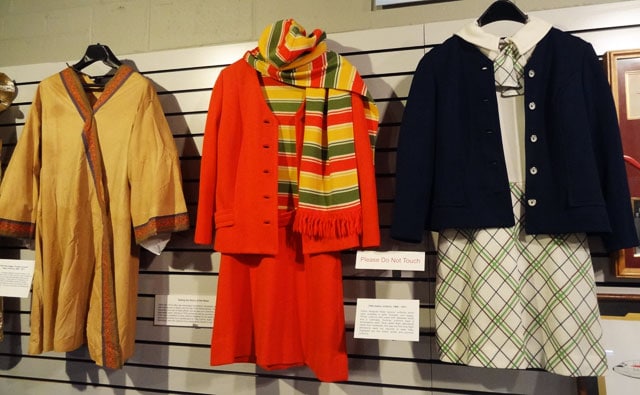 Documents include photos of old planes and newspapers like this one that details the famous Charles Lindbergh 33-hour flight from New York to Paris in 1927. It’s amazing that he actually slept on the flight! 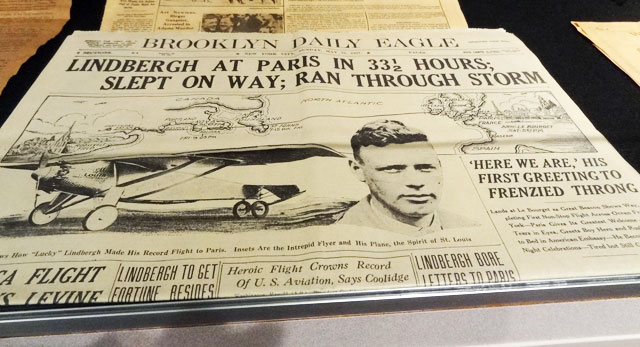 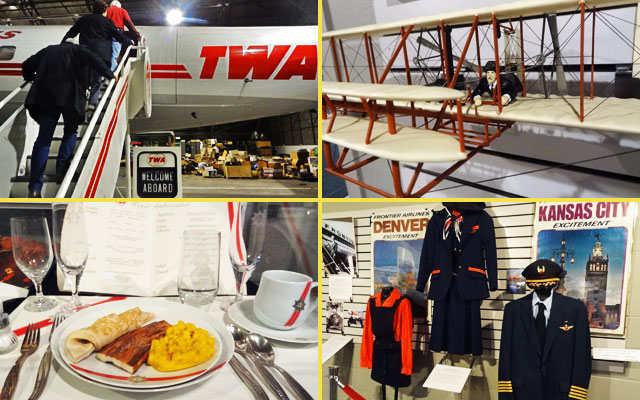 Check out the exhibits at the Kansas City aviation museum! Air travel has changed a great deal in recent decades. Remember, it was only 120 years ago that the Wright Brothers made their first flight. That’s why an aviation museum like this is so valuable and entertaining.

The Hangar at the National Airline History Museum

Then comes the fun part, as the tour moves into the hangar featuring the vintage planes. I don’t know much about planes, but I understand these suckers are impressive, and most of them are still in working condition. Here’s a Douglas DC-3 from 1941. 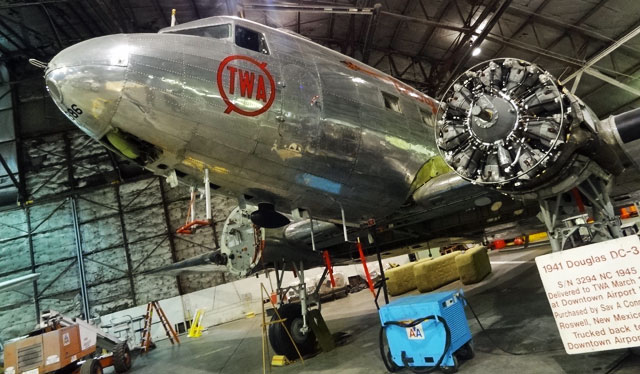 Guests are welcome to climb inside some of these behemoths, including this Martin 404. According to the signage, there were 103 of these planes built, and only 20 remain in the U.S. Of those 20, only three are still in flying condition, including this one. 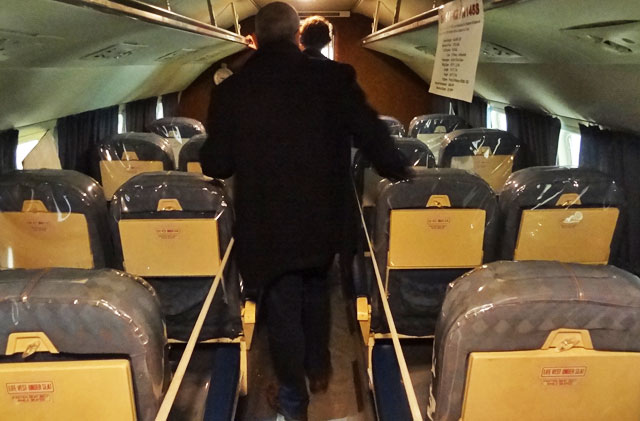 There’s an opportunity to step right up to the cockpit. So many instruments and panels. 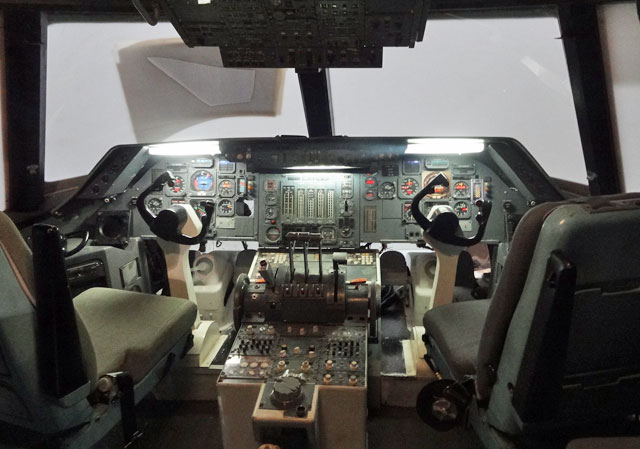 Admission to the National Airline History Museum is just $10, so it’s worth the trip if you’re in Kansas City. Take note that the facility is only open from Wednesday through Saturday.

This is one of several offbeat museums in Kansas City that are worth checking out. Consider also the Arabia Steamboat Museum, the Museum of Toys and Miniatures, and the Jazz Museum in the 18th and Vine District. See also our list of things to do in Kansas City.