I just returned from a visit to northern Mexico and I’m really excited to share some of the sights. I traveled to the state of Coahuila, (southwest of San Antonio, Texas), visiting the border city of Piedras Negras and the towns of Allende and Villa Union.

I know that my previous visits to Cancun and Tijuana did not provide an accurate picture of Mexico, so it was a treat to see some of these smaller towns. 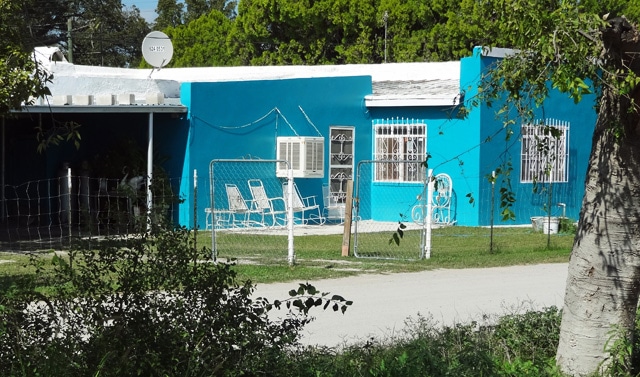 Deciding to visit Coahuila – is it safe?

The question of whether to travel around Coahuila was a bit dicey. At first, I wasn’t sure I even wanted to make the trip. Some towns in Mexico have seen a lot of violence over the past few years as the drug cartels have taken over. Coahuila hasn’t been affected as much as some other parts of Mexico, but there has been enough sporadic violence for the U.S. government to issue an official warning stating, “You should defer non-essential travel to the state of Coahuila. The State of Coahuila continues to experience high rates of violent crimes and narcotics-related murders.”

Ultimately, I realized most of the drug-related violence in Coahuila was happening further south than where I would be. I was traveling during the daytime with my partner and his Mexican mother, so I was about as safe as an American could realistically be.

Plus, I live in Chicago, which is setting all kinds of records for murders, and I don’t feel unsafe here. So it wouldn’t make sense to avoid Coahuila on the off-chance that something horrible could happen. You just have to minimize risk as much as possible, and go ahead living your life.

Even though I only saw a small portion of Coahuila, it was a great trip and I look forward to sharing the photos. Like this statue outside a school in Villa Union, a town of around 6,000 people: 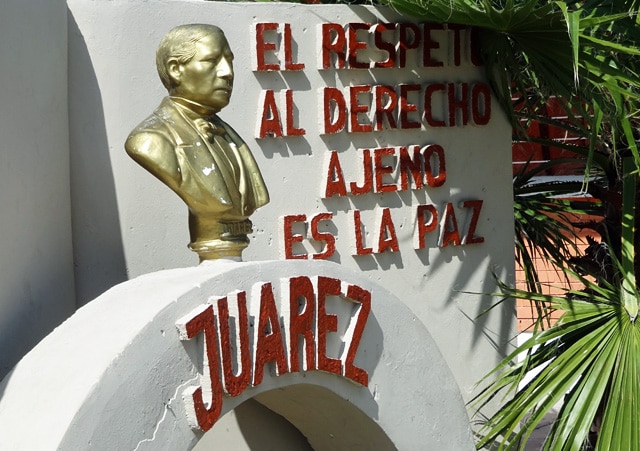 Keep reading this month to the blog for photos from the towns, a Quirky Attraction post about a cool plaza in Piedras Negras featuring mini versions of famous Latin monuments, and a story about crossing the border itself and dealing with delays and people trying to sell crap through car windows. Stay tuned!

Last updated on: Monday, November 18, 2013
Share2
Tweet
Pin
READ NEXT
Things To Do in Mexico City: 85 Must See Attractions and Experiences for Tourists!