So far, I only have one trip confirmed for 2018, but it’s a big one: two full months traveling through nine countries in Africa. I’ll be sharing much more about this trip in the coming months. In the meantime, it’s time to think about other spots around the globe that would be cool to check out over the next 12 months.

The four months I spent living in Mexico City in 2017 were not enough. I want to go back to CDMX, but I also want to make a return trip to Puerto Vallarta, where I had a great visit in 2014. And I’m dying to check out Mexico’s second-largest metropolitan area, Guadalajara.

During my last visit, PV revealed itself to be an awesome beach city with lots of quirky surprises. I would love to spend more time living and working there, while consuming margaritas and soaking up the sun between writing shifts.

It seems like I put Montreal on my wishlist every year. There aren’t a ton of places on this continent with such a large French influence, so it would be cool to visit these Quebec cities.

Now that I’ve finally branched out into visiting Europe (Iceland was incredible!), I can begin to check off the European cities on my list. Topping the list are Amsterdam and Berlin, which both strike me as youthful, fun cities full of culture. It might be fun to go old-school and do a backpacking trip through hostels across Europe.

A single week in the Philippines two years ago has me eager to return to Southeast Asia. Now that I live on the west coast of the U.S. (Seattle), getting there will be much easier and cheaper.

That being the case, I’m ready for Thailand and Vietnam. Thailand has long been ground zero for English-speaking digital nomads, so it will be cool to check out Bangkok and Chiang Mai. And I’ve gotten a lot more interested in Vietnam recently, so I suspect that if I make the trip out that way, I would hang out for a few weeks and try to see both countries. 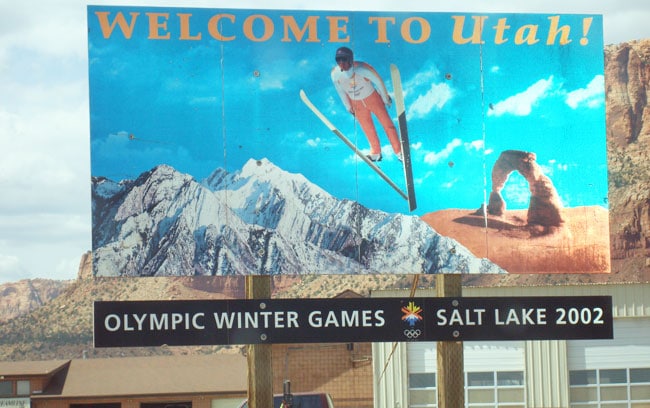 I’ve visited all 50 states and roughly 30 national parks, but I have yet to take in any of Utah’s five iconic parks. Zion, Canyonlands, Bryce Canyon, Arches, and Capitol Reef offer some of the most stunning scenery in the nation. Look how awesome the hiking at Zion National Park is! I’m ready for a steep hike that tests my fortitude.

While I’d love to see all of Central and South America, Costa Rica is the most likely first stop, mainly because Southwest flies there, and I have a ton of Southwest points available to redeem.

I’ve heard so much about the rainforests, jungles, mountains, and volcanoes from friends who have visited. Maybe 2018 will be my chance to see them firsthand.

Which places are on your 2018 travel wishlist?