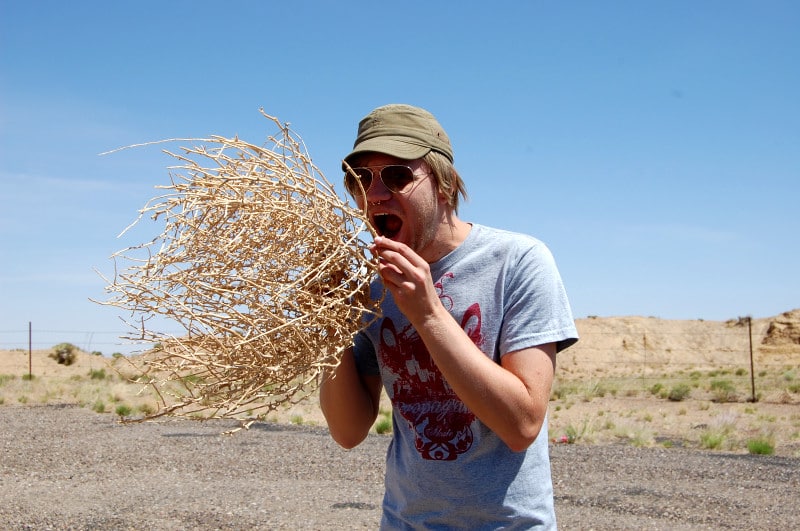 Scott is the author of this blog. Since he hasn’t yet done a proper introductory post, he thought now was a good time. To keep things interesting, and because he enjoys the Q&A format, he’s chosen to interview himself.

He doesn’t usually refer to himself in the third person, so he’ll stop that immediately. Let’s carry on.

Me: Hi, Scott. Thanks for agreeing to chat with me.
Me: No problem. I’m short on time, though, so let’s move it along!

What’s the favorite place you’ve visited?
That’s the question I’m asked most often. Couldn’t you have come up with something more original?

Oh, sorry.
Just kidding… that’s a tricky question to answer, because it’s tough to compare a metropolis to a small town or national park. I usually say that when it comes to cities, I love New Orleans, Seattle, Chicago and New York. As far as national parks, Yellowstone is one of the most amazing places I’ve ever seen and Death Valley was also surprisingly enriching.

Why “Quirky Travel Guy”?
I think it describes me pretty well. Plus, my first 20 choices for website names were taken. At first, I didn’t want to put the focus on me, but if I were to call it something like ‘American Travels’ and write broad, generic articles without personal anecdotes, that would probably put everybody to sleep. 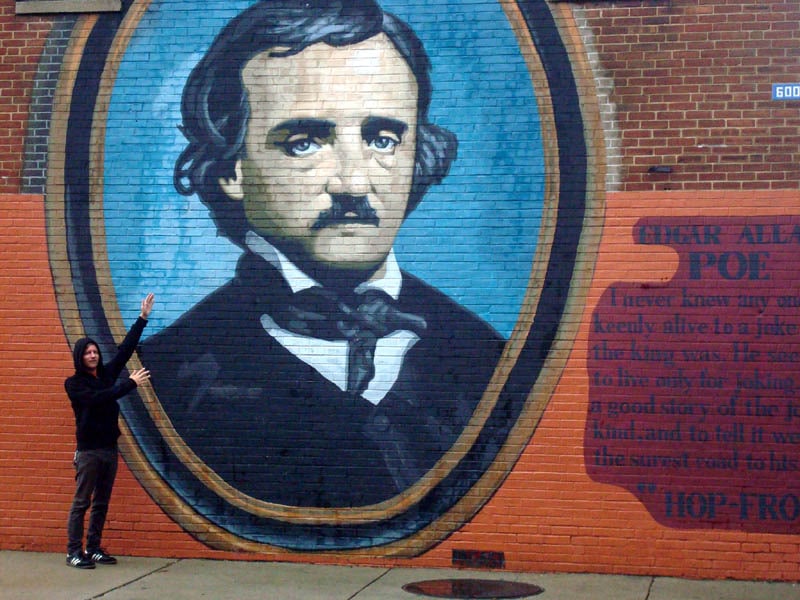 What kind of traveler are you?
Generally, I’m a budget traveler and I often travel alone. I’ve developed quite a few techniques for visiting cities on a shoestring budget. I typically stay with friends or use Couchsurfing to meet some locals who are eager to show off their city.

While I often look for off-the-beaten-path areas, I don’t avoid tourist spots – those can be fun too. And I usually try to sneak in a hike everywhere I go.

When did you catch the travel bug?
At the end of college I got an internship in New York City, then I came back home and got an office job in Pittsburgh. Our company happened to have branches in San Francisco and Portland, Oregon, so I was able to visit each office and explore those cities. I’ve been obsessed with seeing new places ever since.

Tell us about your big summer road trip.
You already know about it. You’re me, remember.

Yes, but our readers may not.
Oh, right. By 2009, I was itching to take a big road trip and see the rest of the country. I meticulously planned out a budget based on projected costs for gas, meals and general spending. I bought a big Chevy G-20 conversion van with a full bed in the back, allowing me to sleep in the vehicle and save money on lodging.

To make a long story short, I traveled 17,000 miles through 46 states over four months and saw just about every place in the United States I’ve ever wanted to see. And I survived on a $7/day food budget!

What’s the worst travel experience you’ve ever had?
That is a highly offensive question and I’m going to be forced to end the interview if you continue.

Wow, that was random. Ok… do you still have the van?
No – it was set on fire and blown up by an arsonist near my home in Chicago last year. Seriously. But that’s a story we can tell another time. UPDATE: The story has now been told.

Have you ever been overseas?
Not yet. Eventually I’ll make it to Europe and Asia, and I’d love to see Africa and Australia someday. But those trips are expensive so they’re longer-term goals. I’ve been to Canada and Mexico twice each (Tijuana, Cancun, Vancouver, Toronto). I actually won the trip to Cancun in a radio station contest in 2004.

UPDATE: As of 2019, I’ve seen amazing natural wonders in Iceland, went on an overland tour of Africa, slid down waterfalls in the Dominican Republic, spent quality time in Cuba, and enjoyed the food of the Philippines.

Are there any places in the U.S. you still want to see?
Sure. Phoenix and Dallas are a couple of the prominent cities I have yet to visit. I haven’t been to Yosemite or Arches National Parks. I’d love to spend more time in the Deep South – I regret not getting to see more of Mississippi and Alabama when I passed through.

Plus, there’s always Alaska and Hawaii, the only two states that still elude me. They are at the top of my wishlist. UPDATE: I’ve now visited Alaska and Oahu, Hawaii too! 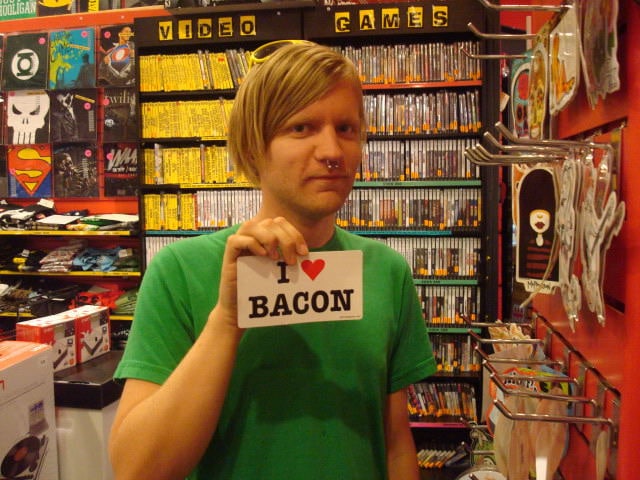 What do you intend to accomplish with this blog?
Hopefully it will pick up where my old site left off and connect with even more people. I’ll write about my trips around the country and the world. I’ll also share my successes and failures as I continue my efforts to make it as a full-time freelance writer.

There are a lot of great travel blogs and resources out there, especially for round-the-world travel. Hopefully I can fill a different niche, that of the quirky U.S. traveler with some cool stories, opinions, and offbeat sights to share.

12 thoughts on “Q&A: Interview With Myself”