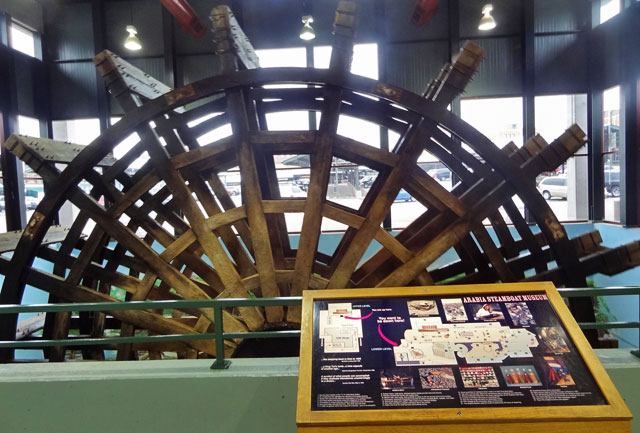 In 1856, a steamboat named Arabia was traveling down the Missouri River, carrying a cargo of 200 tons of basic supplies bound for stores, when it hit a tree and sank.

The cargo was lost until 1988, when it was discovered buried underneath a cornfield in Kansas. Now that cargo is on display at the Arabia Steamboat Museum in Kansas City, Missouri. What an unusual and fun museum!

The cargo includes fancy china, clothing, housewares, and lots more, all of which is remarkably preserved. Even full bottles of food were preserved. Look, 150-year-old pickles! Who wants to taste one? 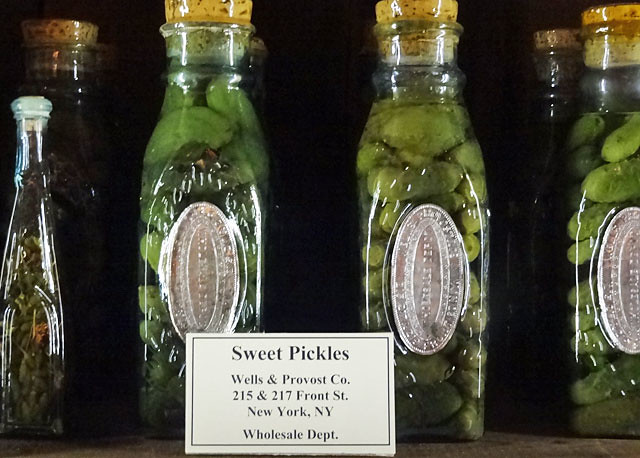 To answer the obvious question: How did cargo that sank in the Missouri River end up under dry land? That’s a question answered by multiple exhibits in the museum. Basically, the river changed course over the years, so the spot where the ship went down ended up turning into fertile farmland across the state line in Kansas.

History of the Arabia Steamboat Museum in Kansas City 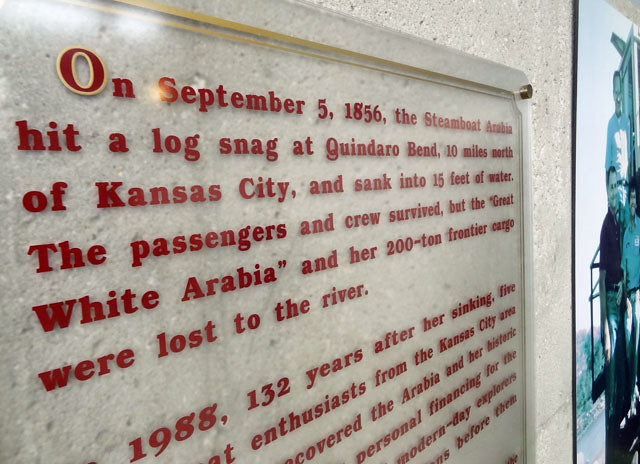 The reason the ship’s cargo was so well-preserved is that it was protected from light and oxygen while buried. The unearthing of the cargo began in 1988, and three years later, the Arabia Steamboat Museum was born.

The museum says it still has another 60 tons (!) worth of artifacts to clean, preserve and display, so this is a museum that’s going to continue to grow and develop new exhibits. Visitors can watch workers in the preservation lab as they go about their duties.

The Steamboat Arabia itself was built in 1853 in Brownsville, Pennsylvania. Its paddle wheels were 28 feet across. That’s big!

The Arabia traveled down the Monongahela near Pittsburgh and made its way to the Ohio and Mississippi Rivers. It began traveling the Missouri River after it was purchased by Captain John Shaw. It even made its way to the Yellowstone River at one point.

The boat was only in service for three years before the accident that buried its cargo. Reports state that the day after the boat sank, it was buried so deep in mud that only its smokestacks and pilot house were visible.

Multiple salvage efforts following the accident failed, which is how everything got buried in such pristine condition.

Photos From the Arabia Steamboat Museum

Here’s a look at some of the sights from the Arabia Steamboat Museum. All of the items on display were recovered from the wreckage.

A lot of these items look extremely high-class and fancy. Imagine the 19th-century dinner parties you could’ve thrown with this china! 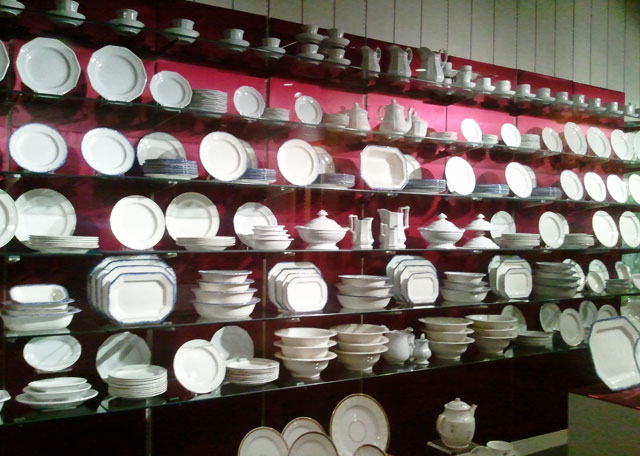 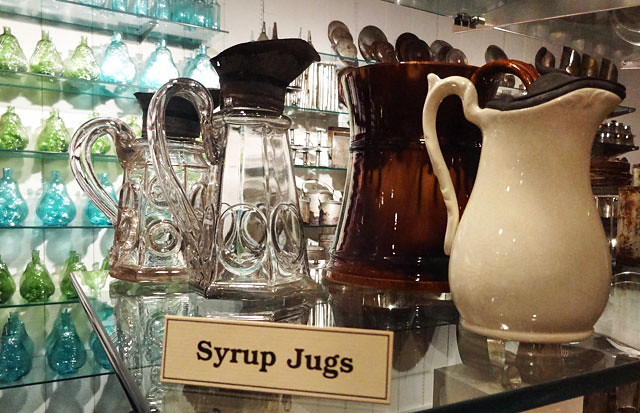 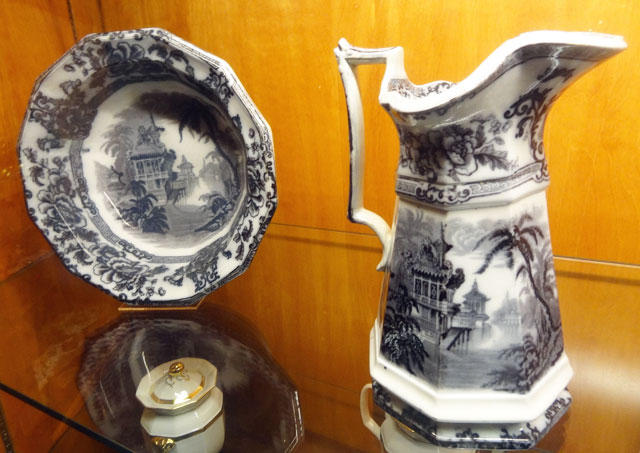 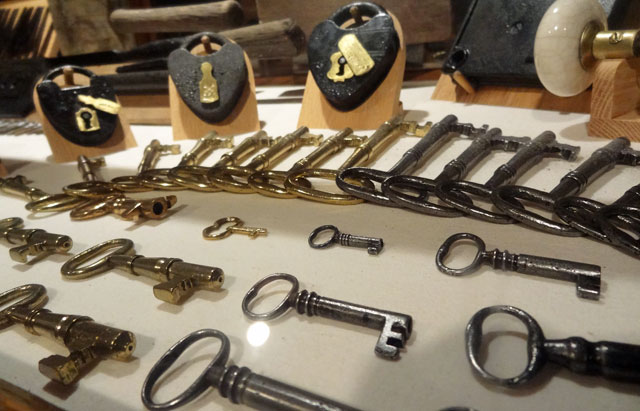 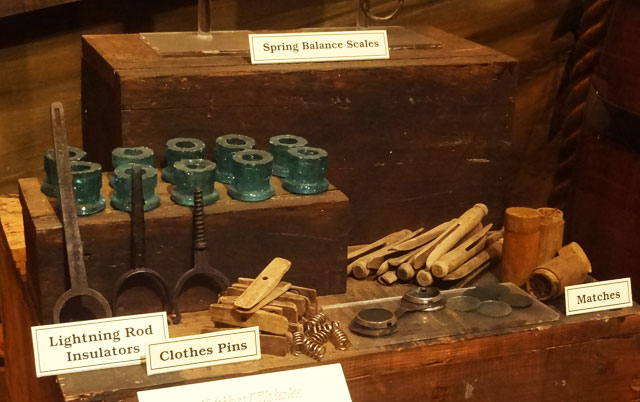 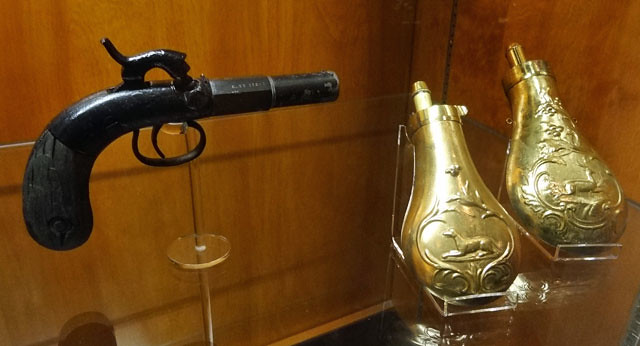 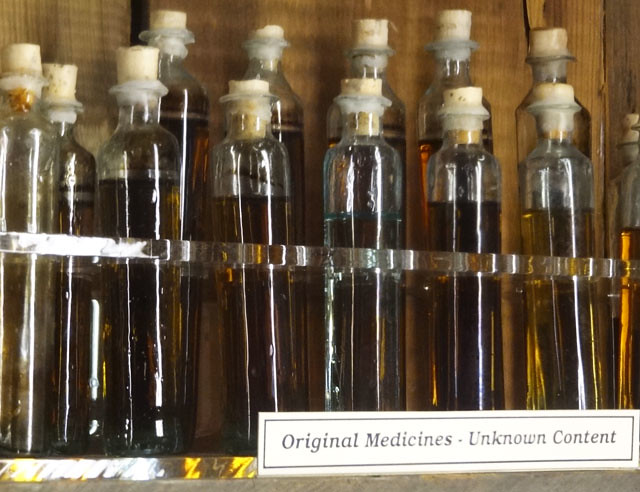 No lives were lost on the Arabia. Except for this poor mule, whose skeleton was recovered with the ship.

Interesting story about the Steamboat Arabia mule: It had been tied to sawmill equipment at the time of the wreck, and it was simply overlooked as everyone abandoned ship.

The Arabia wasn’t the only wrecked vessel discovered years later. This map shows others that have been found, as well as how the flow of the Missouri River has changed over the years. 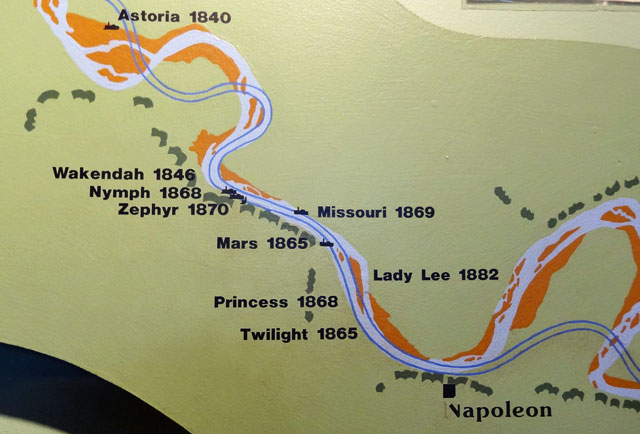 They found so much at the Arabia site that they’re still gathering the items. This board lets visitors see the progress of items that are currently being cleaned and prepared for display. 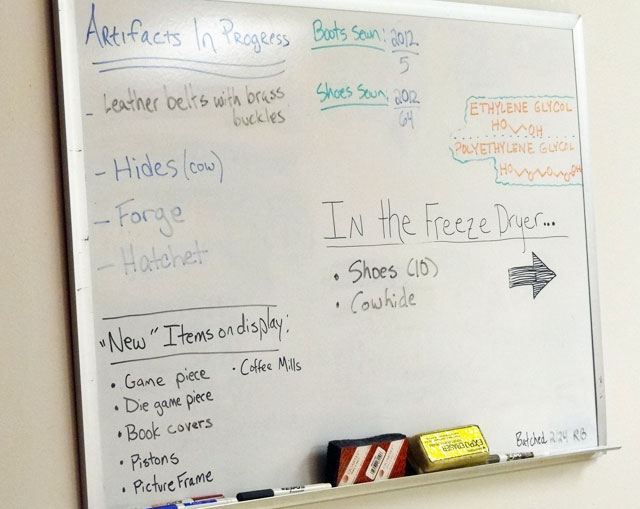 The tree snag that sank the ship was found right along with the wreckage. It’s here on display, of course. 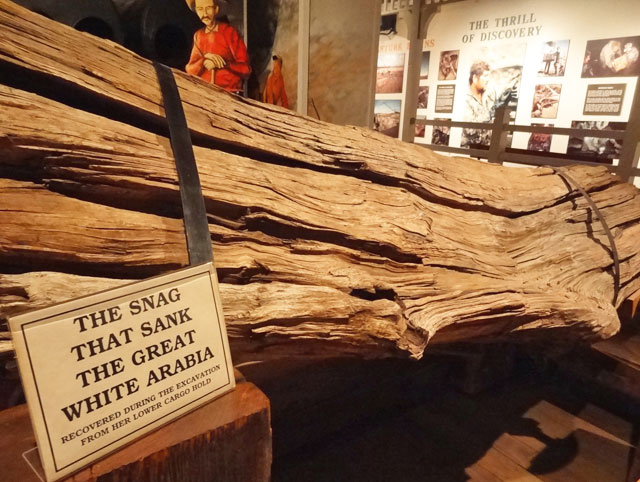 This place is worth checking out to catch a glimpse of American history from more than 150 years ago.

Because it’s indoors and it offers a cool glimpse into river history, the Arabia Steamboat Museum is one of the best things to do in Kansas City during the winter. For other fun activities, try the National Museum of Toys and Miniatures, the National Airline History Museum, and the 18th and Vine District. Check out also the best of Kansas City art.