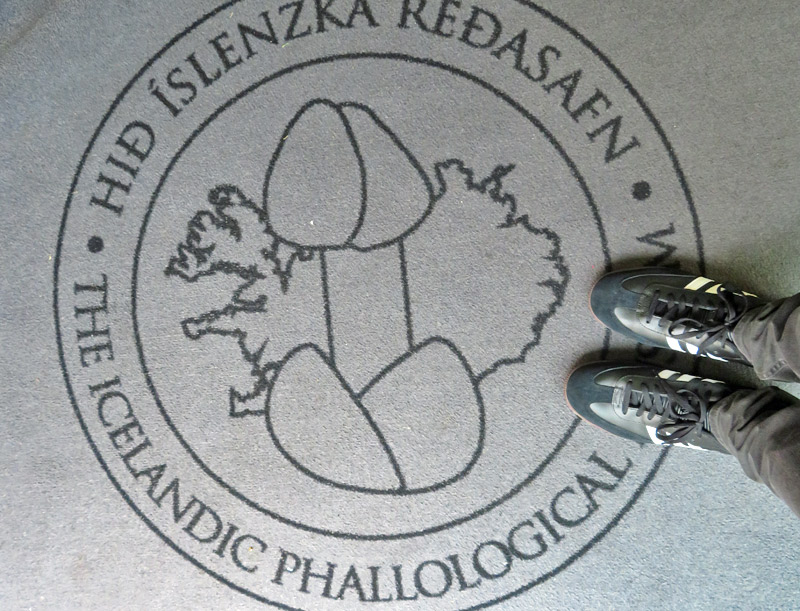 Imagine hearing about a whale washing up on shore, and then immediately thinking to yourself, “I need to get over there so I can collect that dead whale’s penis!” For many years, that was the reality for Sigurður Hjartarson, the fellow who founded the Icelandic Phallological Museum.

If you’ve ever wanted to see the genitalia of hundreds of species of animals (and who hasn’t?!), then the Phallus Museum in Reykjavik, Iceland is for you! This small facility is the best place in the world to see animal junk in jars. Or “phallic specimens,” for those who prefer to be more clinical. 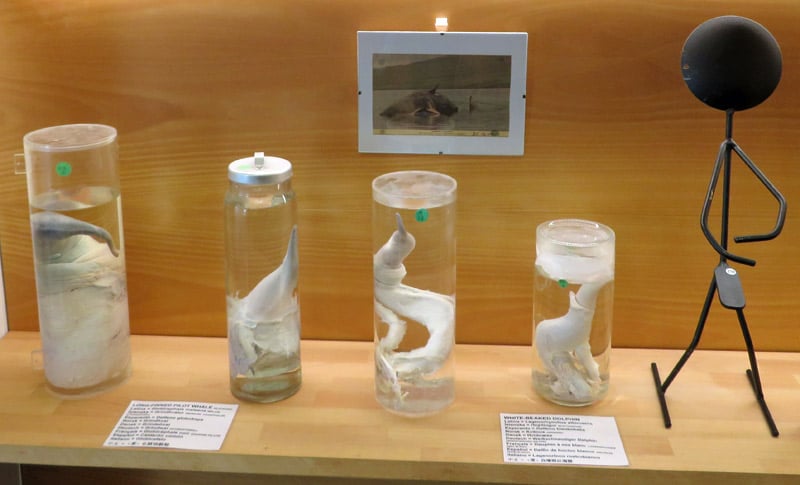 All About the Iceland Phallus Museum

A former teacher and historian, Hjartarson opened the museum in 1987 after he had a collection of 62 animal specimens. Over time, the odd collection has continued to grow to a ridiculous size, and the museum was passed down to the founder’s son. This place was so quirky and strange that it was one of the few indoor attractions to make my list of the 30 most amazing things I saw in Iceland. 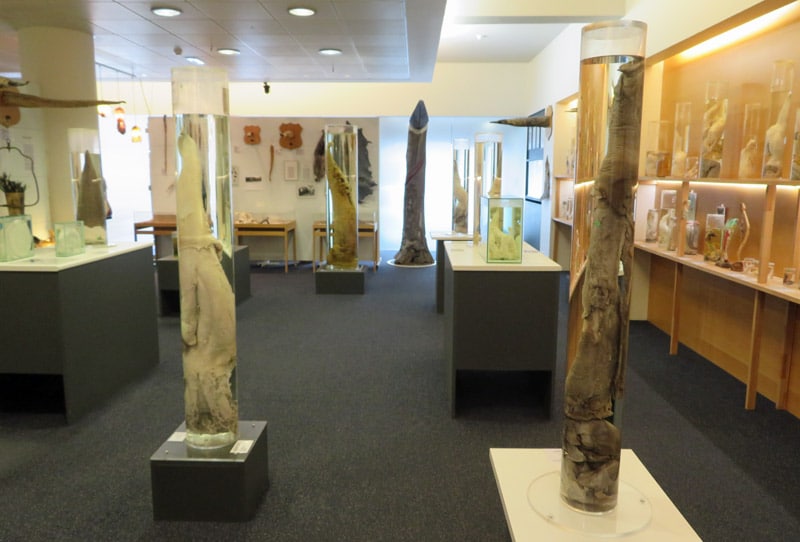 Roughly 200 of the 280 mammal parts on display come from animals that live in Iceland. This includes just about every whale, seal, walrus, and aquatic creature in the surrounding ocean. There’s even one from a polar bear. Polar bears don’t live in Iceland, but every few years, an adventurous one will swim over to the island from Greenland. 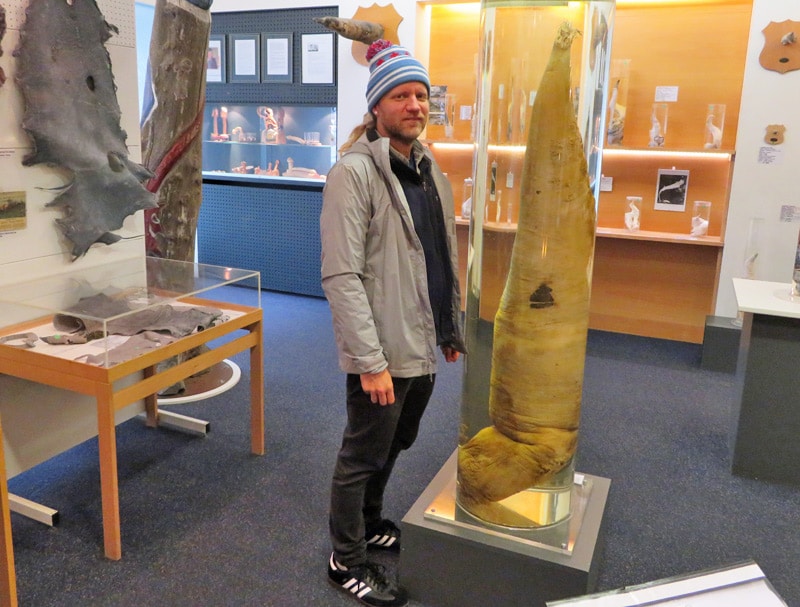 Small land mammals like the fox and wolverine don’t fare as well when it comes to size: 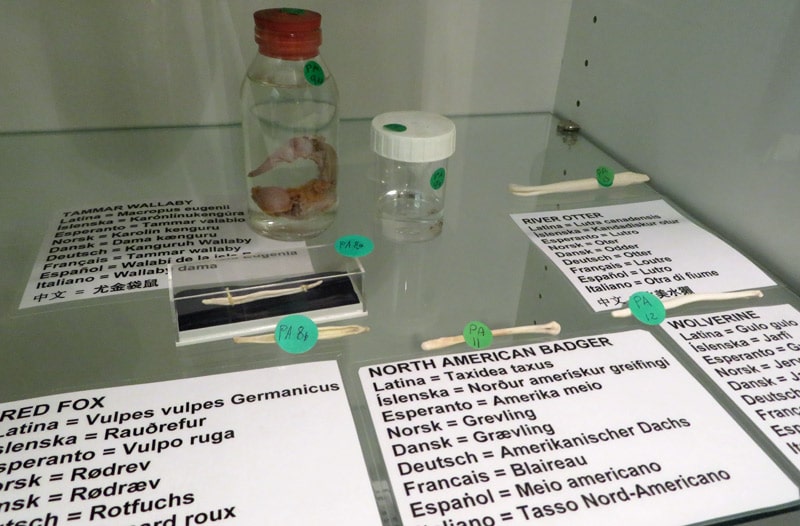 The rest of the collection features such specimens as the elephant, giraffe, zebra, reindeer, dog, cat, and yes, even a human. The smallest one is reportedly from a hamster and requires a magnifying glass to view.

The stories of how the appendages were obtained are fascinating. The polar bear was shot by a hunter on a chunk of ice off the coast of Iceland. The farm animal parts came from local farmers. Many of the whale parts came from creatures that stranded themselves on the beach. 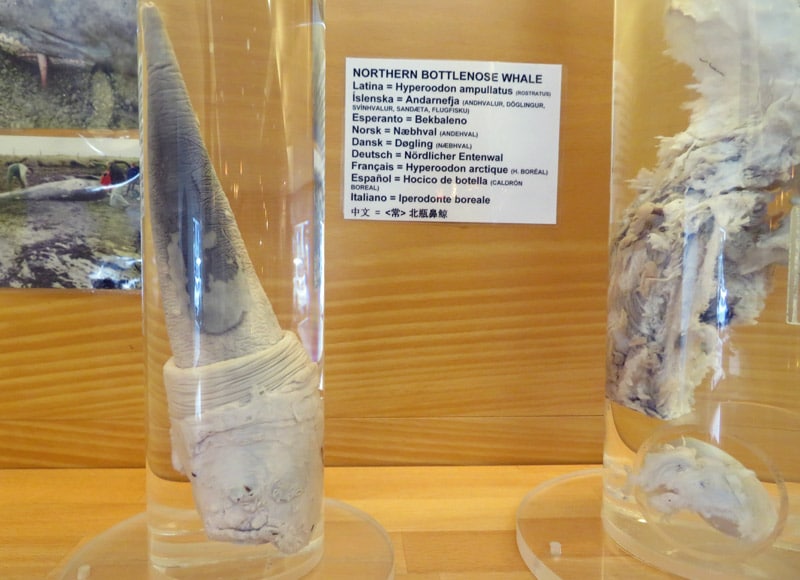 The Phallus Museum offers brochures in several different languages to ensure that tourists from around the world can fully enjoy the collection of private parts from the animal kingdom. Make sure to check out the gift shop, which offers genital-shaped candles, shot glasses, silverware, and other wacky souvenirs. 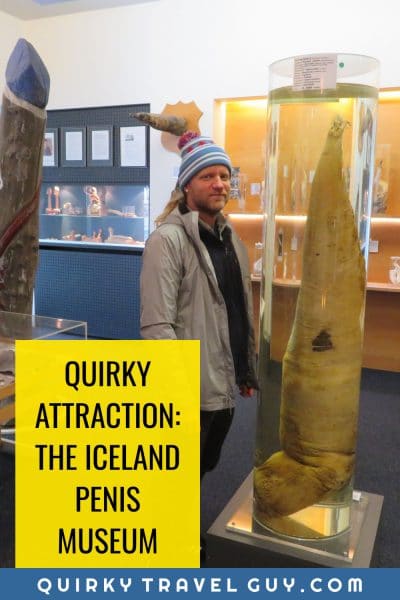