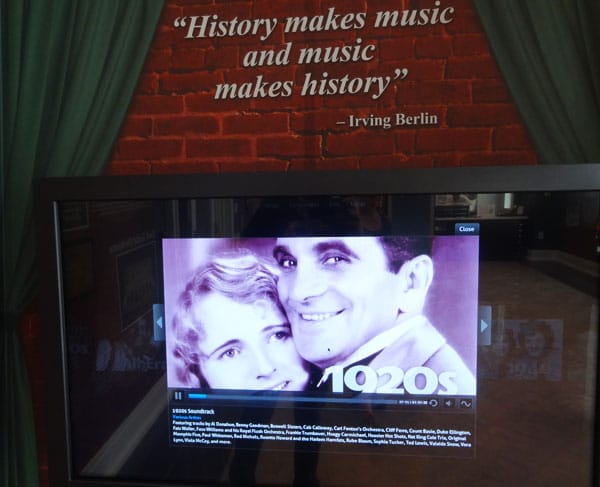 Location: Carmel, Indiana (inside the Center for the Performing Arts, 355 City Center Dr.)
When to visit: Mon – Fri, 10 am – 4 pm
Cost: Free
Time needed: 15-60 minutes, depending on whether you want to dig into the archives
Website: www.thecenterfortheperformingarts.org/great-american-songbook-inititative.aspx

Grammy-nominated singer and pianist Michael Feinstein has taken a special interest in the Great American Songbook, loosely defined as the collection of classic American standards, many from Broadway and Hollywood films, from the 1920s through the beginning of the Rock & Roll Era in the 1950s. Think Frank Sinatra, Louis Armstrong, Judy Garland, Bing Crosby, and Ella Fitzgerald. 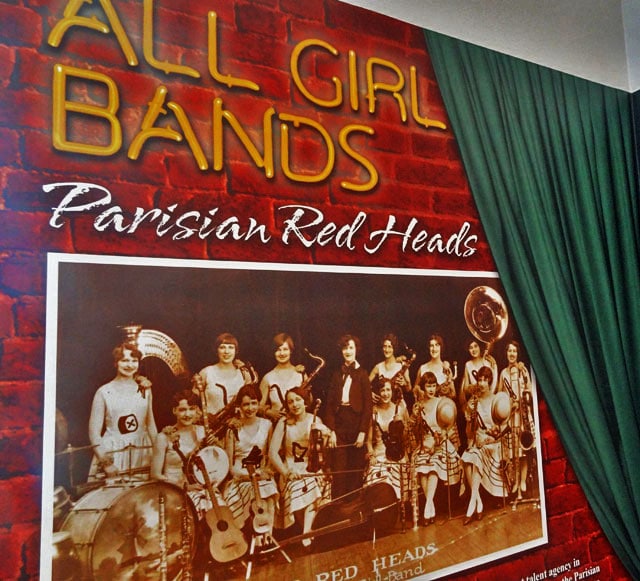 Feinstein loves this music so much that he hosts a PBS series on the subject. He could have chosen to create his songbook initiative in New York City, but he instead he selected Carmel, Indiana, inside the Center for the Performing Arts, a beautiful 1,600-capacity facility that also hosts concerts and performances.

The small but informative gallery is free to visit. The current exhibit is “Blast from the Past – Roaring Hot 20s Jazz” and consists of photographs, video displays, memorabilia, and walls of text on subjects like hot jazz vs. cool jazz, early all-female bands, and the history of music at speakeasies during prohibition. 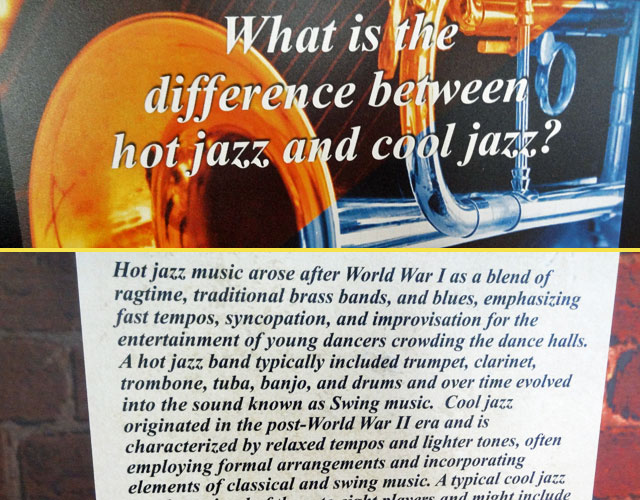 The archives are in a back room but visitors are welcome to access them. Among the more than 100,000 items stored in the archives are boxes and boxes of sheet music, manuscripts, home movies, books and old records, including more than 200 aluminum discs. Who knew that records were once made out of aluminum?

The center has begun digitizing these recordings, though the process is challenging because it’s hard to find needles for aluminum records these days. (If you go to Best Buy and ask for an aluminum record needle, I’m pretty sure they’ll look at you like you’re an alien…) 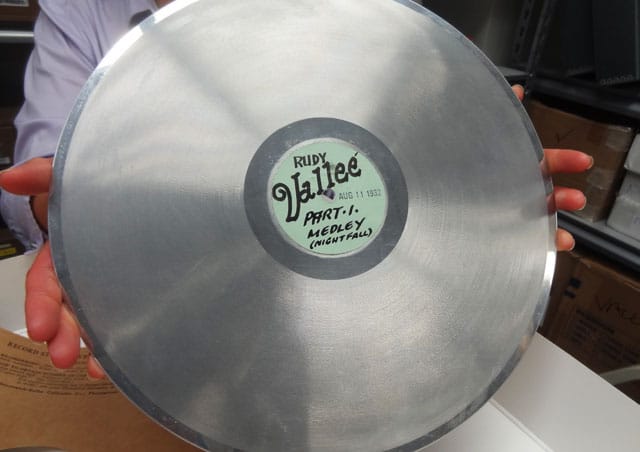 Another of the noteworthy items in the collection is the original lyric sheet for “Unchained Melody,” which is a fascinating artifact for fans of the Righteous Brothers – or the movie ‘Ghost.’

Additionally, the Great American Songbook Hall of Fame was established in 2012 to honor those who either helped create or have carried on the tradition. Barry Manilow and Cole Porter were among the first inductees.

Eventually, the plan is to create a free standing museum and physical space for the Hall of Fame similar to the Rock & Roll Hall of Fame in Cleveland or the Country Music Hall of Fame in Nashville, but for now, this facility provides an interesting glimpse into the world of older popular music.

For more Indiana attractions, check out the Indianapolis 500 Museum, the town of Santa Claus, the Studebaker Museum in South Bend, the Cultural Bike Trail in Indianapolis, cool artwork in the Alexander Hotel, elephants painting at the Indianapolis Zoo, modern art meets nature at 100 Acres Park, and more activities in Hamilton County and Carmel.