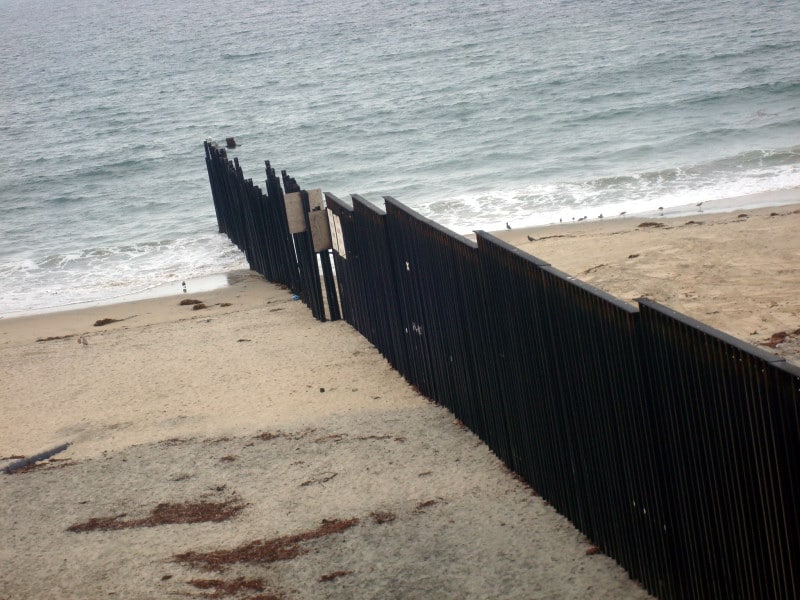 If you have occasion to visit Tijuana, Mexico, you’ll probably spend some time checking out the nightlife and maybe some of the art and cultural centers. (Hopefully you won’t get lost like I did.)

Tijuana isn’t known for its beach, but if you do make the trip there, you can see the very spot where the United States meets Mexico. It’s strange to see the fence actually extending into the Pacific Ocean. 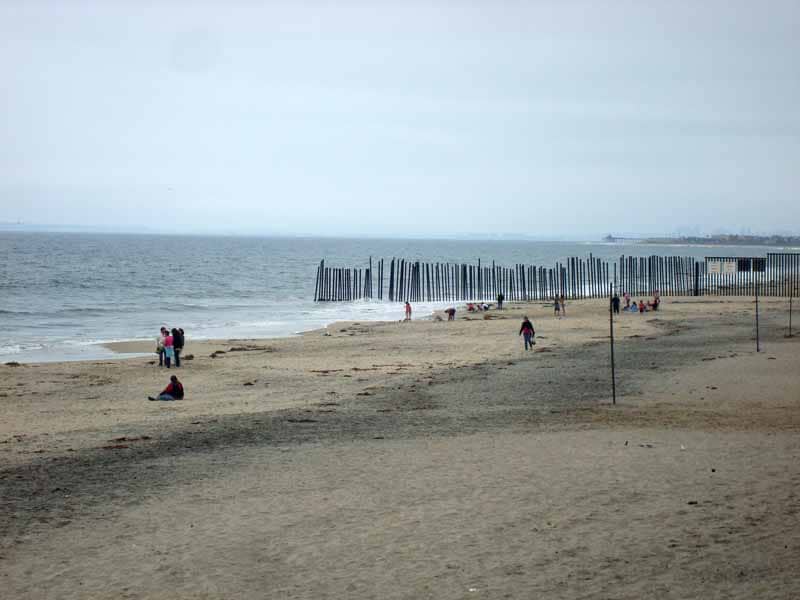 These days, border fences and walls are a hot button political issue. But back when I visited about a decade ago, it was just a mildly amusing sight to see a fence extending into the ocean. What a weird international border.

You can’t approach this border fence from the U.S. side – that part of California is desolate and mountainous. According to the LA Times, that part of the U.S. is called Border Field State Park. It’s a former navy airfield with fences around the property, so getting to this spot on the U.S. side will be very difficult.

Instead, you have to go to Tijuana, where you can go right up to the fence. 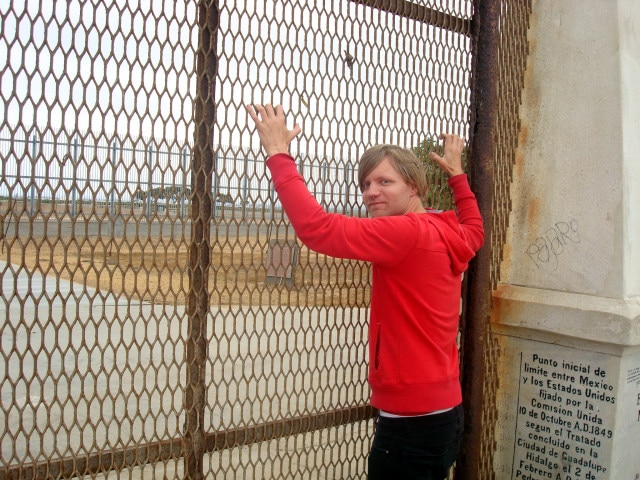 There is a spot on Border Field State Park called International Friendship Park. That’s where family members on opposite sides of the border can sometimes meet to talk through the fence. This area is monitored closely by the Department of Homeland Security.

While this fence may look flimsy, experts say this is one of the most secure parts of the entire USA-Mexico border, because of the level of monitoring on the U.S. side. Photographer John Moore has visited the spot many times and says, “Occasionally someone tries to swim around the fence, but often they have to get rescued or they are quickly taken into custody by Border Patrol agents.”

Here’s a map of the border. On the Mexican side, there’s a bullfighting arena right next to the border. Just a short walk further south is a shopping area with Starbucks and Walmart. 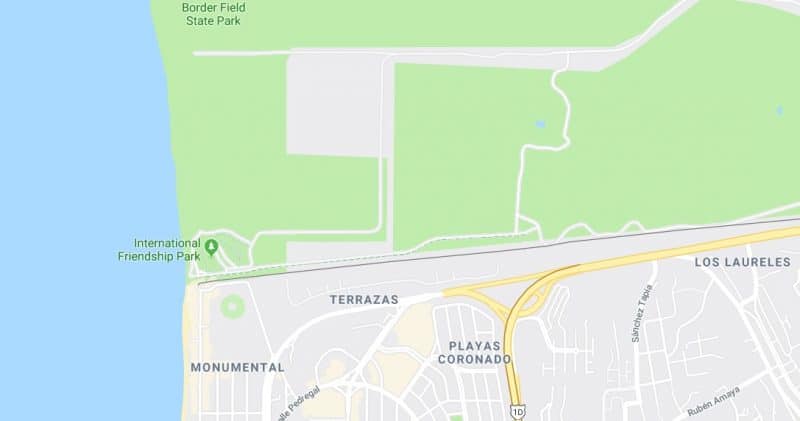 I stopped by this border while spending the day in Tijuana with a local couchsurfing friend. We didn’t go to see the fence specifically. We just intended to see the beach. Seeing the Tijuana border fence was something I hadn’t expected.

Perhaps someday, as former First Lady Pat Nixon once mused, there won’t be a need for borders.

9 thoughts on “Quirky Attraction: The Tijuana Border Fence at the Pacific Ocean”