Charlotte, North Carolina is like a distant cousin whom I’ve met briefly a couple of times but really don’t know very well at all. Sure, I hear things about Charlotte from other members of the family, enough to give me some impression of what she’s like, but I couldn’t give you much first-hand information about her myself.

Yes, I’ve traveled through North Carolina’s most populous city twice, but sadly they weren’t quality visits. The first time was on my ’09 summer road trip, and even though I stayed in town for about 36 hours, I didn’t do my homework in advance. Allow me to share the details of how I blew it. 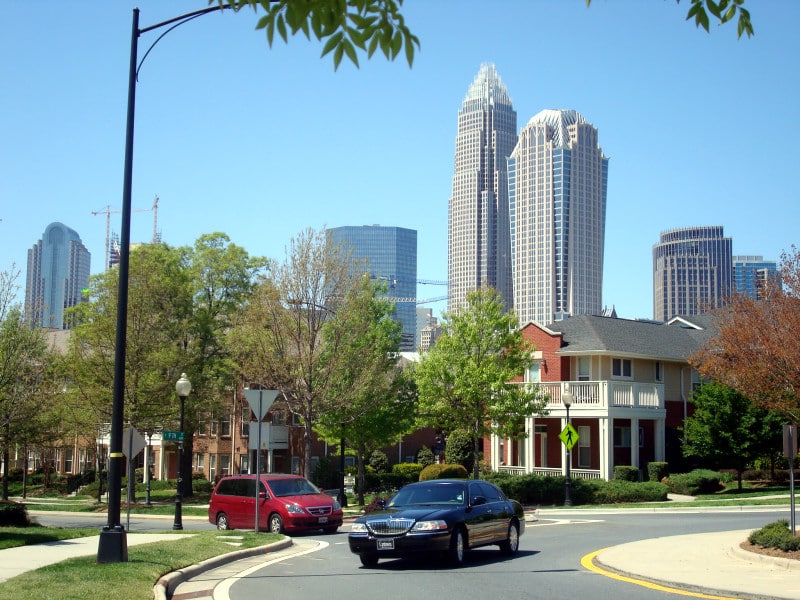 Meeting Charlotte for the first time

On my ’09 road trip, I tried not to do any planning before I reached a new city. I preferred to just show up and wing it. Back then, I didn’t have a smartphone, so I had no internet access unless I took my laptop into a coffee shop. That made things difficult when it came to figuring out where to go.

When I arrived in Charlotte, I managed to find parking in a decent neighborhood within walking distance of downtown (free parking, score!) It was a weekday morning, so all the ants were marching on their lunch breaks. 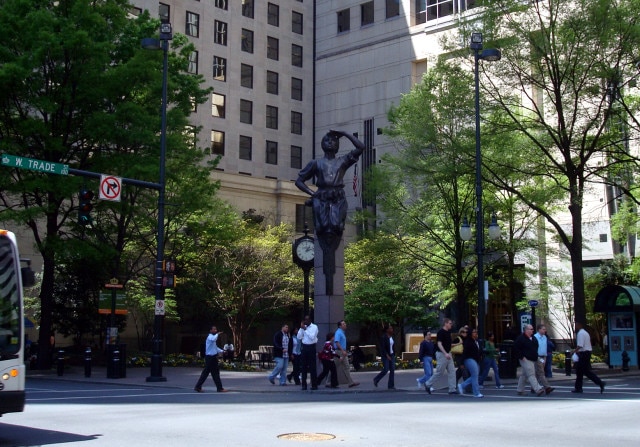 I picked up a copy of the city‘s alt-weekly newspaper and discovered that the supposedly cool neighborhood was NODA. And, just my luck, there was a free gallery crawl happening that very night! I love hanging out in the artsy ‘hood, so I headed straight for NODA.

To my surprise, this wasn’t a large neighborhood. It was basically just an intersection with a few businesses on each corner. The gallery crawl was the smallest art walk I’ve ever seen, with only a few galleries open. I was more amused by the other sights, like a group of kids on a street corner playing Metallica’s “One” on acoustic guitars.

My favorite business there was the awesomely-named Salvador Deli. I’ll have a pound of the surrealist chipped ham, please! 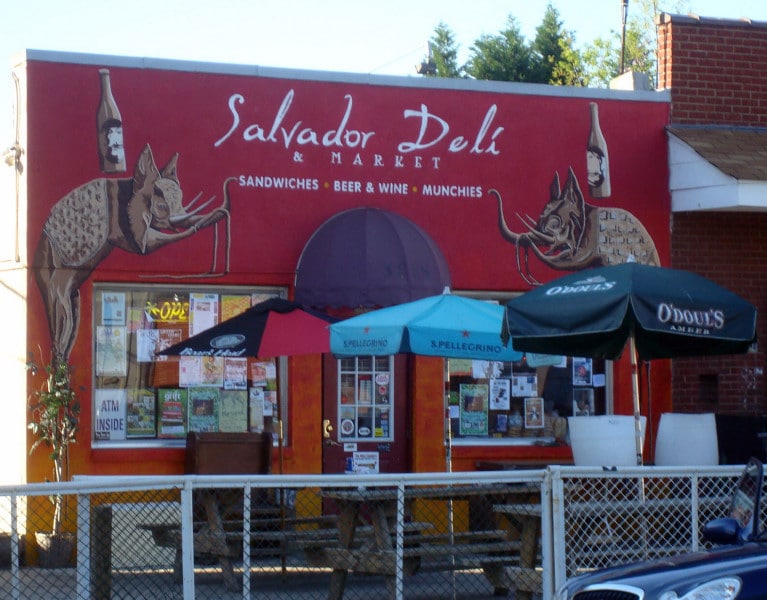 It appears as though the Salvador Deli is no longer in business. That’s a shame. So that name is apparently up for grabs if anyone else is looking to start an artsy delicatessen.

The best part of my day was heading to Reedy Creek Park. At first, I relaxed and watched some geese play. I’m not a big fan of geese because of how they’re an invasive species in so much of the country, but watching a mom with her babies was cute. 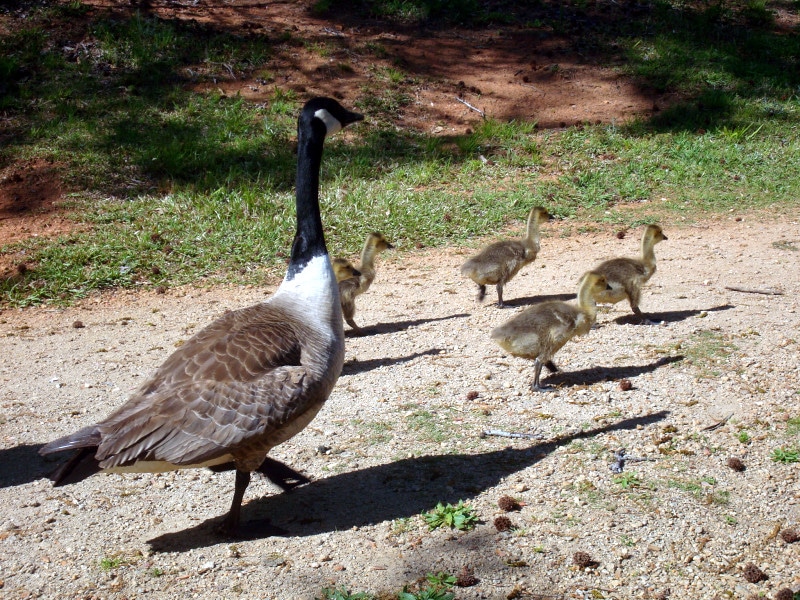 I saw something at this park I’ve never seen anywhere else: A real game of cricket.  Yes, that bizarre British sport with wickets and creases and batsmen where the games can last for days at a time.

Two teams of guys in long pants and all-white outfits were actually playing cricket, and it was cool to watch. For about five minutes. And then it got monotonous, so I moved on.

Later, I discovered the disc golf course. Frisbee golf is my favorite game to play while traveling since it’s free, it’s solo and it’s fun. Score!

This was one of the most challenging courses I’ve ever played. I posted a score of +28 over 18 holes. My tee shot on 17 ended up in a tree. I was able to shake it down and continue on my way. 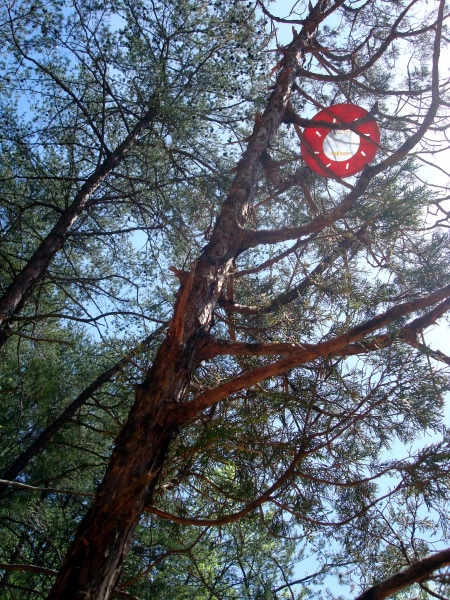 I also did some jogging in a gorgeous residential neighborhood. My main takeaway from this brief visit was that Charlotte is a beautiful city.

Meeting Charlotte for the second time

My second Charlotte visit was even shorter than the first. I was only in town for two hours during a Megabus layover between Washington DC and Atlanta.

That didn’t leave much time to do anything but get off the bus, grab a satisfying lunch at Moe’s Southwestern Grill (still my favorite fast casual Mexican dining place – sorry, Chipotle), and walk around downtown. I wanted to stay longer, but it wasn’t in the cards.

The one thing that stood out during my short walk around downtown was how cool the architecture is. In some cities the skyscrapers all look the same. Charlotte is not one of those places.

I get a great vibe from Charlotte. And I keep hearing good things about her, so someday I’ll have to schedule another rendezvous.

Have you ever been to Charlotte? Got any tips for those visiting?