The Denver Museum of Nature & Science is a lot like the other science museums I’ve seen across the country, but this one has two special things going for it: From the roof, you can take in an awesome view of the downtown Denver skyline and peer into a large solar scope and look directly at the sun. 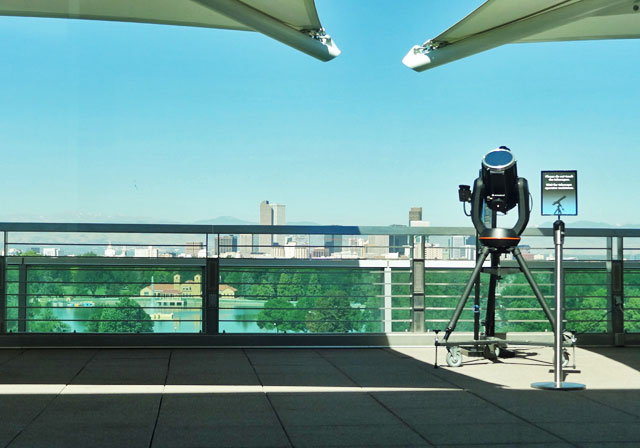 There was heavy solar flare activity on the day I visited. The guy working the solar scope gave me a chance to peer in and look directly at the sun through its safe-for-human-eyes lens. 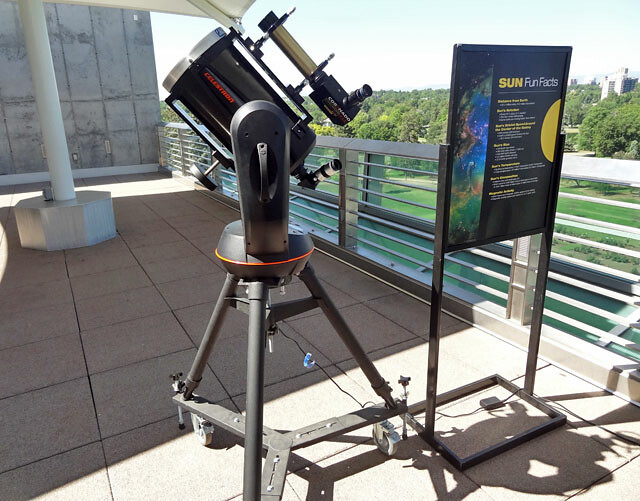 The museum often holds special viewings of eclipses and other solar sights. It was an unexpected thrill to see actual solar flares for the first time, when I had only seen them on video tape.

There’s that skyline, with the state capitol building on the left. Nice. 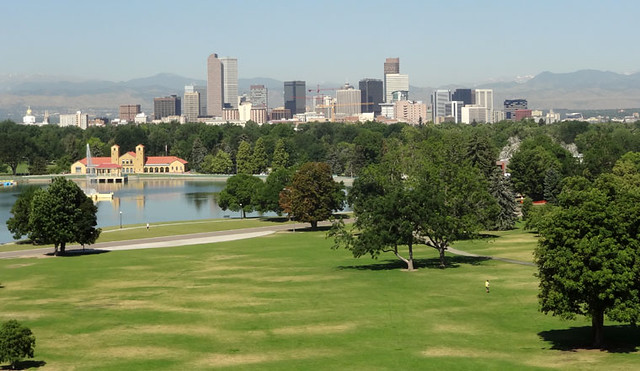 As for the rest of the place, it was no different than any typical science and nature museum. You had your collection of rocks and gems and minerals. 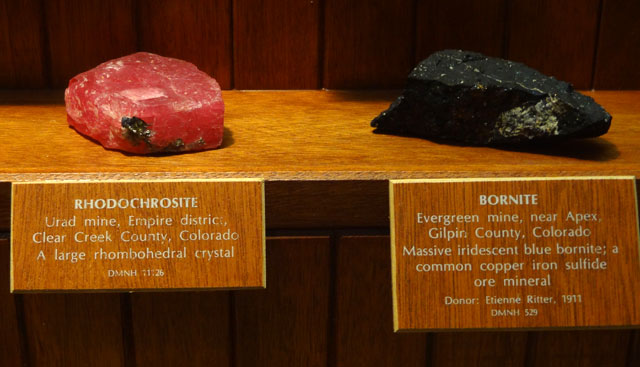 And the display of dinosaur skeletons. 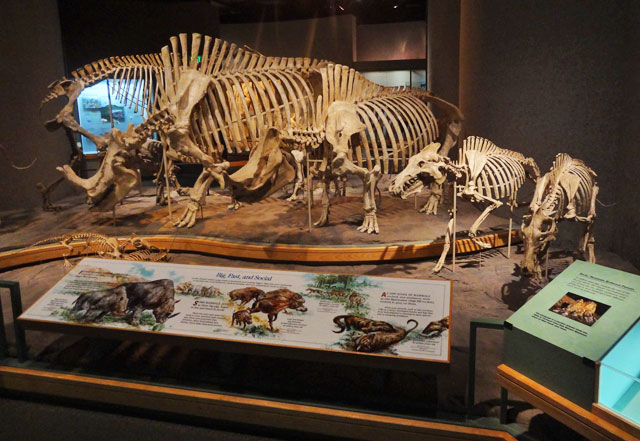 And a bunch of those stages scenes where stuffed animals are placed into realistic positions in their natural habitat. The scenes always look like they were created in the 1980s. Can’t we get some sort of 3D video screens in the background to liven these things up? Has that technology been created yet? 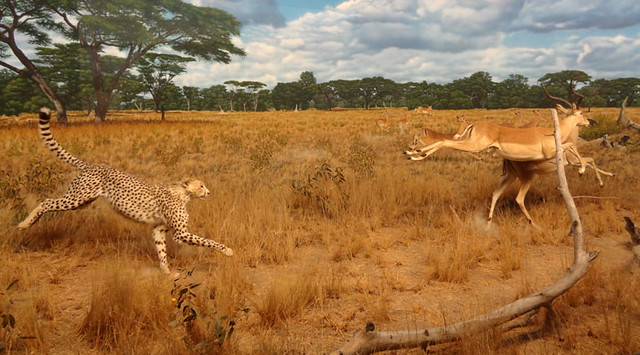 Much like Chicago’s Field Museum of Natural History, which has a display that counts that number of species that have gone extinct each day, Denver has a counter that shows how many new generations of bacteria have reproduced that day. Eek, that’s frightening to think about. Way to scare us, Denver Museum of Nature & Science! 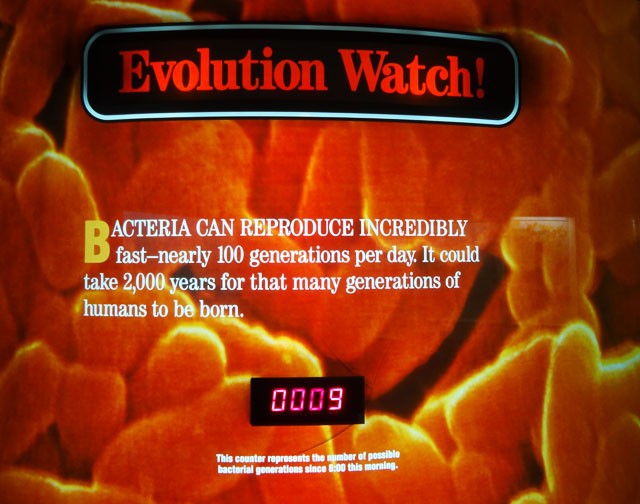 Bill Nye’s dad (I’m assuming that’s him) was on hand to provide a demonstration for the kids. 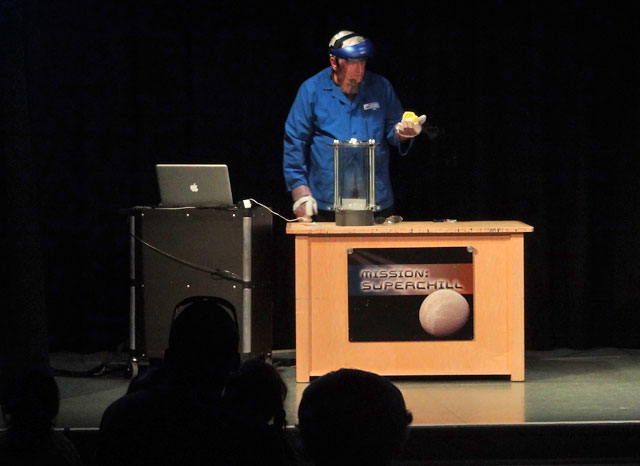 The museum has a pretty sizable Native American display that is probably the best exhibit in the facility. On display are traditional clothing, pottery, jewelry, and even re-creations of houses you can walk inside. 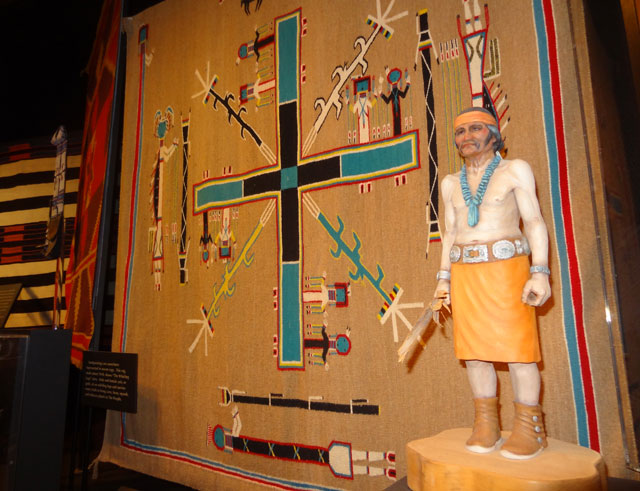 When you’re done, complete your visit by purchasing a stuffed snake from the gift shop. These are unquestionably cool. 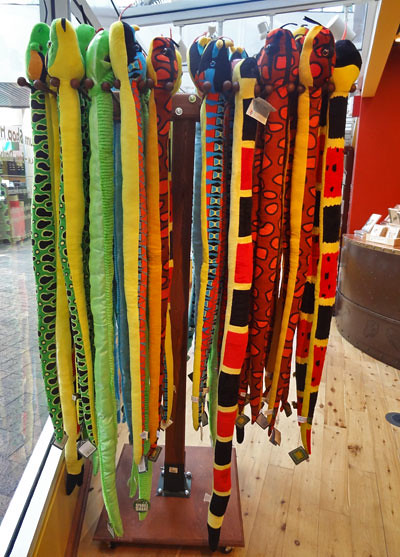 Have you been to any good science or nature museums?