My first three-month stay in Mexico City has concluded. I love this city and I can’t wait to come back in May. To wrap up my time here, I want to offer three simple things I would do differently if I could start my visit all over again.

RELATED POST: A daily journal of my life in Mexico City

1. Find an actual apartment for all 3 months.

I ended up staying in something like 10 Airbnb apartments during my three months here. That’s ten times having to pack up everything, find an Uber, move into a new place, unpack everything again and get settled in. 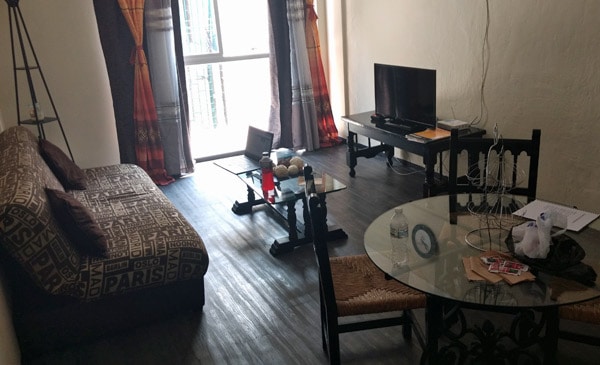 The reason I did that was because I wanted to experience life in as many different neighborhoods as possible, and I accomplished that. It was cool to get to know Condesa, Coyoacan, Roma Norte, and Juarez. The downside is I spent too much time packing and moving, which cut into my work time and social opportunities.

Also, Airbnb is much more expensive than just finding an apartment and a roommate. Next time, I’ll opt for the latter arrangement if possible.

On my first taxi ride into the city from the airport, I tried chatting with the driver in Spanish and took pictures in every neighborhood we drove through. I was so excited to see the city.

But just a couple weeks later, I was mostly taking the subway, and when I did get into an Uber or a Metrobus, I was glued to my phone and didn’t even pay attention to what was outside the window as we sped through the streets. 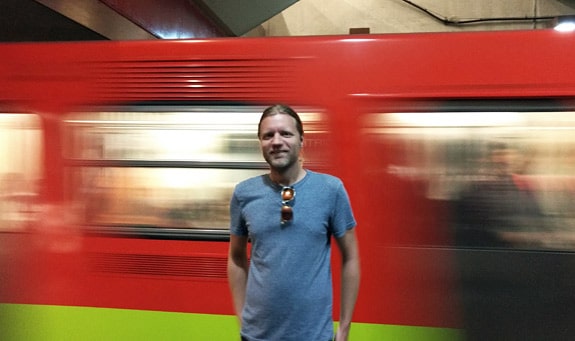 Somehow I lost that feeling of wonder that comes from being a visitor in a new place. Most people try to live like locals when they travel, but in my case, I needed to live more like a tourist. I needed to embrace that feeling of awe from seeing everything for the first time.

I should have done more people-watching, taken more time to sit in the park, and stopped to fully appreciate my surroundings instead of being in a such a hurry or caught up in social media.

And I should have made it to more museums.

READ NEXT
Rhino Walk in Zimbabwe: Getting Up Close With The Majestic Beasts in Matopos National Park

My Spanish definitely improved while I was here, but only marginally. I can hold a basic conversation with people, but I can’t understand a television program or a chat between people at a bar, because they speak too fast! On a scale of 1 to 100 in terms of Spanish fluency, maybe I advanced from a 17 to a 22, but that’s not good enough.

I briefly tried meeting with a Spanish tutor, but those sessions weren’t especially useful and started to get expensive. I spoke in Spanish with locals when I had the chance, but chatting with convenience store cashiers isn’t going to get you very far. When I did hang out in groups of Spanish speakers, I sometimes tuned out since I wasn’t able to follow the dialogue. 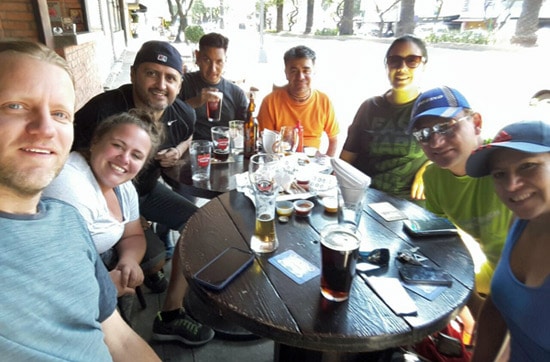 I should have also found one of the many tutor/conversation groups for foreigners trying to learn intermediate Spanish. I’m going to spend the next six weeks focusing on improving my Spanish so that when I return in May, puedo hablar espanol sin problemas.

One thing I’m glad I did was visit lots of places outside Mexico City. I traveled to Puebla, Toluca, and Zipolite. See as much of the country as you can!