After a few trips to L.A., I finally made it down to Venice Beach, the famous community south of Santa Monica known for its boardwalk and eccentric characters. The first hour there was great, but ultimately the Venice experience was a bust.

We arrived late in the afternoon, just in time to catch street performers on the boardwalk and watch the skaters as the sun set behind them. This part was very cool. There were lots of tourists around taking photos and the sky was all sorts of brilliant colors. 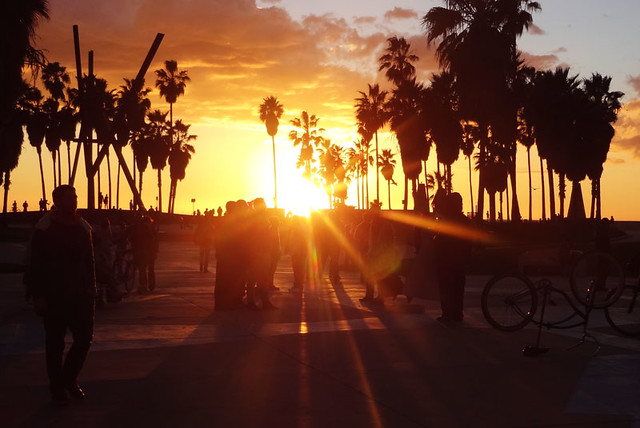 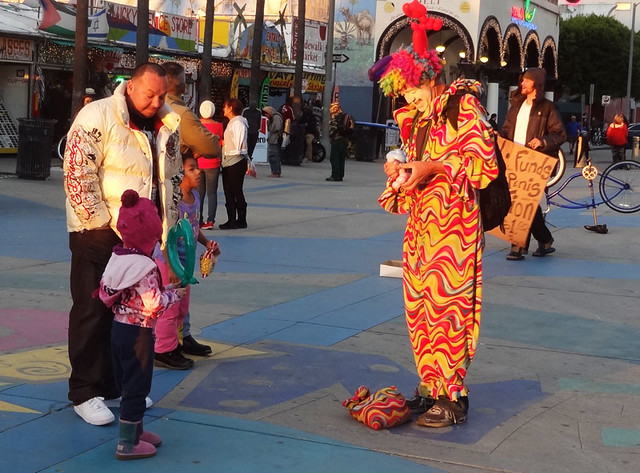 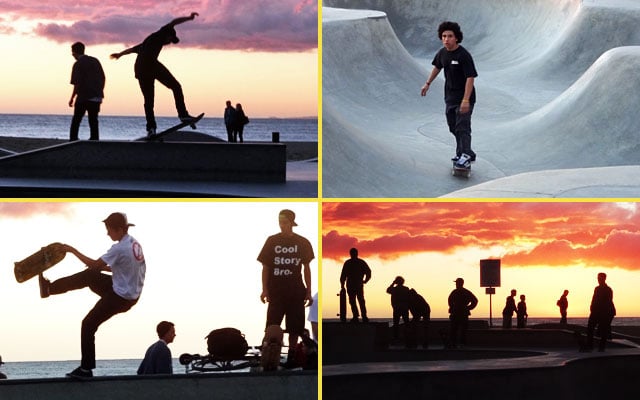 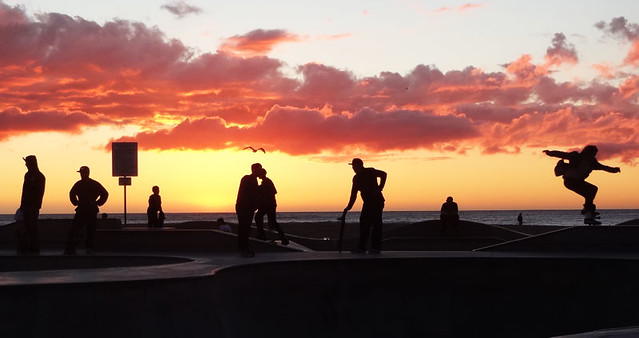 But then it got chilly, the sun set, and everybody disappeared. It was bizarre. In less than an hour, Venice went from bustling ‘hood to ghost town. 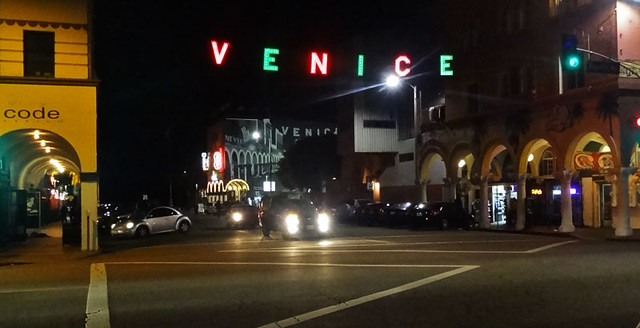 After checking in to our hostel, my friend and I wandered around looking for someplace to eat, and there weren’t many options. The places that were open on this Sunday night were all upscale restaurants. Not even so much as a burger joint or diner – except for the budget Mexican restaurant across from the hostel that was totally empty.

We headed over to the Abbot Kinney Blvd. area, one of the busiest districts in Venice, and still couldn’t find much. So we ended up grabbing sandwiches at Subway. Exciting!

The nightlife was the most disappointing aspect of Venice. Again, aside from some upscale bars, we didn’t have many options. The Abbot Kinney area has a ton of art galleries and retail shops, but very few bars. We wandered around again, landed in a couple bars, had a few drinks, and went back to the hostel.

Maybe Sunday is just a bad night to visit Venice. Or maybe there’s simply not a lot of nightlife to be found here.

At least the photos were cool… 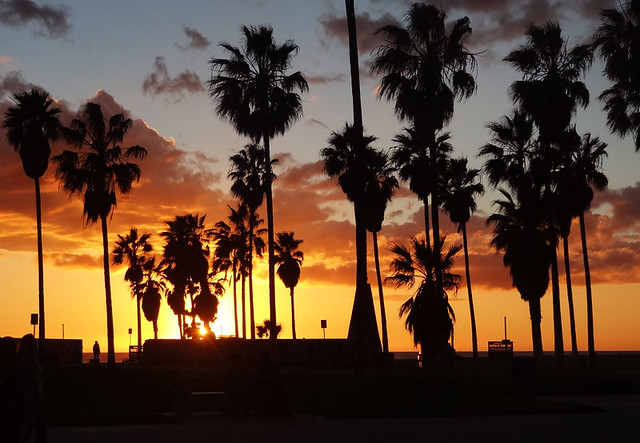 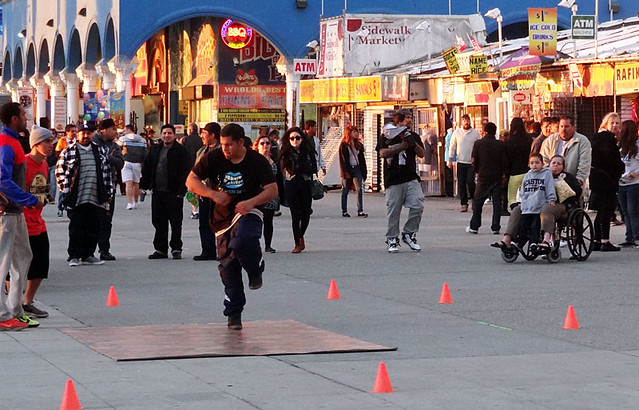 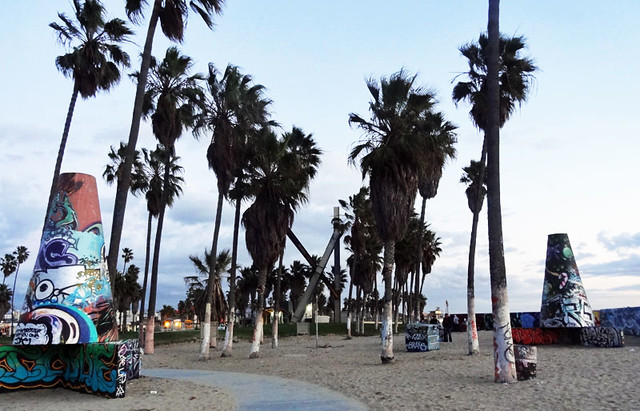 Last updated on: Sunday, August 26, 2018
Share
Tweet
Pin
READ NEXT
26 Quirky and Fun Things To See and Do in Palm Springs