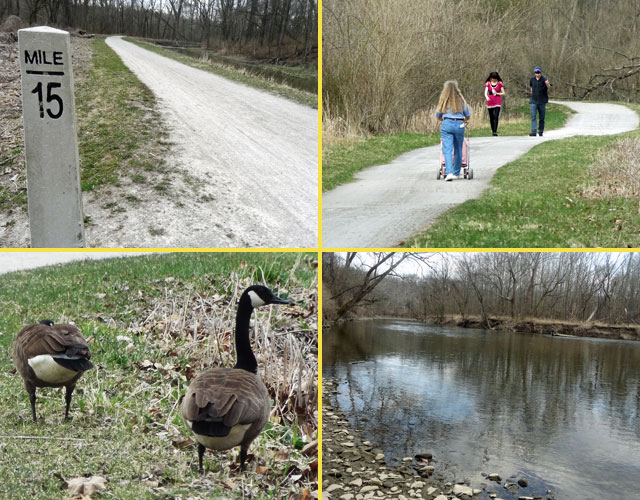 Did you know Ohio has a national park? Where you can see rock concerts? And sometimes snake parties?

Cuyahoga Valley National Park is one of the most underappreciated entities in the national parks system, probably because it doesn’t have that one distinct feature to make it a huge tourist attraction, like Old Faithful in Yellowstone or the alligators of the Everglades or the glaciers of Glacier NP.

Established in 2000 and located less than an hour south of Cleveland, Cuyahoga attracts two million visitors per year. That’s less than many of its more well-known national park colleagues. In fact, I visited here twice in the early ’00s without even realizing I was in a national park!

The Blossom Music Center, a top-notch concert venue, is actually located inside the park (the Blossom grounds are technically not owned by the federal government, but the center is surrounded on all sides by the national park.) The two best concerts I ever saw – Radiohead shows in ’01 and ’03 – were both at Blossom, so I have fond memories of the place. 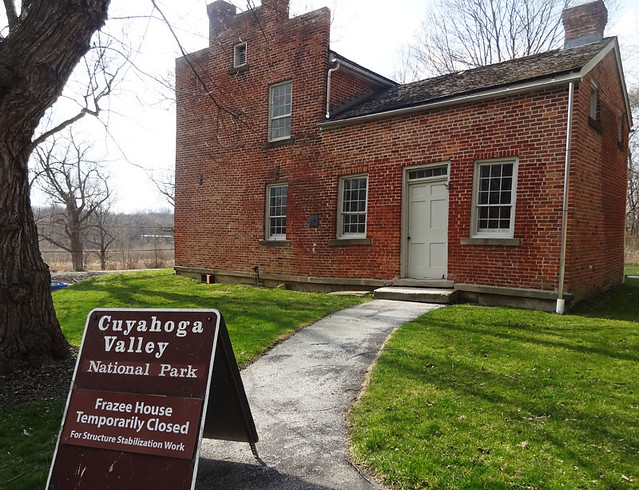 What else does Cuyahoga Valley National Park have to offer? There aren’t a ton of attractions, but the park does have popular hiking and biking trails, nearby camping options, and a few historic buildings such as Frazee House. During my Ohio road trip I made sure to give Cuyahoga a proper visit.

The Stephen Frazee House is one of the oldest remaining houses in the Cuyahoga Valley. Married couple Stephen and Mehitable Frazee lived on the property and built the ambitious two-story brick home in 1826. I’m not sure why Stephen gets top billing when it comes to the name of the house – perhaps it’s because the name Mehitable is so unusual.

During my visit, the house was closed for “structure stabilization work,” which I fully support after taking a walk around the house and seeing the cracks and “leaning tower” effect of some of the walls. It could definitely use some stabilization.

Right across from the house is Canal Road and the Ohio & Erie Canal Towpath Trail. Even on a cool April day, plenty of joggers, bikers and hikers were using the path to get some sun and exercise. I followed the trail for a couple of miles and veered off the trail down to the water, where the sights were more interesting. 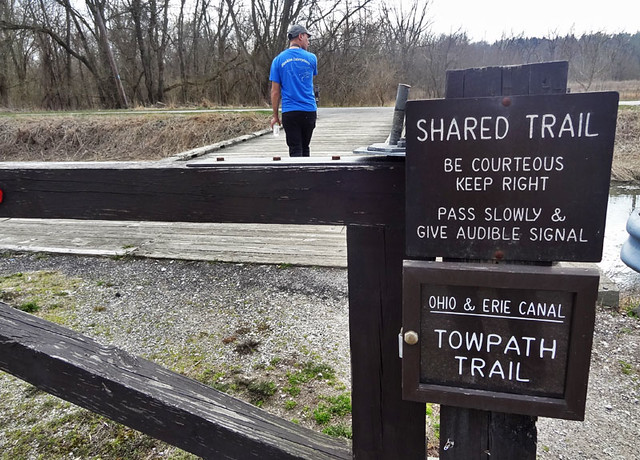 In terms of wildlife, I wasn’t expecting much more than ducks and geese. And they were here, of course. 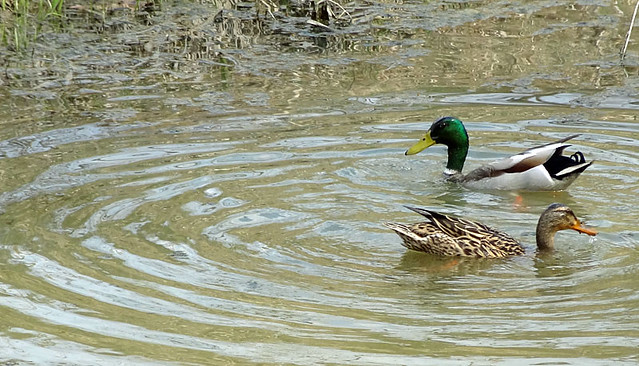 But then I came across this: A snake party! 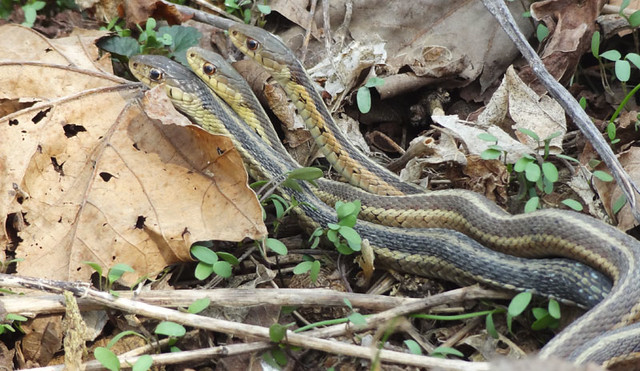 Three small snakes tangled up in a pile, sensually rubbing their snake parts against each other. (Or maybe that part was in my imagination.) A fourth snake, obviously a voyeur, watched from a couple feet away. Here’s to freaky reptile love. 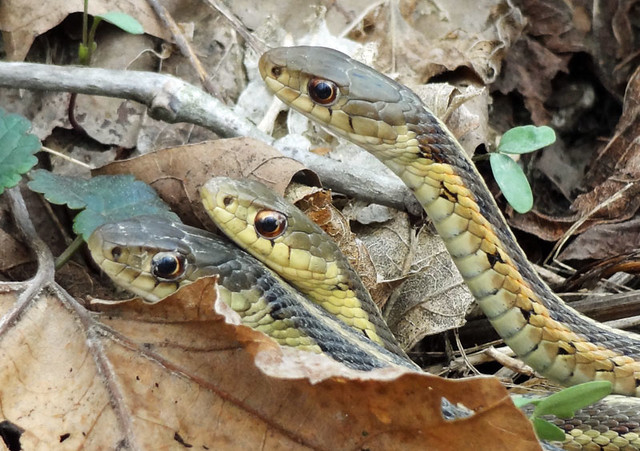 Closer to the river was this lean-to shelter frame. Perhaps some wild outdoorsman has been sleeping out here, Survivorman style? 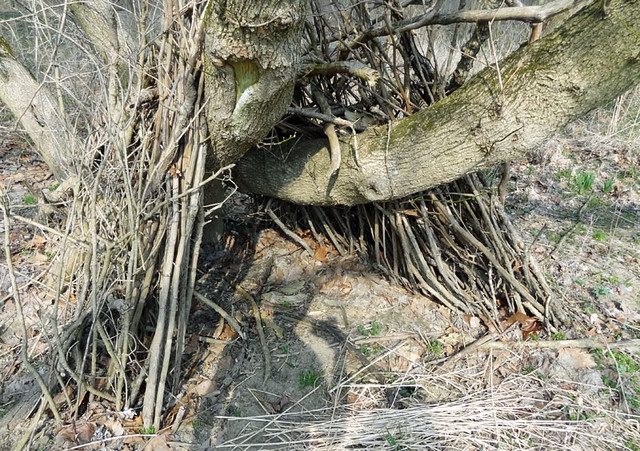 Cuyahoga also has some notable and impressive waterfalls, such as Brandywine Falls. This is not a national park I’d drive hours out of my way to visit, but there’s plenty of good hiking and biking, so it’s an ideal destination for locals and folks passing through the Cleveland area.

As of 2020, Cuyahoga Valley does not offer camping of any kind inside the park. That includes backcountry camping and established campgrounds.

If you want to camp near CVNP, choose a campground located nearby. Good options include Portage Lakes State Park and Punderson State Park. Here’s a list of nearby campgrounds to consider.

The Only National Park in Ohio!

As mentioned, Cuyahoga Valley is the only national park in Ohio. In fact, there are only a few in the entire Midwest and mid-Atlantic part of the country. The only other national parks within reasonable driving distance are Isle Royale in Michigan, Great Smoky Mountains in Tennessee and North Carolina, Shenandoah in Virginia, Mammoth Cave in Kentucky, and Gateway Arch in Missouri.

There are a handful of other Ohio national monuments, memorials, historical parks, and other units operated by the National Park Service. Click here to see the list.

Cuyahoga Valley is within driving distance of Cleveland, Columbus, and Berlin, the heart of Amish Country.

Would you be interested in visiting Cuyahoga Valley National Park?