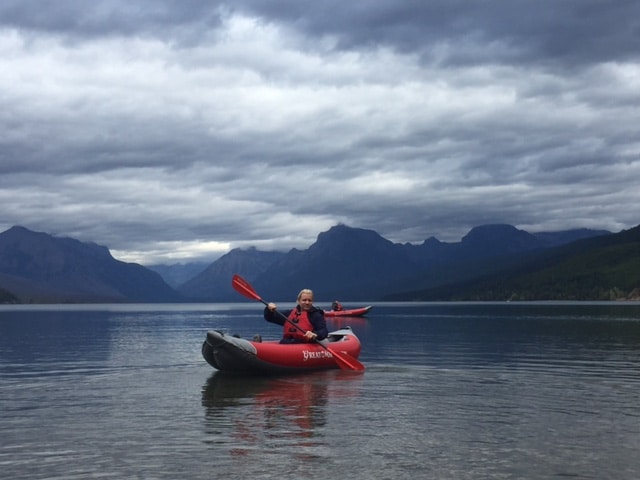 There are a zillion “how to save money for travel” posts on the web, and everybody knows the basics by now (eliminate unnecessary spending like cable tv, daily Starbucks trips, blah blah blah).

Instead, I want to focus more on the mindset. When I went to Alaska in 2012, I asked a bunch of friends if they would be interested in coming along. Several expressed interest, but nobody ended up joining us. The primary reasons cited were a lack of time or money.

“Lack of time and money” are excuses. Most everyone with a full-time job has enough time and money to travel if they really want to. The real issue is how much of a priority they’re willing to make it. (Those without a job, obviously, are in a different situation and are not the target of this post.)

One friend said he could never afford to go to Alaska, but his Facebook status revealed that he was spending in excess of $1,500 to add a deck to his house. Bingo! That would have been more than enough money to go. But he prioritized something else over travel. That’s his right, of course. But his assertion that he “couldn’t afford to go” was an excuse. Of course he could afford it – he just chose to do something else instead.

As Chris Gillebeau notes, for about the price of a new SUV ($32,000), you could travel the world and see 100 countries. People who buy expensive things and then claim they can’t afford to travel are kidding themselves. 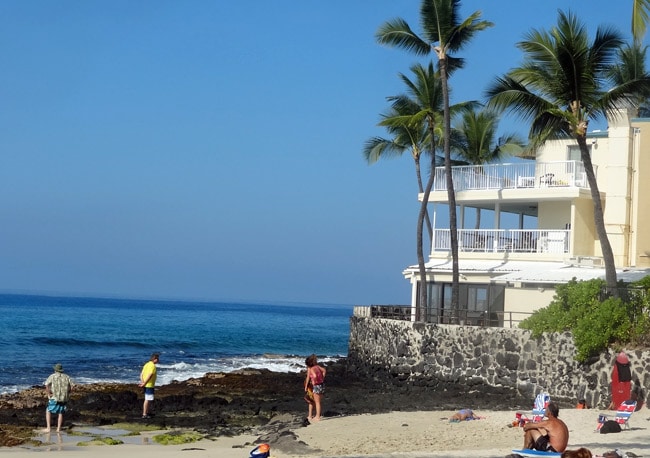 You have exactly the travel life that you want

I recently read a thought-provoking quote on a fitness website. It said, “You have exactly the body you want.” That’s so insightful, because it’s a reminder that people who make excuses for not eating better simply don’t want to get in shape badly enough.

The same holds true when it comes to travel. If travel is a priority, you find a way to make it happen. End of story. Even if you have a full-time job, you can use long holiday weekends (Memorial Day, Easter, July 4) to take three-day vacations without having to use up a single vacation day.

You have exactly the travel life that you want. If you really want to travel more, you’ll find a way to make it happen.

You may be screaming, “But I don’t have that much money!” Well, nobody had less money than me in 2012 when I was unemployed for a time. But I still found a way to partake in local budget travel. I bought a roundtrip ticket from Chicago to St. Louis on Megabus for $7 and Couchsurfed for free for three nights while in St. Louis. The entire four-day vacation ended up costing less than $100, including transportation and lodging! 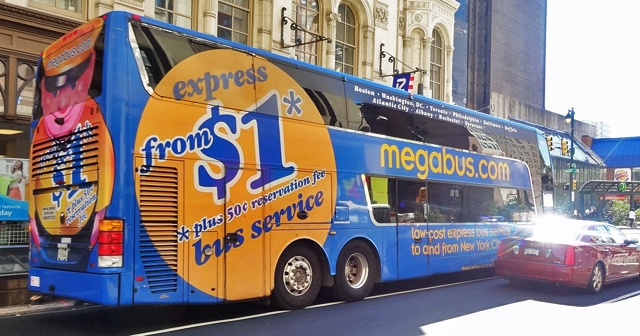 I’ve also taken Megabus trips to Detroit, Cleveland, and Louisville, paying less than $10 for the roundtrip bus fare and finding lodging on the cheap using AirBnb, (note: this is an affiliate link; if you sign up using it, we both get $20 in travel credit, woohoo!) These weren’t the most exotic vacations in the world, but they were what I could afford, so I forced them into my budget and skimped everywhere else.

These days, my favorite thing is to sign up for credit cards with free travel miles. The flights for my recent trip to Hawaii were entirely free, because I used United miles that I earned by signing up for a Chase Sapphire card and a Southwest Visa card. I still have tons of miles left – enough to go to Puerto Rico or Costa Rica later this year.

I’m currently in the process of signing up for a Citi card and checking account which, combined, will give me 100,000 American Airlines miles. That will be enough for a free roundtrip to Europe and another to Asia. Score!

Obviously, when you get these cards, you don’t want to go crazy making frivolous purchases with them. Use them only for things you’d already be buying – groceries, bills, etc. Then pay off your balance at the end of the month, sit back and enjoy all the miles rolling your way.

No matter what your situation is, you can make travel happen if you truly want to. No more excuses. Just do it!