Orlando, Florida is primarily considered a great place for children and families, but there’s more to do in The City Beautiful than just visiting Walt Disney World. What if you’re less into theme parks and more into jet skiing, fishing, biking, and hitting the beach? Fortunately, Orlando offers all of those options and plenty more.

Orlando isn’t directly on the Atlantic coast, but it still offers plenty of watersports opportunities due to the hundreds of lakes and wetlands throughout the area, including several right downtown. My favorite water activity is jet skiing. There’s nothing like speeding across a lake with a powerful motor behind you as you feel the water splashing on your face.

One of the most convenient spots for jet skiing is Lake Bryan. Private watersports companies offer jet ski, paddleboard, and tubing rentals on the lake. Other lakes in the Orlando area provide similar opportunities, so shop around to compare prices and locations of the recreational activities you’re most interested in.

If spending the day with a rod and reel is more your thing, consider Turkey Lake, one of the best fishing lakes in Florida. Bill Frederick Park has a pier for bass fishing and a boat rental service. Turkey Lake is one of the Fab Five, the top Orlando fishing lakes managed by the Florida Fish & Wildlife Conservation Commission.

Remember to purchase a short-term fishing license if you’re visiting from out of state. Frederick Park also features nature trails, grilling pavilions, a campground, and a disc golf course, so you won’t run out of things to do there. 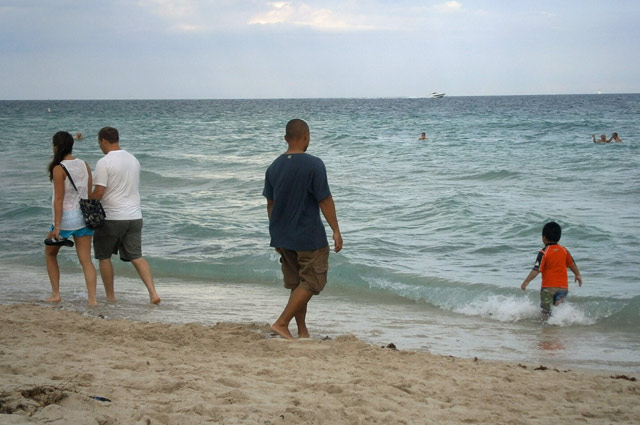 Hitting the beach is one of the best outdoor adventures in Orlando.

Lakes are cool, but if you want the thrill of being in the ocean, head to Alan Shepard Park in Cocoa Beach, only an hour’s drive from Orlando. The five-acre beach just south of Cape Canaveral features a 900-foot pier and sizable parking lot, so you’ll be able to sunbathe and play in the waters of the Atlantic without much hassle.

Central Florida has some of the most beautiful weather in the country, so anyone who loves the outdoors will want to get out and do some hiking or biking. Orlando is typically not thought of as one of the best biking cities in the country, but Bike Orlando estimates there are more than 150 miles of paved bike trails throughout the area.

READ NEXT
24 Quirky and Fun Things To See & Do in Berkeley, California

Cyclists should check out Little Econ Greenway and Cady Way Trail, which run for about seven and six miles, respectively. The Greenway is popular with bikers, runners, and skaters but provides little to no shade, so avoid going there during the hottest hours of the day. Cady Way has quite a bit of tree cover to provide relief from the sun.

No matter what type of outdoor pursuit you prefer, you can find it somewhere in the city. There are always plenty of Orlando hotels for you to choose from while you’re in town. While everyone else is waiting in line at Disney World or Gatorland, you can experience the great outdoors on the trail, at the lake, or in the ocean!