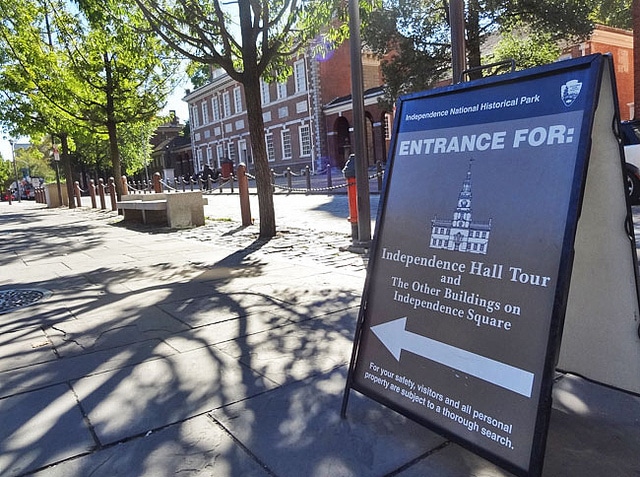 When traveling through New England, the shopping malls and fast food chains make it easy to forget the area’s history. Cities like Boston and Philadelphia, now booming urban centers, were once focal points in the formation of this country.

Whether or not you’re a history buff, here are a few historical American Revolution sites that you should incorporate into your next road trip to the East Coast. 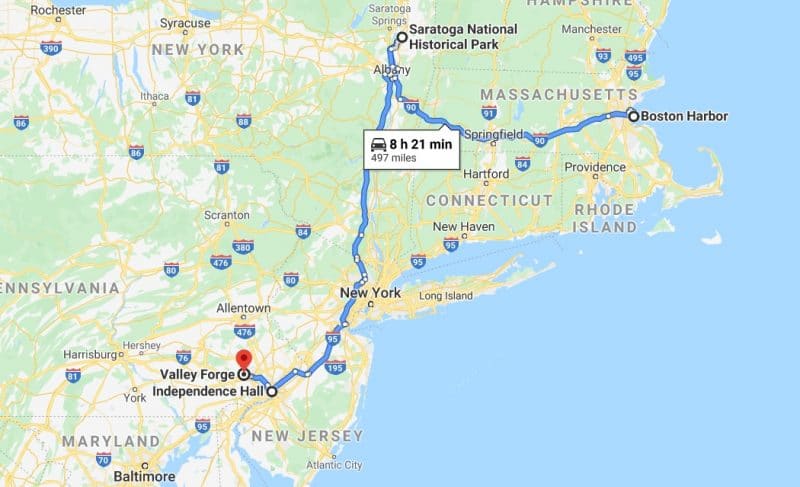 Sites to Include on Your Revolutionary War Road Trip

Saratoga National Historical Park – There’s a lot of history to see in Saratoga, New York. You can walk the Saratoga Battlefield Grounds, which in 1777 provided an important turning point in the Revolutionary War.

Follow Driving Tour Road, hike on some of the trails in Victory Woods, check out the 155-foot obelisk Saratoga Monument, and stop into the Visitor Center and historic Schuyler House.

Independence Hall – The site where the Declaration of Independence was signed still stands in downtown Philadelphia. Guided tours are offered all year, and provide a historical context for the events leading up to the Revolution.

Visitors are encouraged to explore the surrounding Independence Park, which is considered by some to be “America’s Most Historic Square Mile” because of the numerous monuments and historical sites located there.

Boston Harbor – Many people know the story of Boston Harbor. In 1773, the British government levied a tax on tea delivered to the 13 colonies.

To protest the tax, colonists snuck onto docked ships and threw 342 crates of tea into the harbor. That act of defiance was one of several that eventually led to the Revolutionary War.

The house is downtown Boston’s oldest building and the place from which Paul Revere began his historic ride. The interior is restored to appear as it did in the 1700s, and is open to the public for self-guided tours.

While in Boston, also check out the Battle of Bunker Hill site and Granary Cemetery, which features the graves of folks like Paul Revere, Samuel Adams, and John Hancock.

Brandywine Battlefield – The largest engagement of the Revolutionary War was fought at Brandywine, just outside of Philadelphia, between the British army and George Washington’s colonial forces.

The grounds offer driving tours and historical buildings through which visitors can wander to get a sense of the area’s history.

Valley Forge – Valley Forge National Historical Park in Pennsylvania is the site where George Washington and his troops camped during the winter of 1777-78. The winter was especially cold and harsh, but the colonial troops emerged in the spring as an effective and organized army.

The park has been preserved to honor the memory of the people who camped there. Historical tours are given and regular reenactments bring the events of the war to life.

Washington Crossing State Park – This is the famous spot where George Washington and his men snuck across the Delaware River on Christmas night 1776 to surprise the British at Trenton and Princeton.

Washington Crossing State Park is located on the Pennsylvania – New Jersey border. It’s such a crucial piece of American history.

Other Historic Sites to Consider on Your Trip

This is just a small number of revolutionary war sites you could include on your road trip. You could easily add another day or two to your itinerary.

Not all battle sites are still in existence, but you’ll find that a large number of them have either a full visitors site or at least a historic marker.

The close proximity of many Revolutionary War sites makes them ideal destinations for a road trip. If you are heading to New England to relive these historic events, make sure to prepare for your journey. Take along the important essentials for any road trip.

Check to see whether your car regular maintenance and online car insurance policies are up to date. If not, a tune-up or insurance quote on the coverage you need can help make sure your trip is a success.

Do you have any suggestions for other places to add to a Revolutionary War road trip? 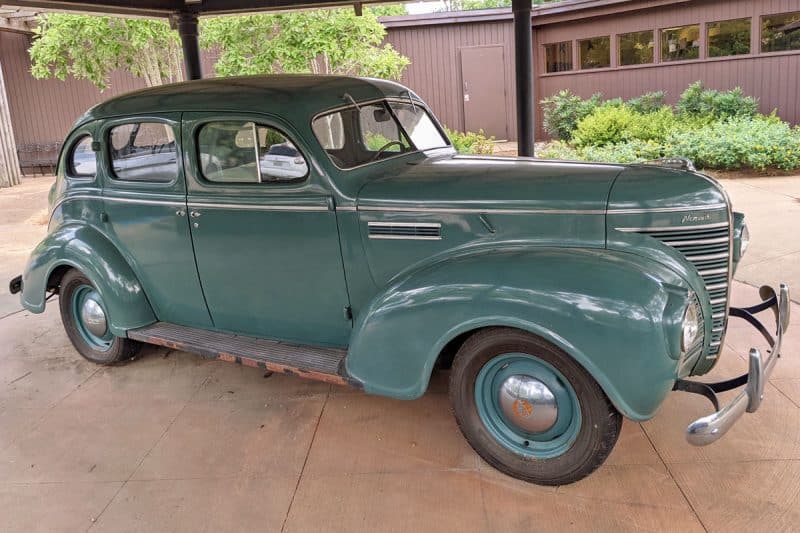 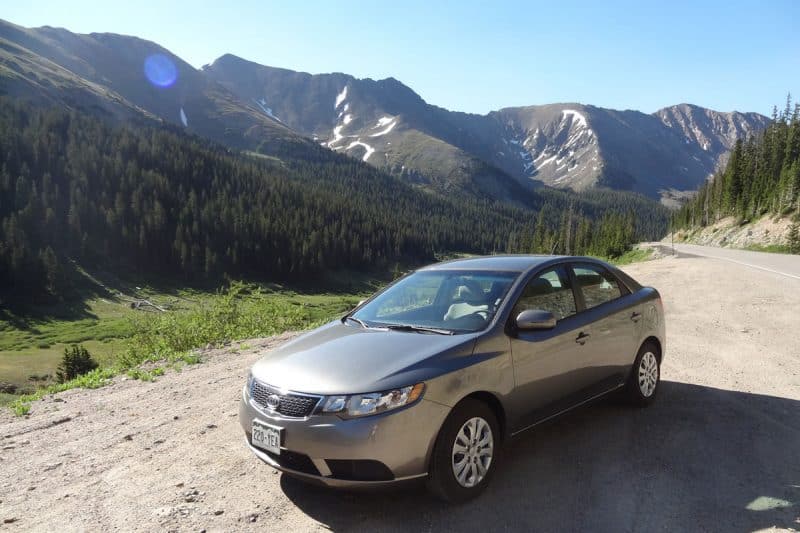