Every time I go to Los Angeles, I search for celebrities and come up emptyhanded. So this time, I decided to stalk a group of celebs who couldn’t run away – the ones buried underground.

Inappropriate? Nah, just a case of Hollywood fever. When I was told I could visit the final resting place of Marilyn Monroe, I had to go pay my respects.

It turns out that Westwood Village Memorial Park Cemetery is not only home to Monroe, but numerous other celebs as well. 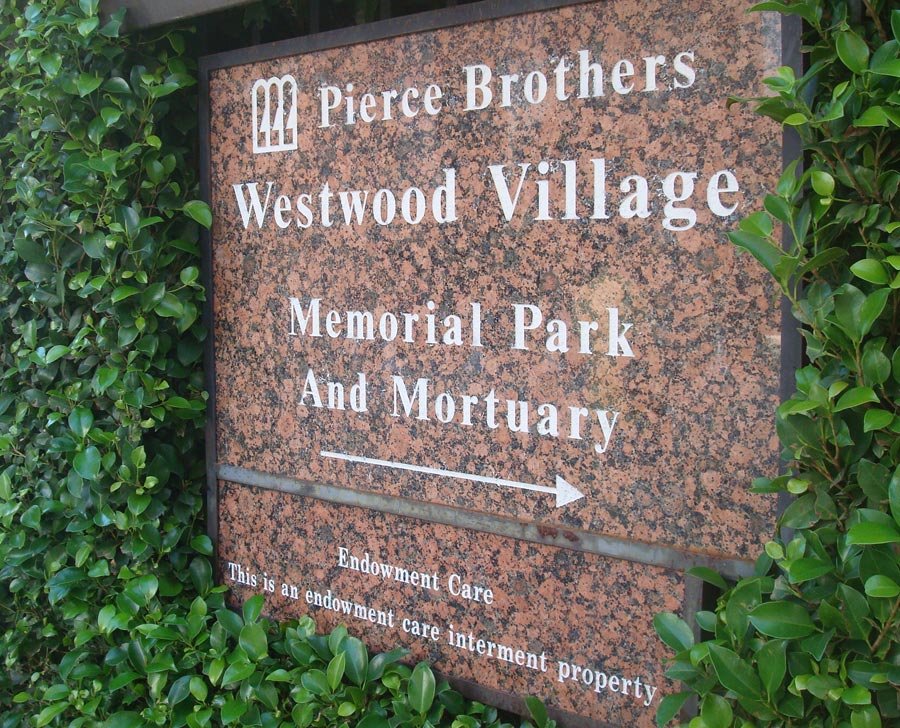 Westwood Village is a fairly small cemetery, so Marilyn isn’t hard to find. As you enter the grounds, she’s tucked off in the left corner, not underground, but in an above-ground crypt.

Surprisingly, there were only a handful of tourists in the entire cemetery, none around Marilyn Monroe’s grave as we approached. It was quiet and classy – appropriate for Marilyn, I think.

Her resting place, as you might expect, displayed the evidence of dozens of kisses from fans. Here’s a fascinating fact: The name plate on the grave has to be replaced periodically, because the lipstick kiss marks that fans leave on it cause oxidation and wear over time!

Marilyn Monroe’s gravesite is considered one of the most popular and sought-after celebrity graves in America, and for good reason. She’s a legend whose influence on popular culture through her movies and public appearances was massive.

Marilyn has been here since August 8, 1962, three days after her untimely death. Part of the reason her grave was placed at Westwood because the park was small and off the beaten path.

Of course, that’s no longer the case, as tourists flock here to pay respects to some of their favorite celebrity icons.

“Spending eternity next to Marilyn is too sweet to pass up,” Hefner told the LA Times after shelling out $75,000 for the space.

Other celebrities buried at Westwood Village

You don’t have to walk far in Westwood Village to stumble across other celeb graves. Mel Torme, Eva Gabor, Don Knotts and Truman Capote rest right near the front entrance. 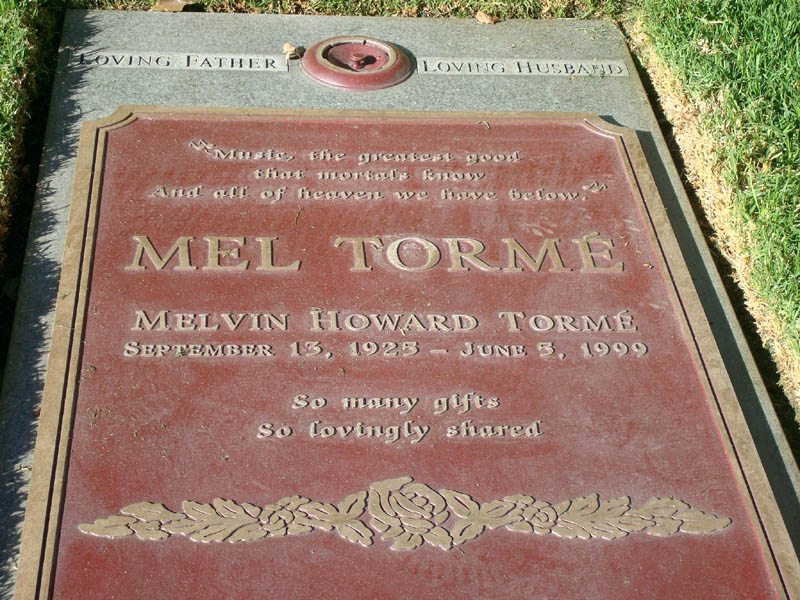 As a music junkie, I was excited to see Minnie Riperton and Carl Wilson, as well as Beatles engineer Geoff Emerick. Roy Orbison and Frank Zappa are here too, but unmarked. 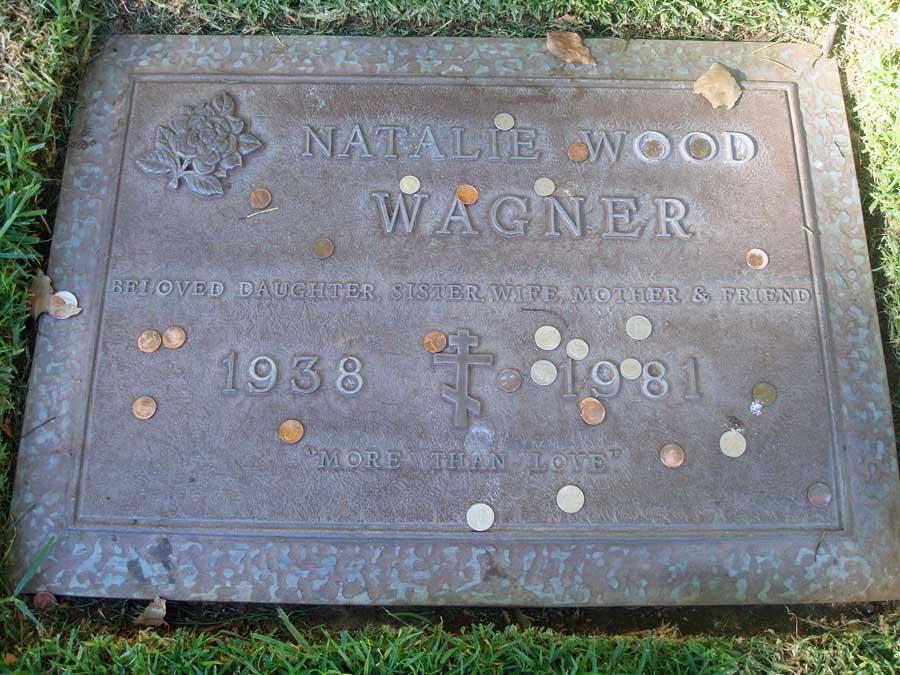 The Westwood Village Cemetery in Los Angeles is located at 1218 Glendon Avenue, just a half-block off busy Wilshire Blvd. Hidden behind a couple of buildings, you’d never find this place if you weren’t specifically looking for it.

The full name of the place is “Pierce Brothers Westwood Village Memorial Park and Mortuary.”

If you’re searching for a particular celeb, Seeing Stars has a fantastic map of the grounds. I wish I’d looked at that before I visited, because I ended up missing a lot of famous people!

Would you visit Westwood to see the graves of Don Knotts, Dean Martin, Hugh Hefner, and these other celebs?

The Hollywood Reporter says that graves at Westwood can go for as much as $2 million. Holy cow!

Here’s how to visit Elvis Presley’s grave at Graceland for free!

A report about my trip to Andy Warhol’s grave in Pittsburgh, which is live-streamed 24/7 online!

Westwood doesn’t have a prominent website, but you can check out their Wikipedia page.

Here’s a post about quirky and fun Palm Springs activities, including a visit to the graves of Sonny Bono and Frank Sinatra.

Have you ever visited a celebrity grave?