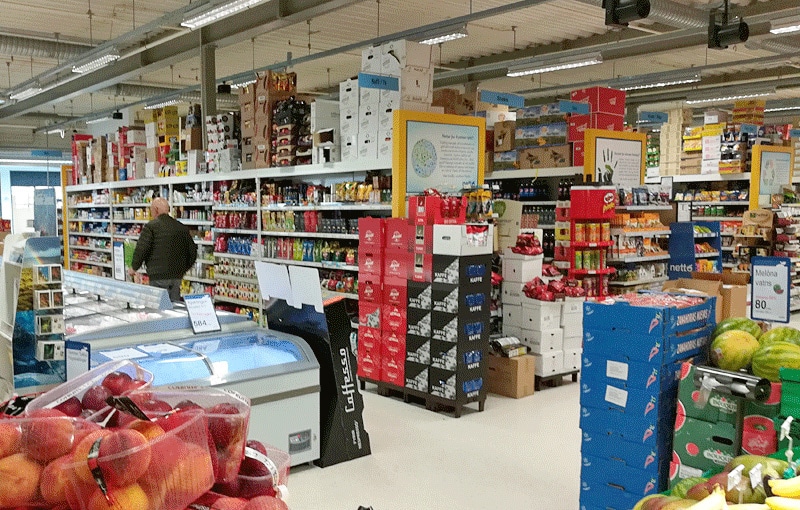 I recently heard someone mention that he spent $300 on groceries during a week’s vacation in Iceland. Food prices in Iceland can be very high, yes, but spending close to $50/day is completely unnecessary! I managed to spend less than half that amount during a full nine days on the island.

Eating in Iceland doesn’t have to be expensive if you strategize in advance. The basic plan involves bringing a few snacks from home, seeking out the cheapest grocery store in Iceland, and sticking to fast food and gas station meals.

If you want splurge and eat at the best restaurants in Reykjavik everyday, that’s great – these tips are not for you. This guide is meant for budget travelers who want to minimize their costs while getting to enjoy the stunning scenery of Iceland. Read on for more cheap food in Iceland tips. 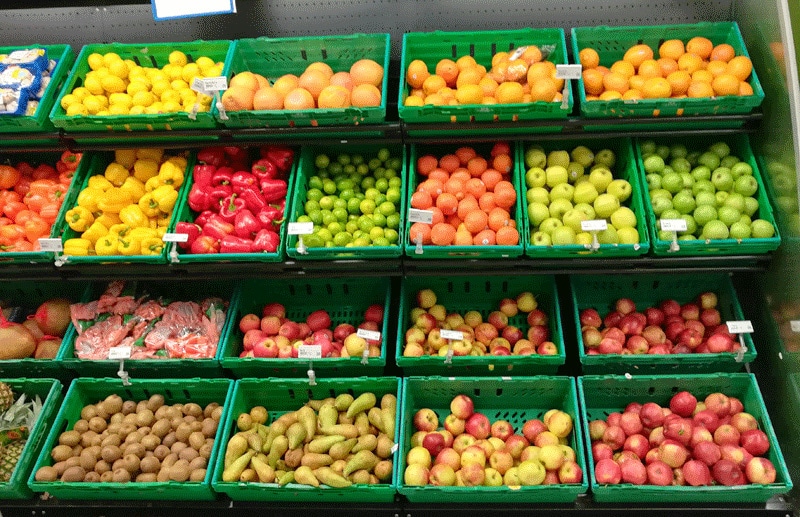 Dealing with the high cost of food in Iceland

Since I had read how expensive food was in Iceland, I brought some dry snacks in my luggage from home. Just a few granola bars, nuts, and raisins. These were my breakfasts and between-meal treats. I already had these on-hand in the house, so I’m not including them in my total costs, and even so, they only cost a few bucks.

Iceland grocery store prices can be high, but Bonus usually has the best prices. It also gets style points for its silly logo with the giant pig in the middle. Think of Bonus grocery store as the Aldi of Iceland. 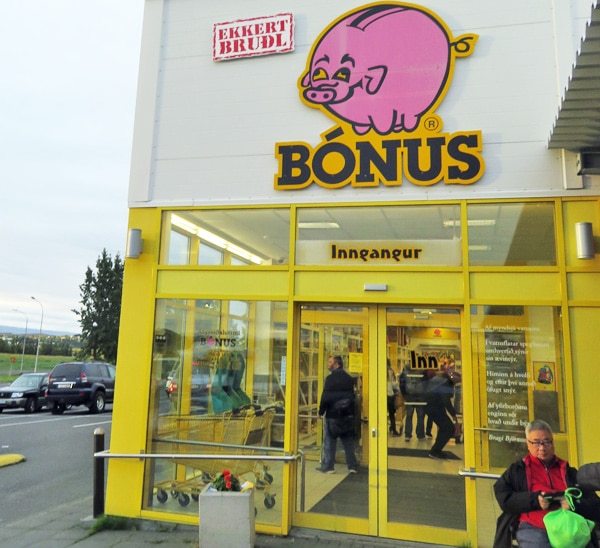 I could’ve gotten even more meals out of the bread, since it was a large loaf, but I decided that six PBJs on one trip was my limit. You have to draw the line somewhere!

I went to Subway a couple times. The footlong sandwich was $13-15 (eek!), but it provided both lunch and dinner so the cost was acceptable. Two Subway footlongs plus another bag of chips equaled four meals at a cost of $31. 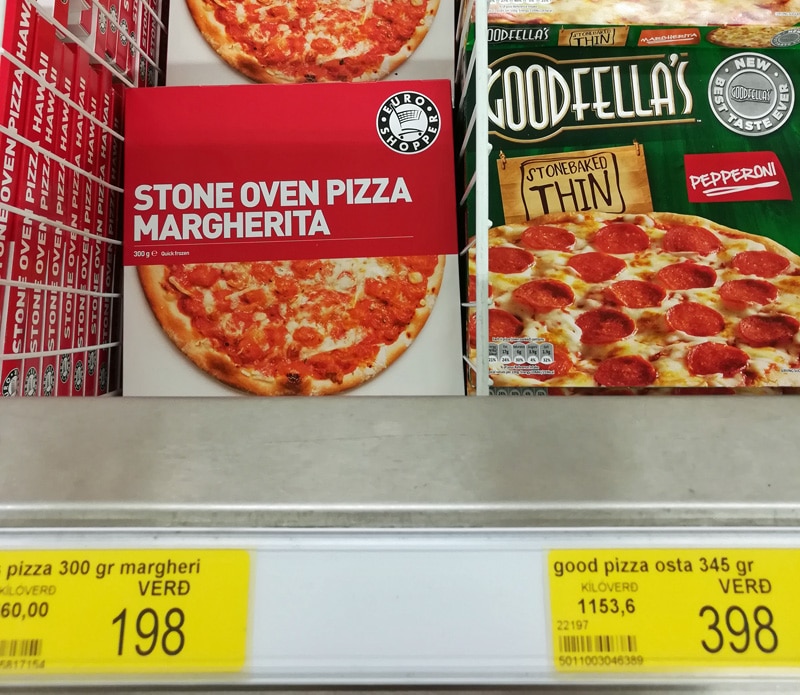 Next, add in a couple of pre-made grocery store salads at $5 each, a $2 frozen pizza that I cooked at my Airbnb, and a gas station hot dog for $3. And then one night while my friend went to dinner at a fancy restaurant, I found a pre-made sandwich at a gas station for $4 that was marked down to $2 because it was the last day before expiration. Score!

I spent around $20 for the entire trip on additional snacks like chocolate, candy, apples, and bananas. Factoring that in, we’re now up to $79 spent on food.

For my remaining three meals, I splurged and went to restaurants. I spent about $20 at a mediocre ramen place (bad decision.) I spent $13 for lunch at KFC Iceland (I was curious. It wasn’t good.) And I dropped $36 for traditional Icelandic food at the popular Café Loki. The meal included the infamous fermented shark and was very much worth it, if only for the cultural experience.

Overall, that brought my total cost for nine days and 18 meals to $148. Add in a couple (expensive) beers on our one big night out in Reykjavik, and I still only spent $165 for food and drink on the entire trip. You could even do it for less if you skip the restaurant meal at Cafe Loki or buy your alcohol at the airport.

Eating in Iceland doesn’t have to be expensive. It just depends how badly you want to save money!

And if you want more money-saving tips to lighten your budget, here’s how to live on $1000 a month in most major American cities. 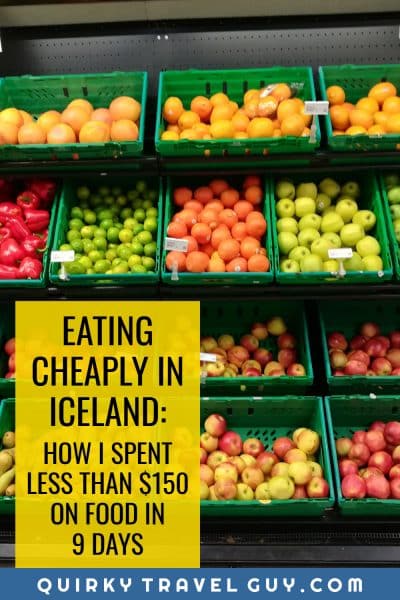 Seven Myths About Traveling in Iceland

Down to the Wire: In Search of the Northern Lights in Downtown Reykjavik

The 30 Most Amazing Things I Saw in Iceland

Photo Essay: The Quirky Side of Iceland

4 thoughts on “Eating Cheaply in Iceland: How I Spent Less Than $150 on Food in Nine Days”