Based on its history alone, the Motown Museum is one of the coolest tourist attractions in Detroit. The tour of the place was a bit lacking in my opinion, but the museum is still a must-see for any music fan. 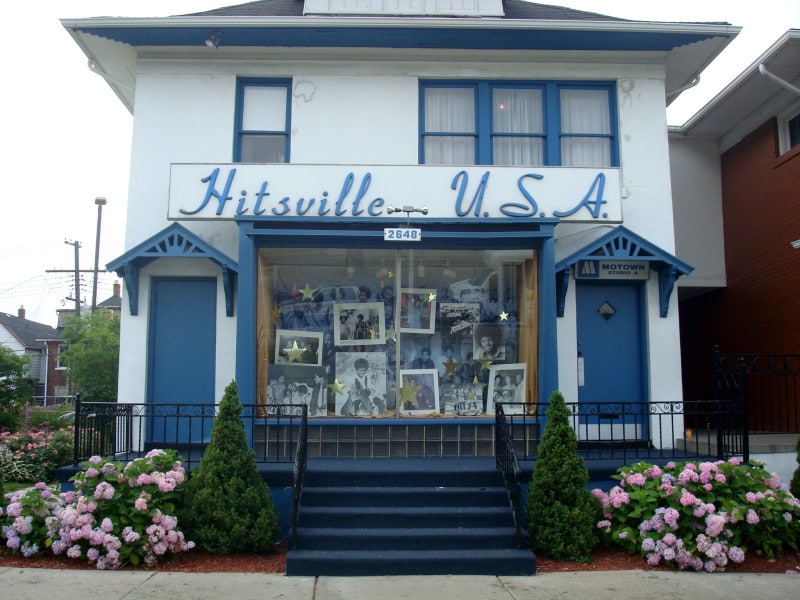 Also known as Hitsville USA, the Motown Museum is an unassuming house in a decent-but-not-great neighborhood. It’s the actual former house of Motown founder Berry Gordy. Back in the ’60s, it was one of the epicenters of musical creativity in America.

People commonly ask questions about Motown Museum parking, ticket prices, hours of admission, and what exactly you’ll see inside the building. Here’s the place to answer your questions about visiting this American music institution!

All the big Motown singers recorded here. Michael Jackson and the Jackson 5, the Supremes, Stevie Wonder, Smokey Robinson… the history in this small house is remarkable. You can stop by and tour the building where it all went down. My tour lasted just 15 minutes (the tour has since been extended to 45-60 minutes.)

You head upstairs to begin the tour and move past artifacts and photos from the early years. Eventually you’re taken downstairs into the carefully-preserved studio, standing in the very spot that all these legendary singers recorded some of the most famous songs in history. 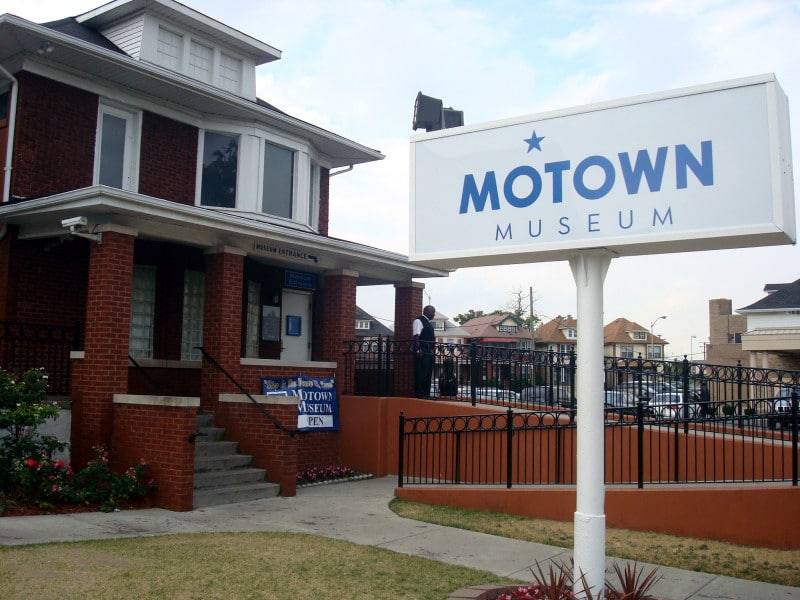 Review of the Motown Museum

People in Detroit gush about the Motown Museum, which makes me think they’ve never been to Sun Studio in Memphis, which is far better. The Sun Studio tour is much longer, is led by people with intimate knowledge of rock & roll (not just kids off the street), and most importantly, you’re allowed to touch things and take pictures at Sun Studio. Motown does not allow photos inside the museum. Boo!

The other thing that bothered me is that the tour felt rushed. It was only 15 minutes long, and we had to stay with the group, so there wasn’t much time to admire the artifacts on the walls. And sadly, 3 of our 15 minutes were spent having the guides teach us a Temptations dance routine. I appreciate the attempt to make the tour interactive, but sorry… we’re here for the history, not the dancing.

READ NEXT
American Road Trips: Ideas For Driving Trips Across the USA

Don’t let me dissuade you – if you’re a music fan, you should visit the Motown Museum, if only to stand in the house and Studio A where so much musical history was made. That experience alone is worth the price of admission. 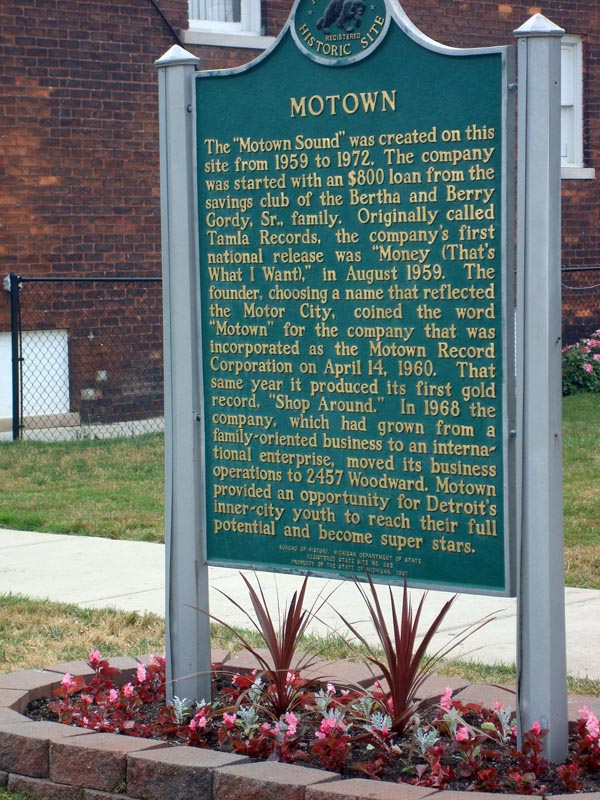 Now, my visit was a few years back, and I understand that tours have been extended to an hour long. That’s a much better value. I look forward to going back and having the new Motown Museum tour experience to see how Hitsville USA is currently being presented.

What is the Motown Museum parking situation like? As of late 2019, there is no parking lot at the museum. You’ll have to use street parking. Since this is a residential neighborhood, finding a spot can be difficult during busy times (such as Saturday afternoons). But most of the time, street parking can be found outside the museum without issue. Curbside street parking is free.

The Motown Museum address is 2648 W Grand Boulevard in Detroit, Michigan. That’s about 3.5 miles from downtown.

How long is the Motown Museum Tour? The current tour takes 45-60 minutes. The last tour begins one hour before close, so be sure to arrive in time. Remember that cameras and even cell phones are not allowed, so don’t expect to leave with any Motown Museum pictures.

Tickets currently cost $15 for an adult admission. Seniors and kids up to age 17 are charged $10. You can buy tickets online up to 21 days in advance. You can still visit the Motown Museum without buying tickets ahead of time, but you’ll be placed in the first-come, first-serve line.

And while you’re in Detroit, don’t forget to check out the Heidelberg Project, the Joe Louis fist statue, and the Henry Ford automobile museum!