Some tourist attractions are overrated, overcrowded, and a major letdown to visit. These are just the opposite.

From the perspective of someone who has lived in Chicago for 8 years and checked out just about every square inch of the Windy City, here are six of the best Chicago tourist attractions that are worth your time! 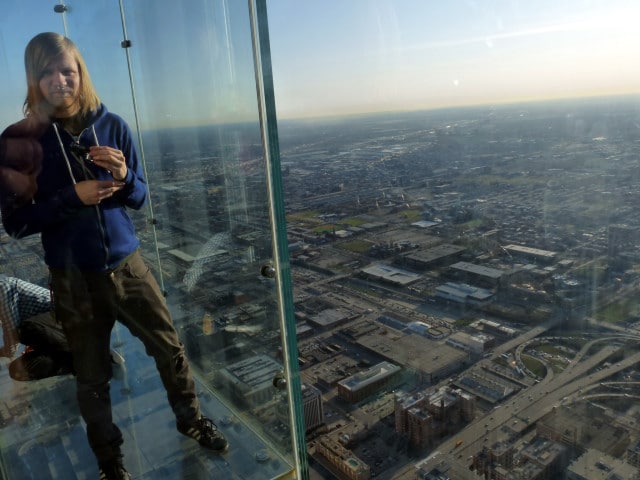 To some locals, it’s cool to bash the Willis (formerly Sears) Tower, but that’s kooky talk. This is the tallest building in North America, and the views from the Skydeck on the 103rd floor are incredible.

Especially since 2009, when they installed glass balconies extending four feet out from the building. These allow visitors to walk out into the air and look 1,353 feet down to the street. You can take some really cool pictures out there.

Some folks prefer the John Hancock Observatory, which has a restaurant/bar (and even an ice skating rink) on one of its upper floors. You can’t go wrong with either the Hancock or the Willis. 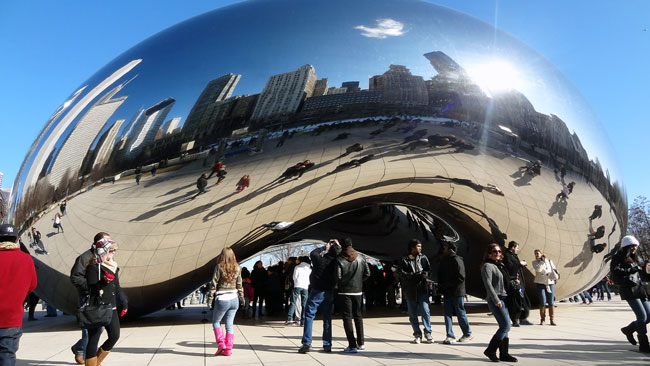 The Cloud Gate Sculpture, or the “Bean,” opened in 2006 and sits in Millennium Park in downtown Chicago. It’s 66 feet across and is composed of stainless steel plates melded together so that no seams are visible.

The Bean has a silver liquid feel that was inspired by mercury. You can have tons of fun taking photos of the warped reflections of the skyline and of the people walking near it. The views of the Bean at night are some of the coolest Chicago photos you’ll ever see. 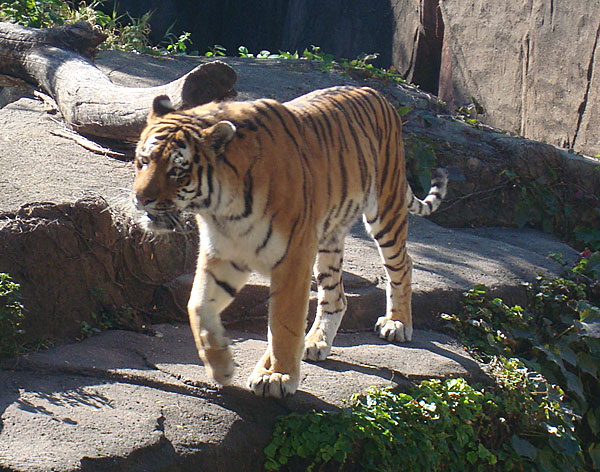 If you have a thing for animals, stop by one of the best free zoos in the nation. The 35-acre Lincoln Park Zoo is not the most massive zoo in the world, but it houses most of the coolest figures from the animal kingdom, including monkeys, gorillas, polar bears, black bears, giraffes, lions, tigers, rhinos, snakes, ostriches and penguins.

The Lincoln Park Zoo is open 365 days a year, so it’s a great free thing to do in Chicago on a holiday or during winter. And the zoo is just a short walk from Lake Michigan, so you can also stroll over to the lakefront to get some great views of the water and the downtown skyline while you’re here. 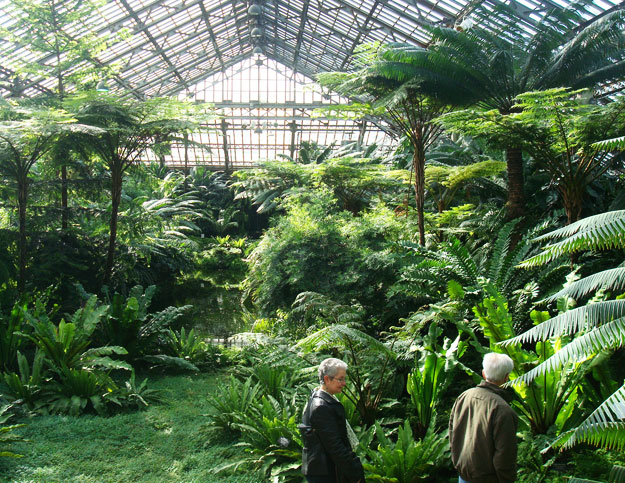 It took me a while to make a trip over here, because flowers don’t do a lot for me. But the Garfield Park Conservatory is so much more than flowers. The Fern Room shows how Chicago might have looked millions of years ago, a wet land with towering green trees and ferns everywhere. You can see cacti from various countries around the world, fruit trees from tropical climates (bananas, anyone?), and, yes, pretty flowers as well.

The Conservatory suffered damage during a hailstorm a few years back but is still open and free to the public. They even have a free parking lot, which is rare in this city.

The Art Institute of Chicago 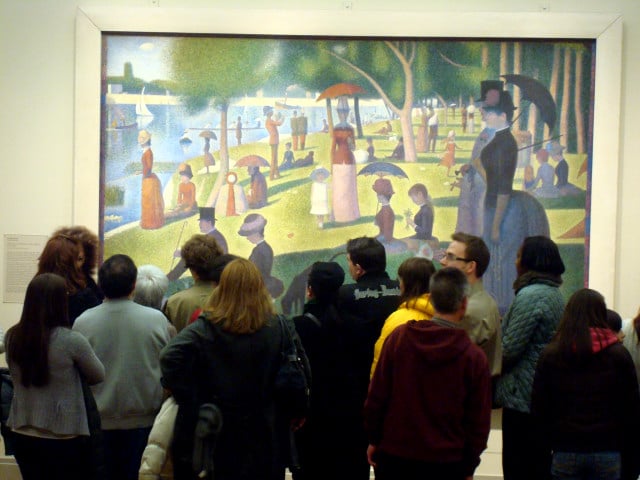 As I mentioned during last week’s Chicago Museum Guide post, the Art Institute is the art museum to visit even if you’re not a fan of art museums. It’s pretty strange to be walking around seeing all these iconic paintings that you used to study in Humanities class. You can literally spend hours at the Art Institute. It’s near the Bean in the center of downtown, so there’s no reason not to stop by! 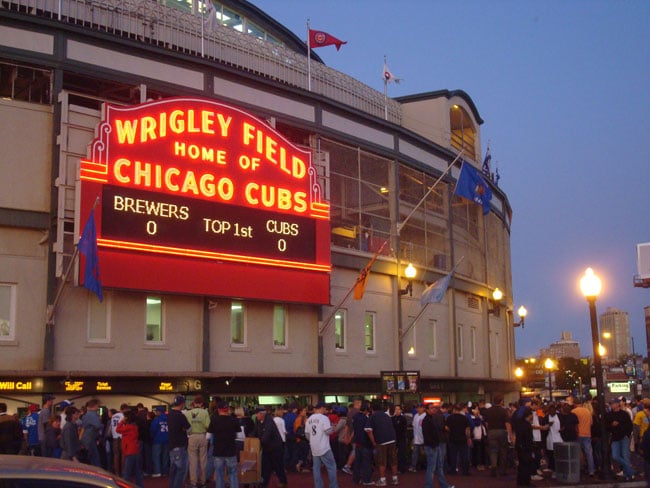 Established in 1914, Wrigley Field is the second-oldest park in baseball. With its ivy-covered walls and relatively small capacity, the park has an old-time feel. The place didn’t even have lights until 1988.

The Cubs have had some ups and downs in recent years, enduring some pathetic seasons before turning it around to win their first World Series championship in 108 years! But even when they’re struggling as a franchise, taking in a Cubs game is a great experience just for the atmosphere and the history. A visit to Wrigley is one of the top things to do in Chicago at night.

Make sure to try the Portillo’s chocolate cake shake while you’re in town. Or check out the recipe to make it at home!

What are your favorite Chicago tourist attractions?